It has been a long time since I cast a lead role for a movie.  So far movie executives haven’t used any of my choices.  Their loss.  Today we are going to try and pick the perfect lovable jerk for Booster Gold.  It was hard to find guys that could do the job that aren’t already wearing tights, but here are my amazing choices in reverse order: 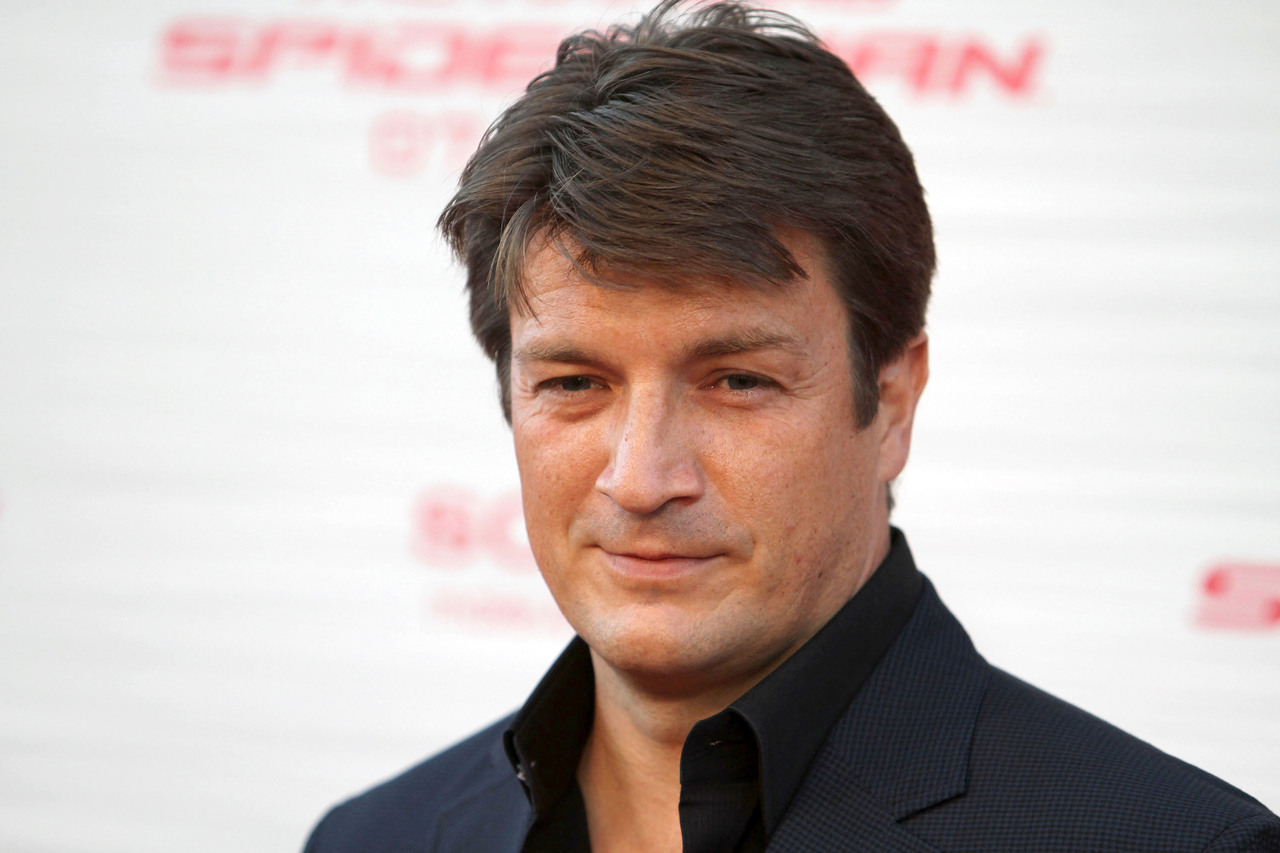 I know he is getting a little old for this, but no one plays a rogue better than Nathan, and if Batman and Superman are older why not Booster?  He would have to hit the gym, but I think he would pull it off aplomb.
4: Josh Holloway 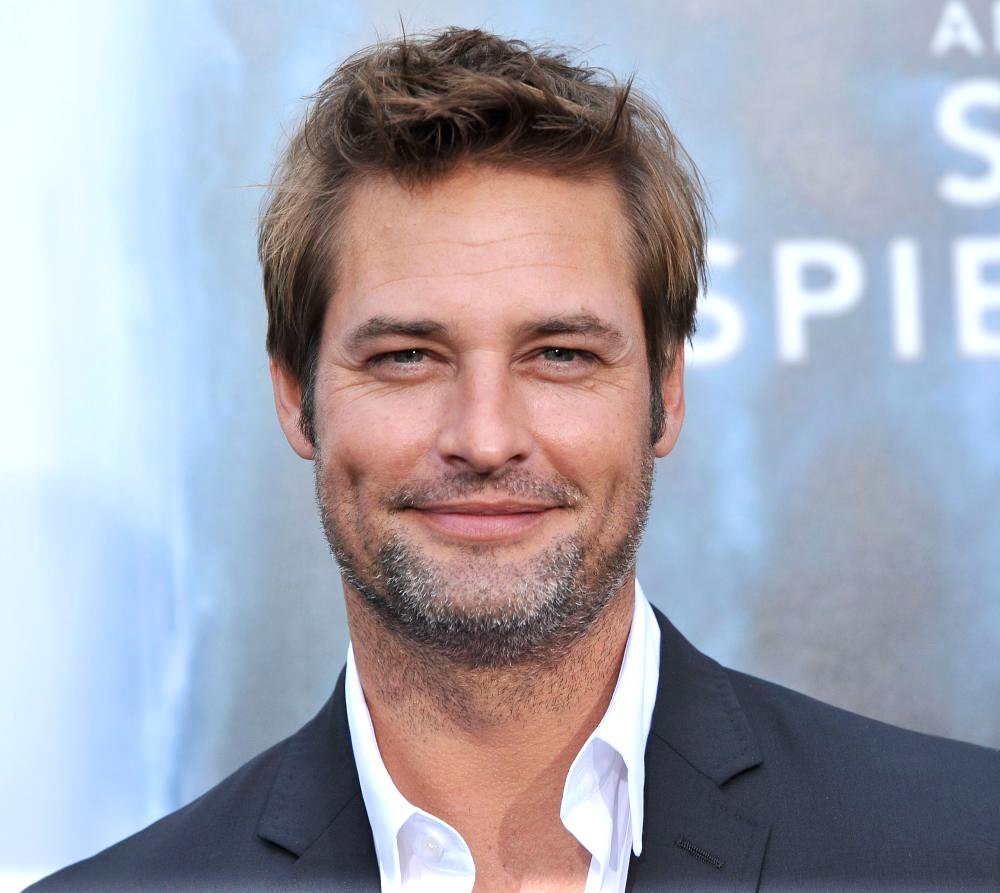 Josh has already been a great rogue on TV, why not movies?  Plus he isn’t doing anything right now so he would be cheap.  I think he would fit right in with the cast of the Justice League, and he already has the golden locks.
3: Liam Hemsworth 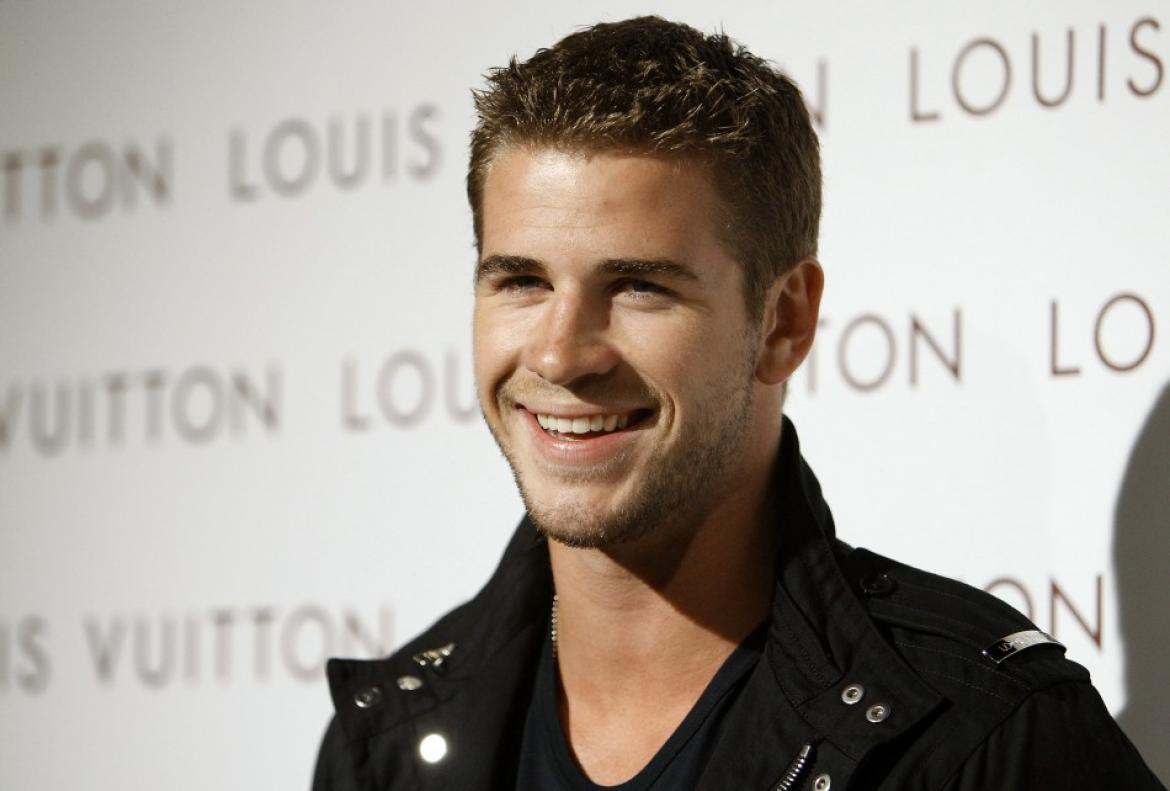 There is just something about the Hemsworth boys that screams superhero.  With his stint as the third wheel in the Hunger Games being over, now is the perfect time to sign him up with a long term contract, and you would get a little Marvel/DC sibling rivalry going which would be fun.
2: Alan Tudyk 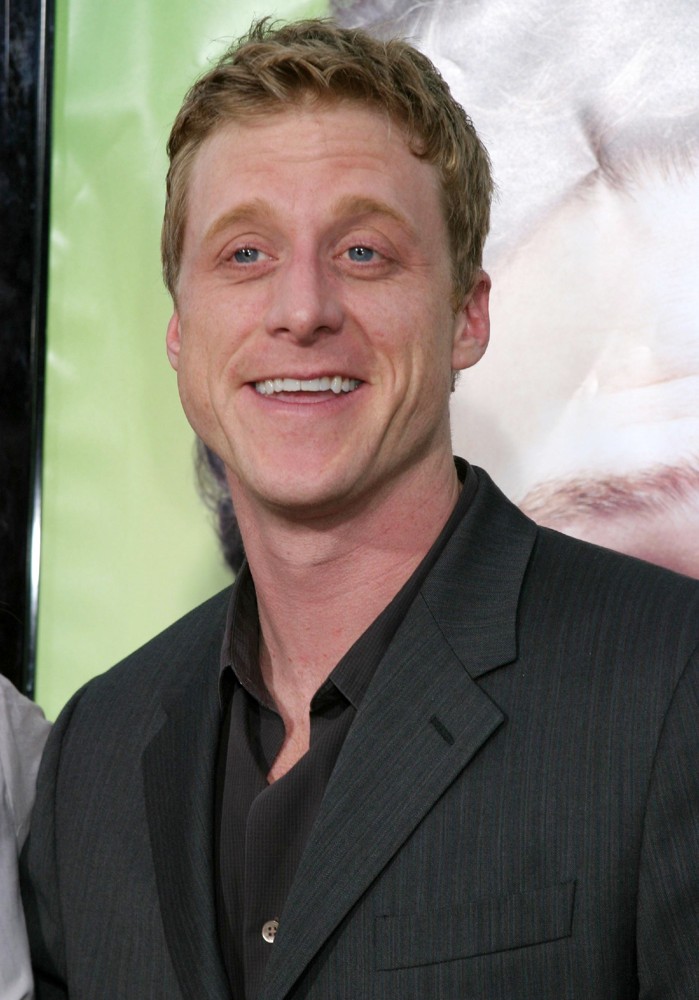 As we have learned from Marvel, funny men make great superheroes, and I think it is time for Alan to bulk up and don some tights!  Yes he is my second cast member from Firefly on this list, but that doesn’t mean he wouldn’t be great as everyone’s least favorite Golden Boy.
1: Zac Efron 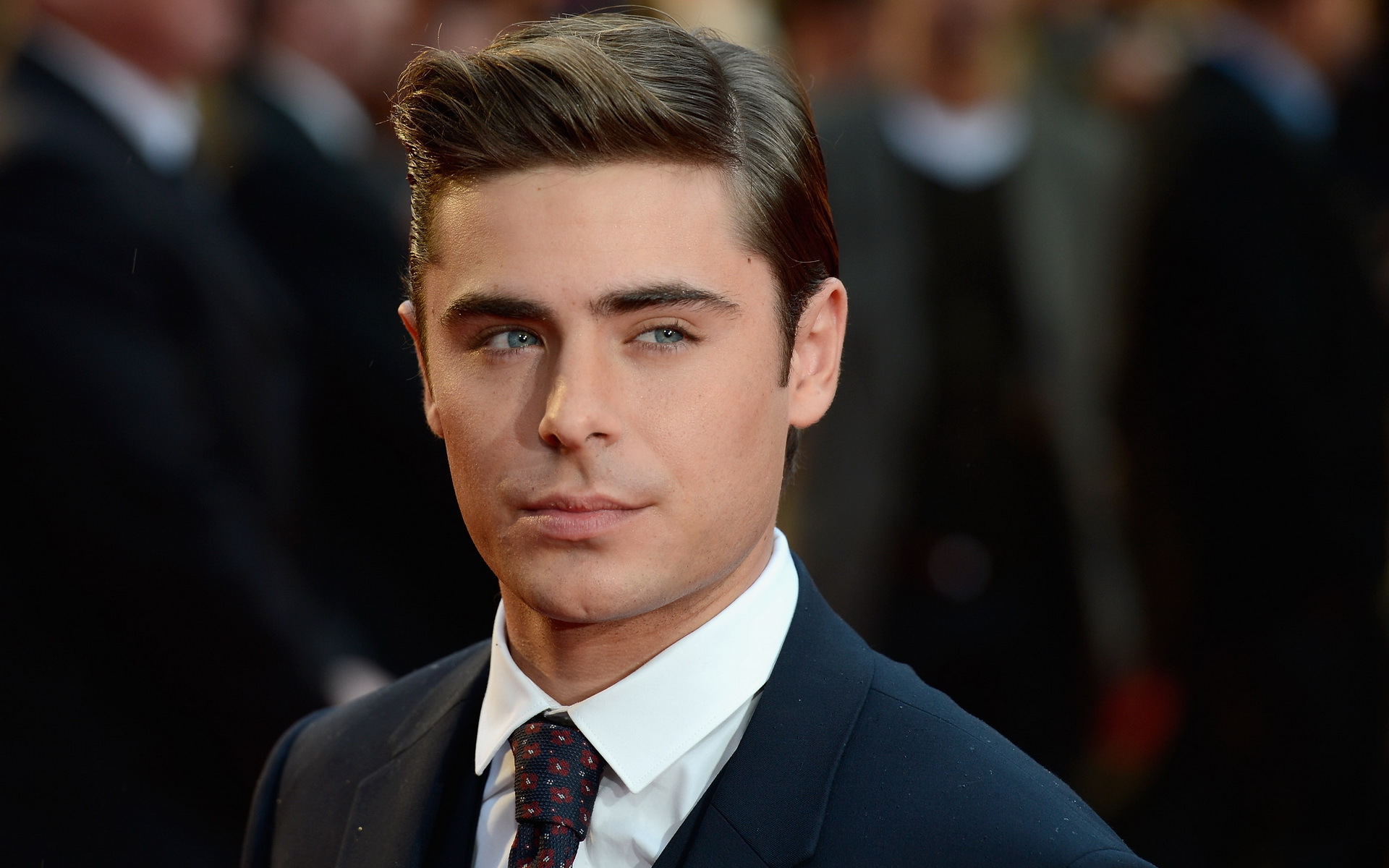 I was watching the trailer for Neighbors 2, and I was like, “That Zac Efron has sure come a long way.  Why isn’t he a hero yet?”.  Then it hit me.  He is funny, and he is a little jerky.  He is the perfect age for a long term deal.  Warner Brothers should lock him down.  If he came from the future to save me I would want to punch him.
There you have it.  That is my list for who should play Booster Gold.  If they decide to put Blue Beetle in this movie they should just team up Fillion and Tudyk and make everyone happy.  Well, make me happy anyway.  Who would you pick to be the hero no body wanted?

So I am going to get this out of the way right quick, Chris Pratt is not on this list.  Disney is already paying him to play Han Solo in Guardians of the Galaxy, so I am not going to let him double dip, and honestly his name comes up first for everything these days, thus I have a little Chris Pratt fatigue.  I actually struggled with this list a little because you need that certain smarmy charm to pull off the famed smuggler, so I had to ask The Paladin what he thought because if you need to know about hot young leading men in Hollywood you ask The Paladin.  He knows.  I kid, though I did ask him.  We agreed on number one, and right off the bat number five was his choice, so here we go! 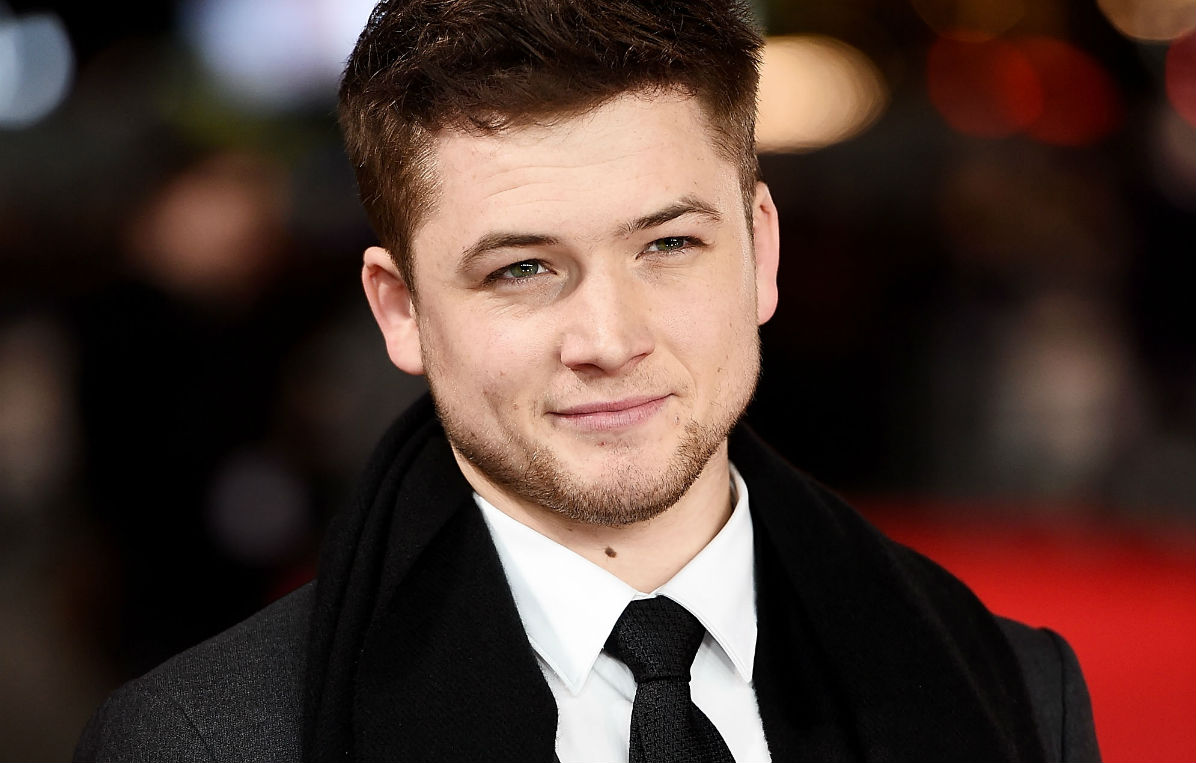 He was able to be the likable thug in Kingsman, so changing that to be a smuggler should be an easy adjustment.  Plus he is still at the beginning of his career, so the paycheck wouldn’t sink the movie before it started. 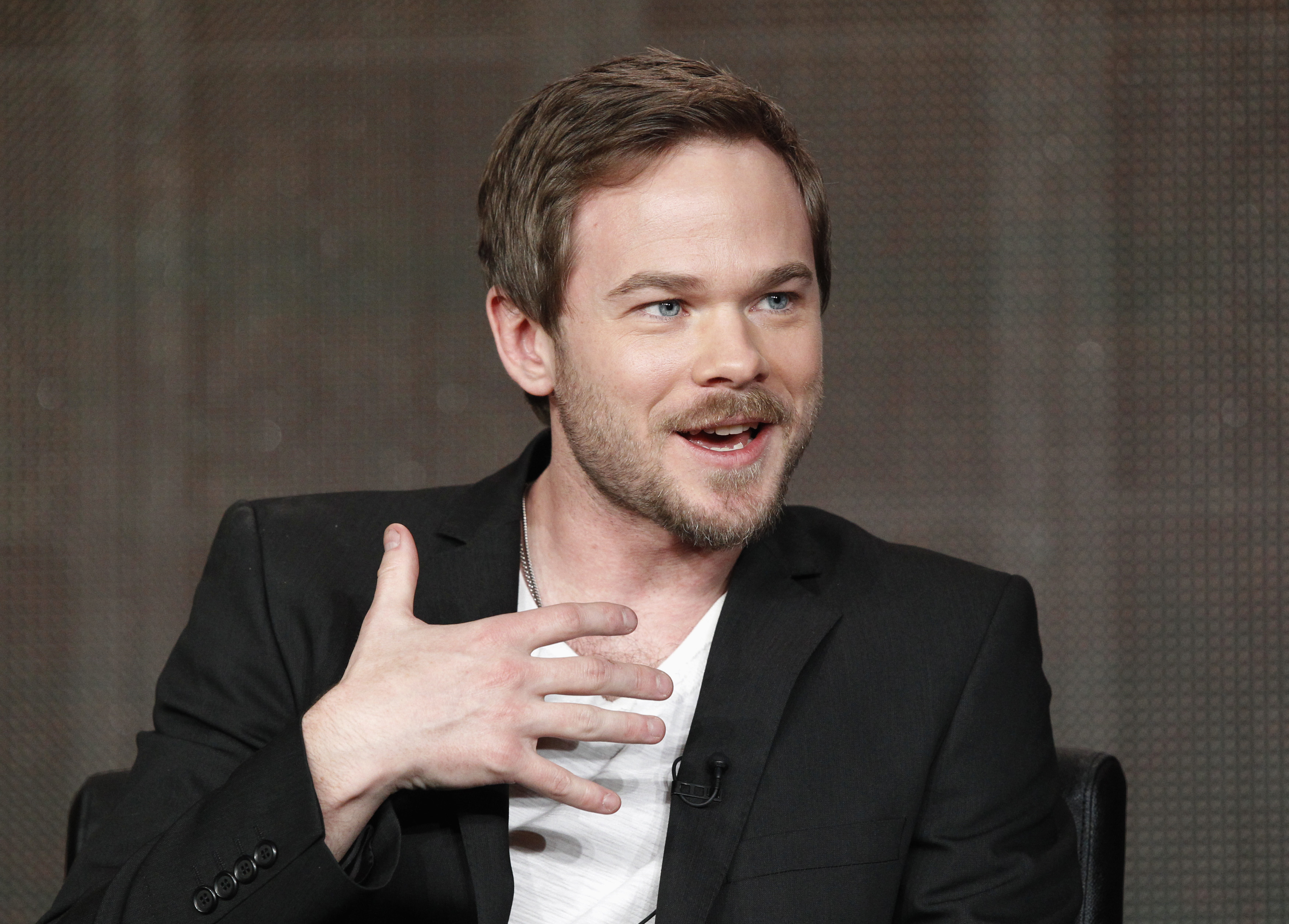 I still have a hard time telling him and his brother apart, but Shawn Ashmore is the better actor.  He should be done being Ice Man for X-Men for the time being, and he has a great resume.  He usually plays things serious, but I think he could make Solo work.  He would just need to be a better version of his brother from Killjoys (sorry Aaron, I really like Killjoys though). 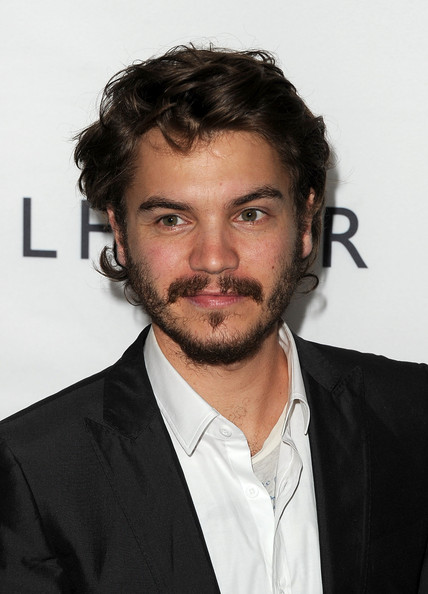 My problem with Emile Hirsch is that I am not sure he can smile on screen, but the photo above proves he at least has the concept down, and Han mostly smirks anyway.  Really he is on this list because of Speed Racer.  If you were in Speed Racer I want you to succeed.  I am not sure there is anything more successful than Han Solo.

Liam Hemsworth hasn’t sold himself to me as an actor yet, though he hasn’t had a lot to work with in the Hunger Games movies, but he is just so dang dreamy.  How can you not get lost in his eyes.  Quit mesmerizing me you Australian siren!  If he has any acting chops at all he would make a great Han Solo.  Though I would be worried he would smuggle away the hearts of my wife and daughter. 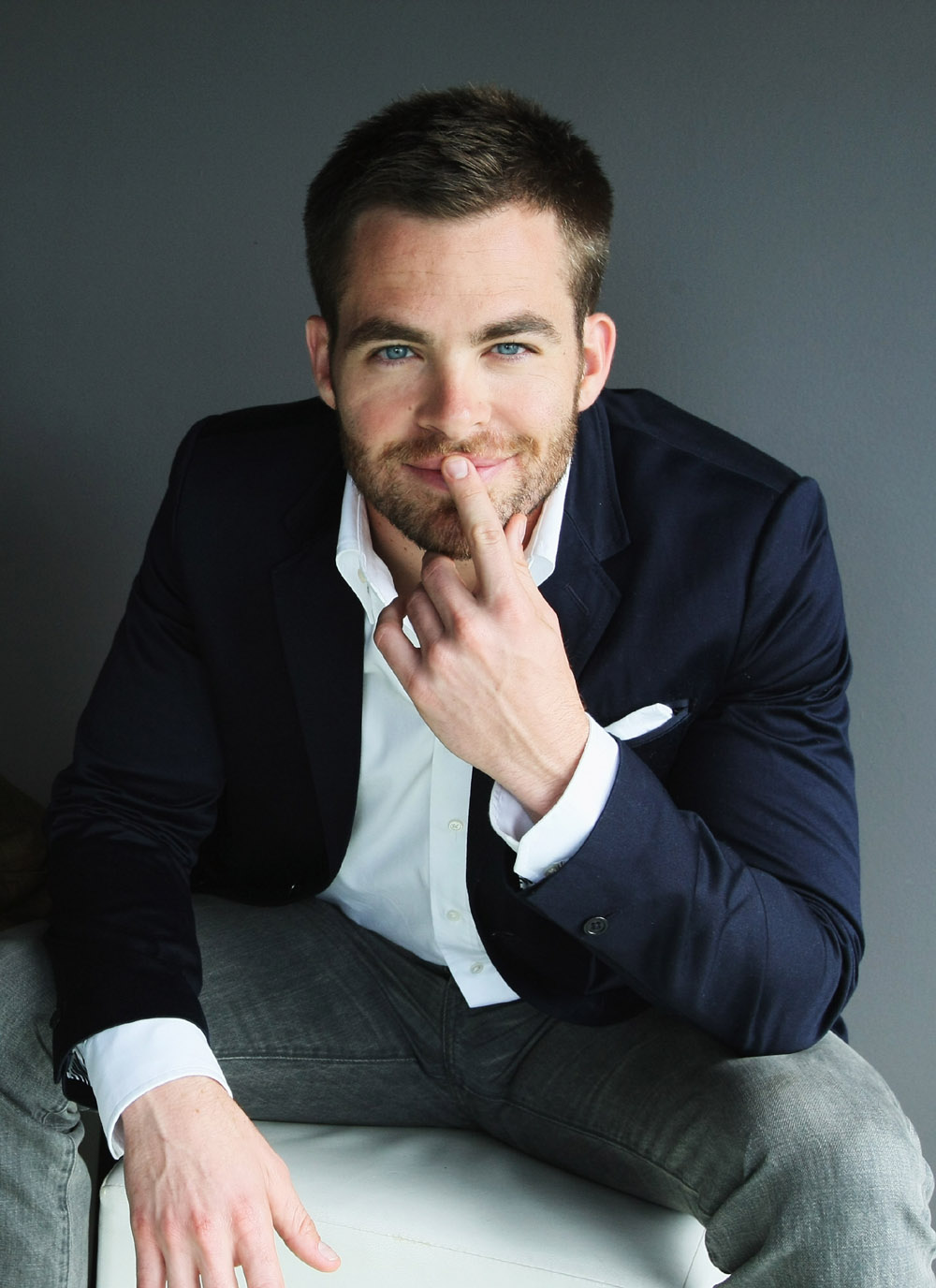 In the end there was only ever one choice for the new Solo, Chris Pine.  I know he is Kirk already, but he just has the perfect devilish charm that you could hate and love all at the same time.  Plus his version of Kirk was pretty much Han Solo anyway, so this would just confirm it.  I know that is why I said I didn’t want Pratt to do it, but Pine doesn’t work for Disney just yet.  The only real reason I can see him not doing this movie is because he may be the Green Lantern soon, or in Wonder Woman.  Possibly both.  Anyway that would be a huge loss for this new solo, Solo flick because he is perfect.

That is my list.  Who do you think should be the new Han Solo?  Let me know! 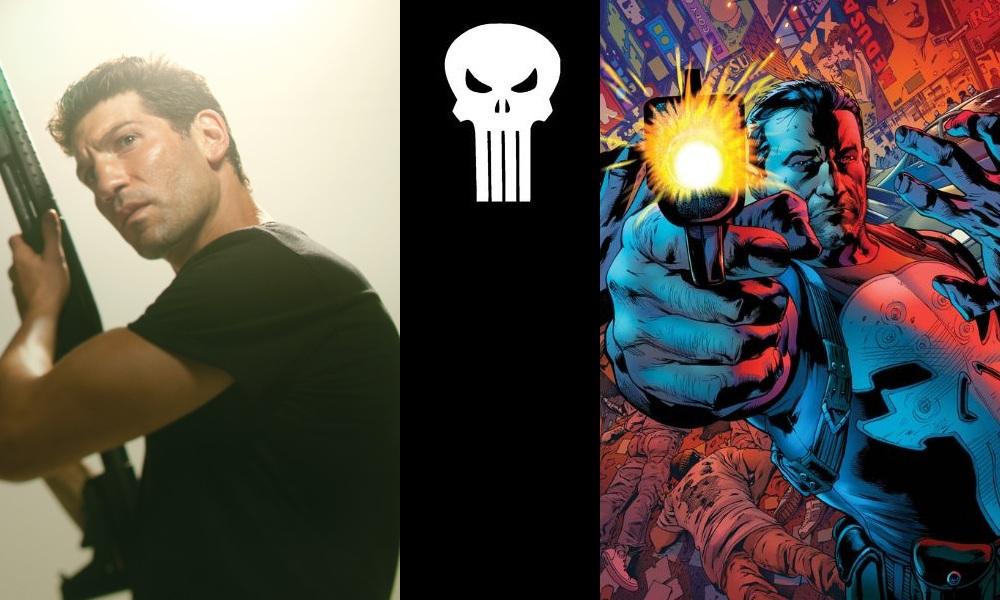 Let’s start off with some casting news shall we? (Thanks to Hypersonic55 for the image by the way)

Jon Bernthal formally known as Shane from AMC’s The Walking Dead will now be Frank Castle in Netflix’s Daredevil.  After two failed Punisher movies I guess the Disney execs think maybe TV is the right place for the man who wants to kill the mob.  I liked Tom Jane as The Punisher, but his movie was terrible, and I think Jon will do a good job.  He should be an excellent counterpoint to the anti-killing hero Daredevil.  We will also get to see some good bullets versus ninja action!

With Batman V Superman about nine months away DC thought the time was right to drop the plot synopsis for the flick.  It is pretty much what we thought, but here you go anyway!

Fearing the actions of a god-like super hero left unchecked, Gotham City’s own formidable, forceful vigilante takes on Metropolis’s most revered, modern-day savior, while the world wrestles with what sort of hero it really needs.  And with Batman and Superman at war with one another, a new threat quickly arises, putting mankind in greater danger than it’s ever known before.

Like I said, it is pretty much what everyone was expecting.  The question is how long will they fight each other before teaming up?

Bruce Timm said Justice League: Gods and Monsters was going to be dark, but I wasn’t prepared for how dark.  This is quite the trip down the rabbit hole, but it is interesting, and it does live up to its title: Twisted.  Have a look for yourself:

It is not the cartoon we are used to that is for sure, but it is kind of a fun take.  We will see how it pans out over the next few episodes before the movie launches.

That is my comic book media roundup.  Is there anything you think I should have talked about?  Let me know! 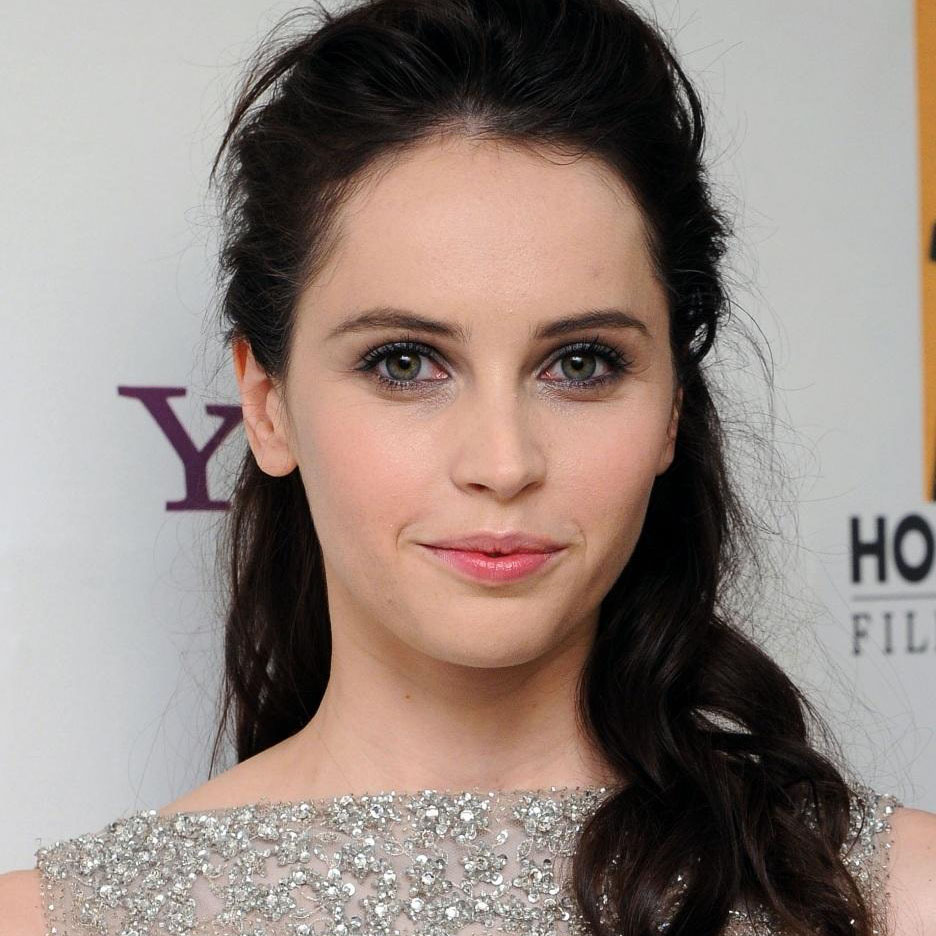 Disney is very serious about getting one Star Wars movie a year made, so they are doing their best to get the casting done on the Gareth Edwards’ Star Wars spin-off by all but signing the Theory of Everything star Felicity Jones.  Jones had a great year in ’14, and to be able to cash in on it by landing a lead in a Star Wars film would a great way to start ’15 off.  If this movie is successful she would become a very big name indeed.

I am curious to see what the director of the latest Godzilla film will bring to the table, and to see how much freedom Disney will let him have to come up with something new inside the Star Wars Universe.  I hope they make something amazing!  But, before I get too excited, (it is already to late) we will have to see how Disney does this Christmas with Episode VII. 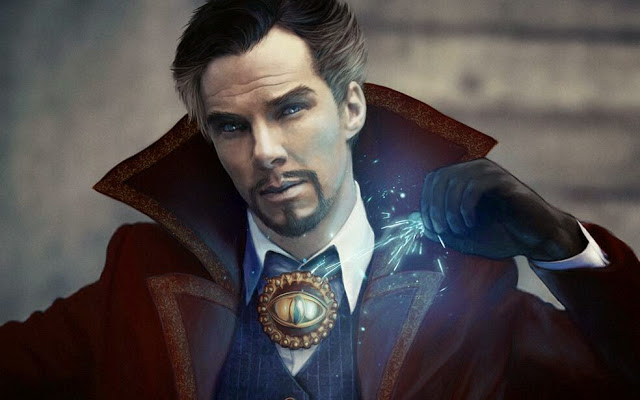 I said once Marvel had some news I would talk about it, so here we go!  It is official Benedict Cumberbatch is Doctor Strange.  I really like Cumberbatch, but I have a hard time envisioning him as the Master Magician.  Still Marvel has been on such a role lately it is hard for me to question them too much.  We will get to see him suit up in two Thanksgivings, or November 2016 for those outside of the good ‘ol USA.  Now to TV news! 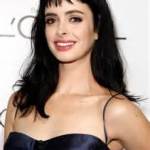 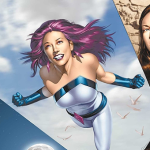 Marvel and Netflix have found their Jessica Jones the superhero set’s private eye!  She will be played by Krysten Ritter.  You may remember her from Don’t Trust The B In Apartment 23, or maybe not since it was canceled.  Still, she is talented and funny, so she seems like a good choice.  Next up: 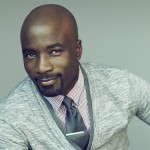 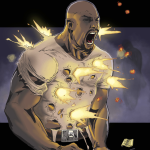 Mike Colter from the new Halo show is rumored to be the new Luke Cage for Marvel and Netflix’s 3rd show after Daredevil and Jessica Jones.  I don’t know if they could have picked anyone more perfect for the role.  Even if this one is just a rumor it needs to come true because he looks exactly like I picture Luke Cage in my mind.

If feels good to be talking about Marvel.  I hope this Marvel news train keeps on rolling.  We are still waiting on that Ant-Man trailer!