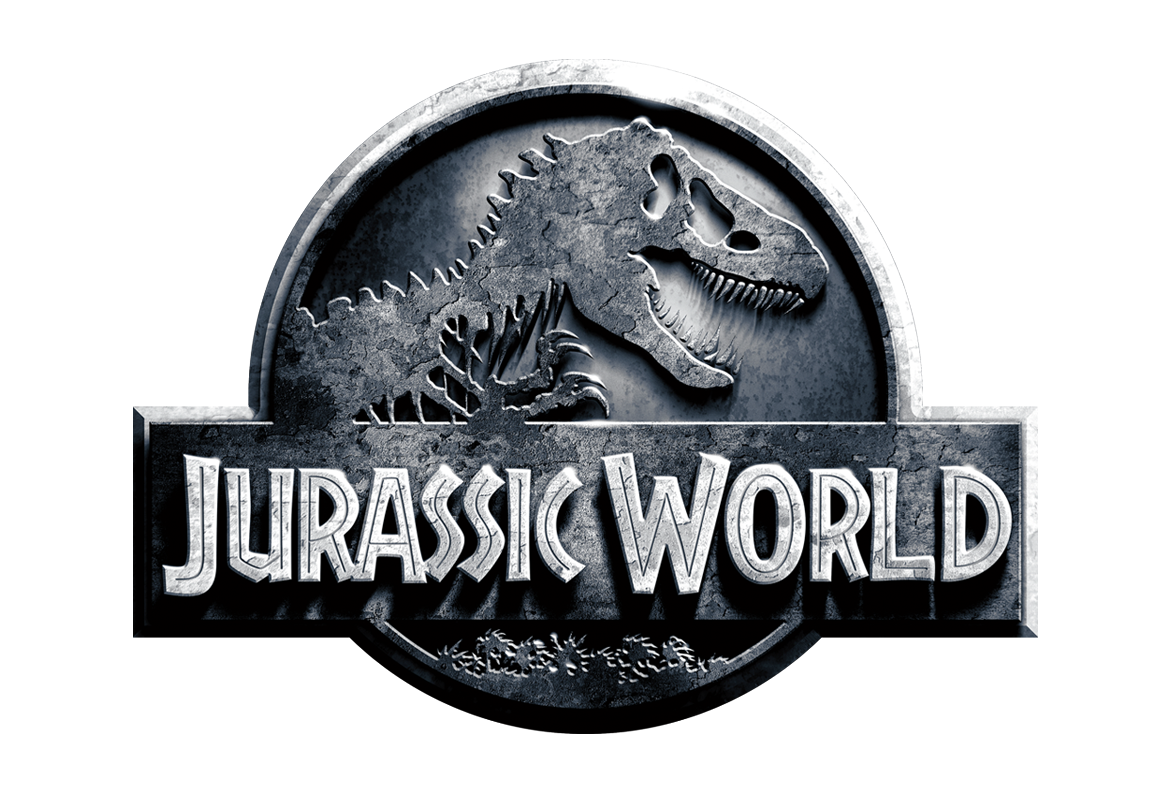 For some movies it doesn’t matter how well or poorly reviewed they are, they are going to be successful anyway.  Jurassic World is like that.  The hype was so deafening, and it had been so long since Jurassic Park III came out that the nostalgia for a those movies was flowing hard.  Jurassic World was going to be hit.  It was just a matter of how big of a hit.  Turns out it was massive.  Luckily it was also a pretty decent film.  Not the classic of the original Jurassic Park, but still pretty good.

InGen is up to its old tricks and has opened a new park Jurassic World on the same island as the original.  This park however has opened and is quite successful, but not as successful as the company wants it to be, so they have created a new dinosaur to stir up attendance.  It of course gets loose and starts to eat everyone and everything.

The premise for this movie is just silly.  Every time InGen has tried to make an attraction with one of these animals it has gone horribly wrong, so there is no way they would be willing to try again.  Let alone try and find someone to insure them.  Not to mention making super dinosaurs that have the same skill set as the Predator alien seems like a bad idea.  Still they do, and people get eaten, and I have to admit it is still fun to watch.  Which means when they make the next movie featuring dinosaurs in space I will probably be back.

As far as the acting goes in this film there is nothing to write home about, but the writers didn’t give the actors anything to work with, just bad clichés.  Bryce Dallas Howard is the cold by the numbers business woman that just needs to lighten up, and Chris Pratt is the cool guy that will show her the way.  Oh yeah! And Nick Robinson and Ty Simpkins get to play the kids that try not to get eaten; they are very important because without them how would Howard’s character learn that she needs a family to be complete?

With the story and acting slightly below bar that leaves it to the dinosaurs to make up the difference, and they deliver.  Jurassic World’s dinos are the best looking yet.  Finally a Jurassic movie that has better special effects than the original.  They are spectacular, and a joy to watch.  You will believe that they have brought dinosaurs back to life.

Jurassic World was dumb, and had a silly story, but it had it were it counted – that being great dinosaurs!  There will be another Jurassic Park movie, and I will see it.  I just hope they can tighten up the story and script.  If I am going to see raptors in space it had at least better make sense.  Until then, Jurassic World is worth your money for its popcorn fun.

One Reply to “Shmee Takes A Trip To Jurassic World!”