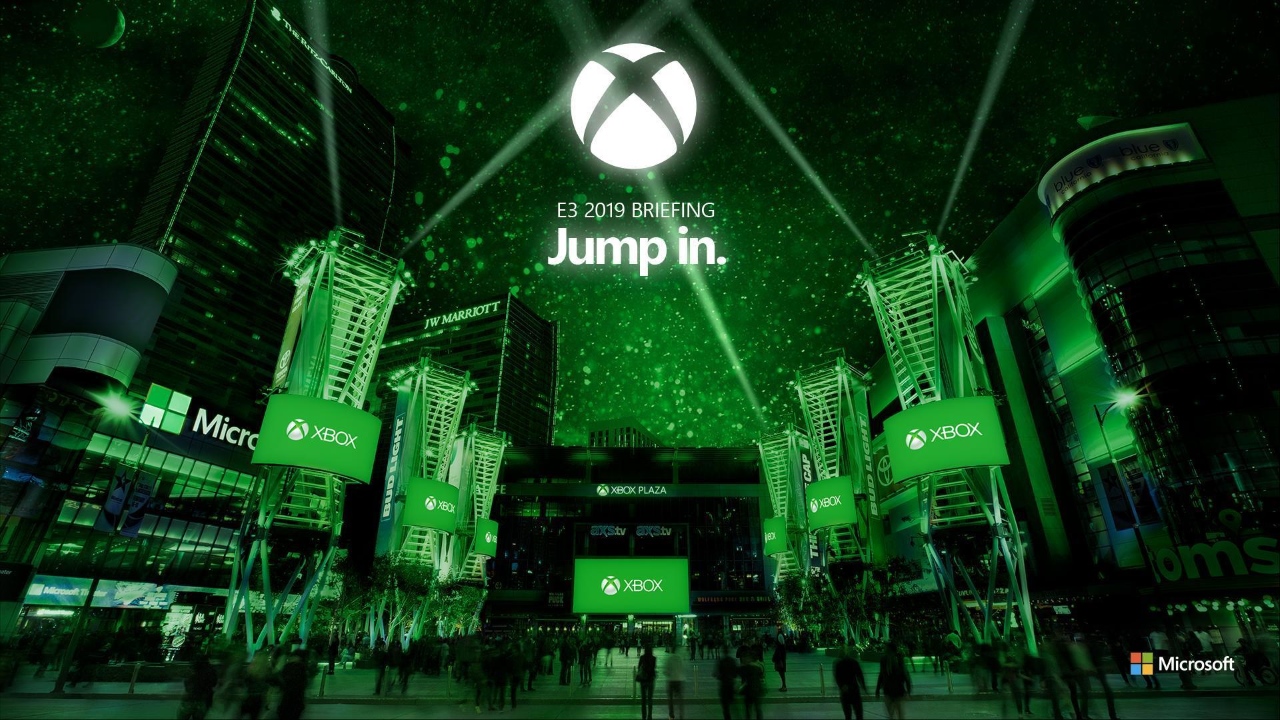 Microsoft had the first big press event of E3 2019, and it wasn’t a bad show. I mean it had Keanu Reeves, but there was nothing mind blowing about it. Its job was to remind everyone that even though Xbox Scarlet comes out Holiday 2020, there will be tons of games to play until then. Xbox Game Pass for PC launched, and for $15 a month you get everything (Live Gold, Game Pass PC, and Game Pass Xbox) which is nice. Battle Toads will be a thing again, and of course Gears 5 comes out this fall. Gears 5 will be the only big Xbox headliner this year.

The real big news was Microsoft bought Double Fine Productions, which I mean, holy crap, but they didn’t have anything new to share. Just that Psychonauts 2 will still come to all the promised platforms and to Game Pass. The news behind the news is that with that purchase Microsoft now owns all the founding members of game financing and profit sharing site Fig.co, so Microsoft probably owns Fig.co as well.

I think that means we are once again seeing the death of independent game studios. It happened before in the ’00s when EA bought BioWare/Pandemic in 2007 and Bethesda/ZeniMax bought id Software in 2009, and the same reasons for selling out then are being expressed now. Back then it was too expensive to create AAA games without being part of a mega-publisher, and now it is too expensive to create top tier independent games, let’s call them AA, without being part of something bigger. Games are too big and gamers expect a lot, and unless you have tens of millions of dollars at your disposal it is impossible to get those games made. Due to the finical risk publishers are in turn looking towards their own studios to make those games instead of taking a risk on funding outside talent, so to survive you need to find someone who will buy you and not change your studio, and for now Microsoft is saying that is what they are going to do.

On that somber news, I look forward to playing what was shown at this year’s show, and getting an Xbox Scarlet next fall. The show will not be remembered as anything special, but it did its job. I will not lack for games for the next twelve months.