So with Christian Bale and Christopher Nolan done with Batman, and DC/Warner Bros planning a Batman versus Superman movie it begs the question, “Who will be the new Batman?”  I have made five choices for Warner Bros, and I expect them to use one of them to make me happy, so here they are in descending order. 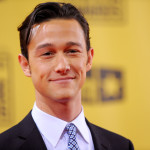 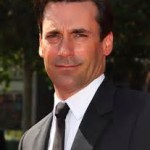 It might be hard to see Don Draper as Batman, but he would make one heck of a Bruce Wayne, and everything I have seen Hamm in leads me to believe he is a great actor and he figure out how to be Batman as well.  Plus he gives off an aura of wisdom that Bats would need to beat the crap out of Sups. 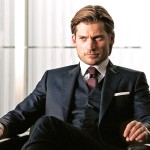 You man not recognize the name, but you may know him as Jaime Lannister.  He is kind of the opposite of Jon Hamm in that he is easy to see as Batman, but harder to picture as Bruce Wayne, I think that is because he is blonde, but he would do a good job, and do fellow blonde Bruce Val Kilmer proud. 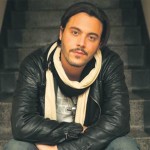 He is probably the least recognizable name on this list, but I think that works for him instead of against him.  He has proven to be a very talented actor on Boardwalk Empire as the disfigured Richard Harrow, and it has given him practice behind a mask, and even as a guy I am willing to say that he is a good looking fella, so he would be able to play Bruce Wayne. 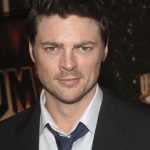 He already did the ultimate test screening for Batman in Dredd.  The emotions he can bring with just his jaw are amazing, and considering his resume: Lord of the Rings, Start Trek, he was the best part of Doom, and of course Dredd, I have no reason to doubt anything he does, and if I am going to believe Batman can trash Superman, he is the Dark Knight to do it!

Since this is the internet, I am sure you think I am wrong, so please leave your pick for the new Mr. Wayne.