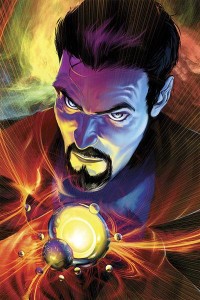 It has been awhile since I have cast a movie, so I decided to help Marvel out by picking Dr. Strange.  According to people in the know, Benedict Cumberbatch, Tom Hardy, and Jared Leto are the front runners for this film, and they are good choices, but I thought I would give them some more options!  Here they are in reverse order: 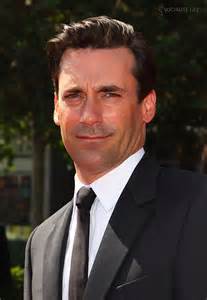 Jon Hamm is fit, and he is funny.  Have him grow out his hair a little bit, and he would look the part.  He has never done anything action oriented, but Dr. Strange really only needs to be able to concentrate well.  I tried to make Hamm Batman at one point, but Dr. Strange is still a good role for him. 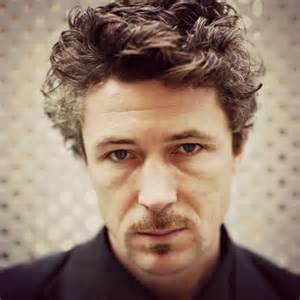 Aidan Gillen makes my skin crawl, but that is because he is such a talented actor, and he brings to life the slimy Littlefinger on Game of Thrones so perfectly.  As you can see above he looks great in a beard, and I think that he that he would fit in well with the rest of the Avengers. 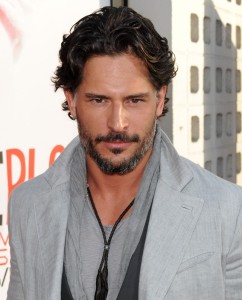 If Jon Hamm is fit, Joe Manganiello makes him look like a weakling.  This guy was made to be an action hero, and he looks like Dr. Strange to boot!  This is the perfect role for this guy now that True Blood is over. 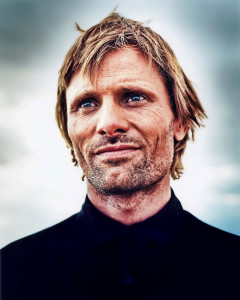 Viggo was made to play strange dudes, so why not play a dude with “Strange” in the title?  It is time Viggo came back to the mainstream, and there is nothing more mainstream than the Avengers.  If anyone can bring magic to the Marvel Movie Universe it is Viggo Mortensen! 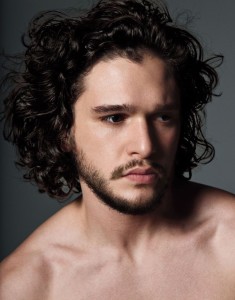 I know it is another Game of Throne actor, and he is a little young, but I think he would be a perfect fit for the movie version of Dr. Strange.  For one, he is young, so they could lock him in for a few quite a few movies, and he is how Zoolander says “So hot right now”!  Since he is already on a fantasy show, why not have him bring fantasy to the Marvel Movie Universe?

There are my top five picks.  Who would you like to see play the Master Magician?