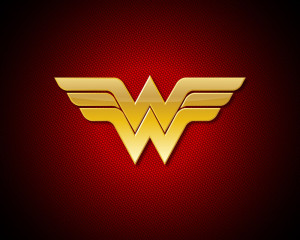 I decided that since I keep crying about Warner Brothers not making a Wonder Woman movie, that I would make their job easier by picking Princess Diana of Themyscira myself.  Here are my top five picks: 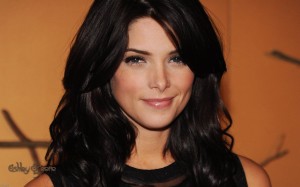 I have to admit that I mostly just picked her because she has the look.  She has been the in the awful Twilight movies, but I won’t hold that against her because she looks like Lynda Carter’s daughter.  The fact that she is young and unknown works in her favor, so she could wear the red, white, and blue for a long time. 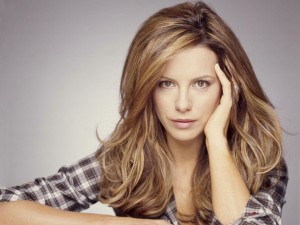 She has been a leading female action star for a long time now, and that might make her too obvious for this role, but movie goers would believe that she could beat up the bad guys while in the uniform, and that is a good thing. 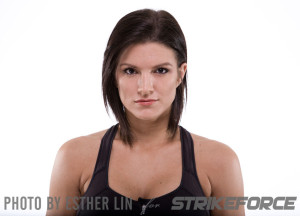 She is an MMA fighter turned actress known mostly for her role in Haywire.  Unlike the other women on this list, she can beat up bad guys in real life, so being the first lady of super heroes should be pretty easy for her. 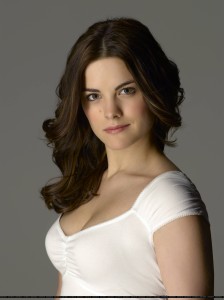 Jaime already has a good job as a super hero as one of Thor’s side kicks, Sif, but she has proven that she could take on the fight by herself, so why not cross enemy lines from Marvel and star as one of the best super heroes period for DC.  She has the look and the acting chops, so she would be a slam dunk. 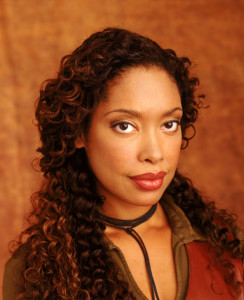 The other actresses on this list may have the classic Wonder Woman look, but Gina has the feel and grandeur of Wonder Woman down.  I would feel very safe if I knew she had come from Themyscira to protect the mortals.  Plus as a geek favorite, she would get butts in seats which would be important to executive types.

That is my list, and I am sure you disagree with me, so I would love to have you post your list women to be the Amazing Amazon.