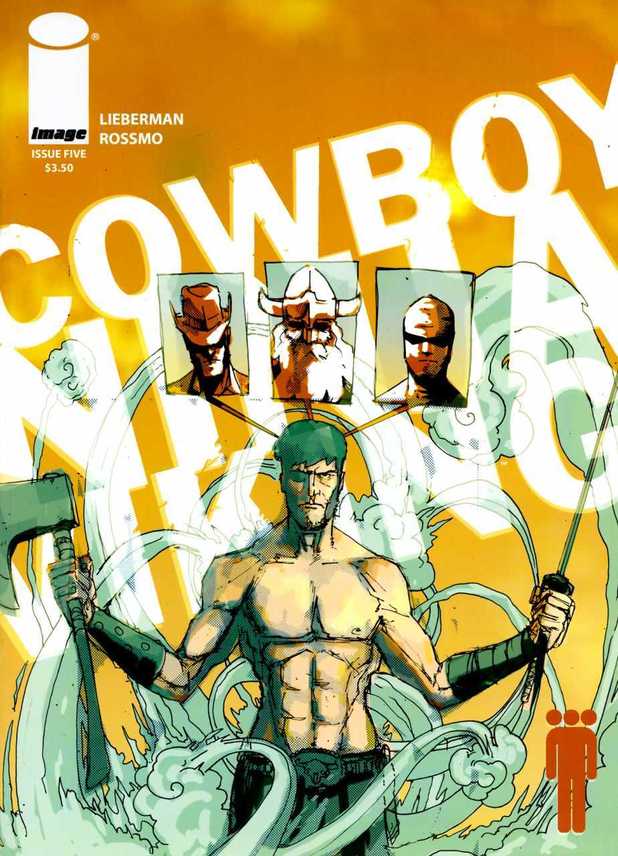 It seems that if you have a little known comic book that you want to make a movie out of you call Star Lord, err I mean Chris Pratt.  Here is good look at the handsome fella. 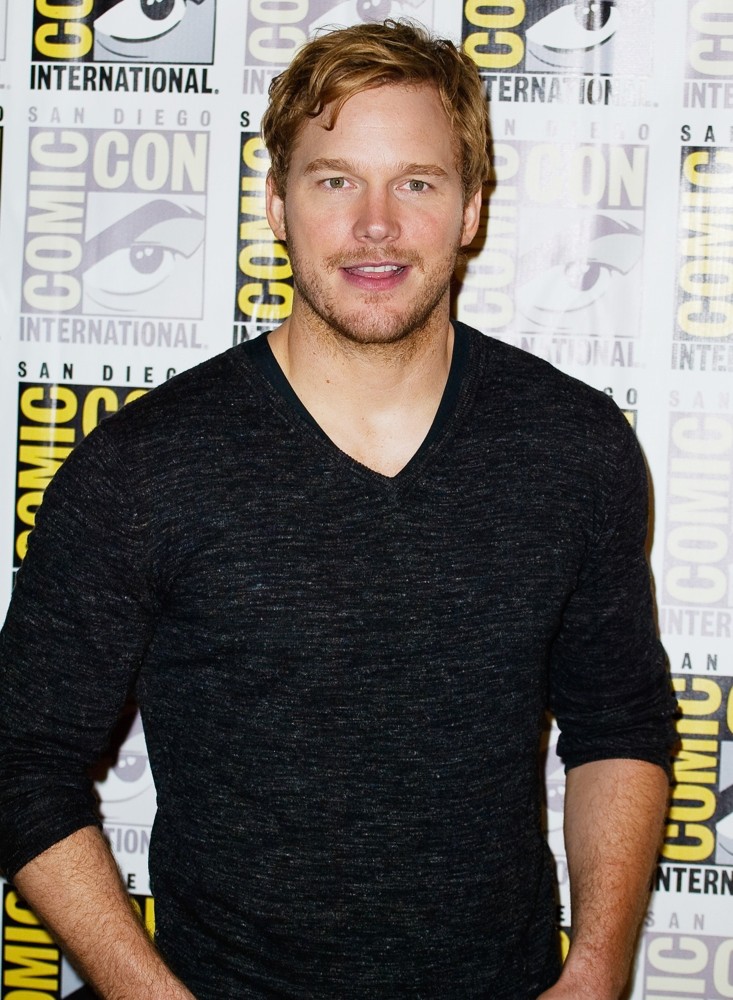 He has just signed on to be the lead in Cowboy Ninja Viking.  Never heard of it?  That is fine, almost no one has, but it looks like Universal is not content to let Disney, Warner Bros, Sony, and Fox make all the comic book movies without them.

I am fine with Universal making movies out of Image comics, but I am not sure that I would have started with the odd Cowboy Ninja Viking.  I would have preferred they started with Invincible, or at least Witchblade or something.  Still it seems that Pratt can do no wrong these days, so I am sure he will make a fun movie out of it.

It is strange that Disney is letting Pratt take on another comic book film considering that they wouldn’t let Jaime Alexander (Sif from Thor) try out for Wonder Woman.  Maybe they didn’t have faith in their space opera and didn’t lock him down the same way that the other Marvel actors have been, or maybe he just has a better agent that wouldn’t let him get locked down.  Whatever the case, we will see him suit up as a Cowboy, a Ninja, and a Viking sometime in 2018.