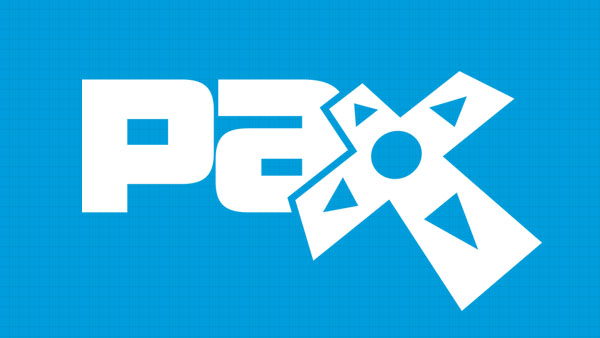 So another PAX Prime has come and gone, so I thought I would share my impressions of this year’s show!

The Year Of The Off-Site Party: This year there were a lot of off-site events.  I went to two of these events, Bioware’s Shadow Realms party, and Epic’s Fortnite event.  At these events the developers wined and dined attendees, and also let the attendees play their games, which was very nice of them.

The Expo Hall Has Became More Pointless: The Expo Hall is a main selling point for PAX, and it is worth walking through, but it has lost a lot relevance.  All the games, including some lower tier games, have long lines, and they are showing less and less.  Your time is better spent playing board games, chatting with indie developers, going to talks and panels, or checking out the aforementioned outside events.

PAX Needs More Space: The show is more spread out than ever.  To go see something at the main theater, you had to walk six blocks.  What to play board games? Three blocks.  Go get something signed? Off you go to the Paramount Theater.  I love that PAX Prime is in Seattle, but they need to find a bigger venue.

Oculus Rift Is Everywhere, But Still Not Compelling: There were a lot of games featuring the Oculus Rift, but they were mostly small indies, and the games themselves were not that interesting.  It was fun to get the gear on this year, but if Facebook wants to sell a lot of these things they are going to need to find a must have game to move units.

Board/Card Game Of The Year: I didn’t play a lot of board games this year, but of the few I did play, I am going with Hot Tin Roof.  It is a game were you play as cats trying to navigate city roof tops, but other cats will build cat walks and shelters and make you pay to pass through.  It is like they mixed Monopoly and Ticket To Ride and made both simpler and more streamlined.  It will be a great new game for the family.

Table-Top RPG Of The Year: This one took me by surprise, but Valiant by Catalyst took the title this year.  It takes place in the little known Valiant comic book universe, which you have probably never heard of outside of maybe X-O Manowar.  It is a simple system with fun rules, and fast gameplay.  The little known universe works in its favor since you can bend the NPC superheroes to fit your needs, and no-one cares that much.  This would be a great starter RPG for anyone wanting to dip their toe in to the Table-Top world.

Video Game Of The Year: Fortnite.  You might argue that they bribed me by giving me free food and drinks, but I don’t care!  I have no journalistic integrality to uphold.  This Minecraft/Shooter hybrid is a lot of fun, and from what the devs told us there are a lot of new modes coming.  It is in closed Alpha right now, but you can sign up and try to get in, and you should, so you can help me build forts and try to stem the zombie tide!  Here is the link.

That was a brief review of my PAX Prime.  I had a lot of fun.  I may go more in depth with the games I played in the days to come, but we will see.  Thanks for reading, and maybe I will see you at next year’s PAX.