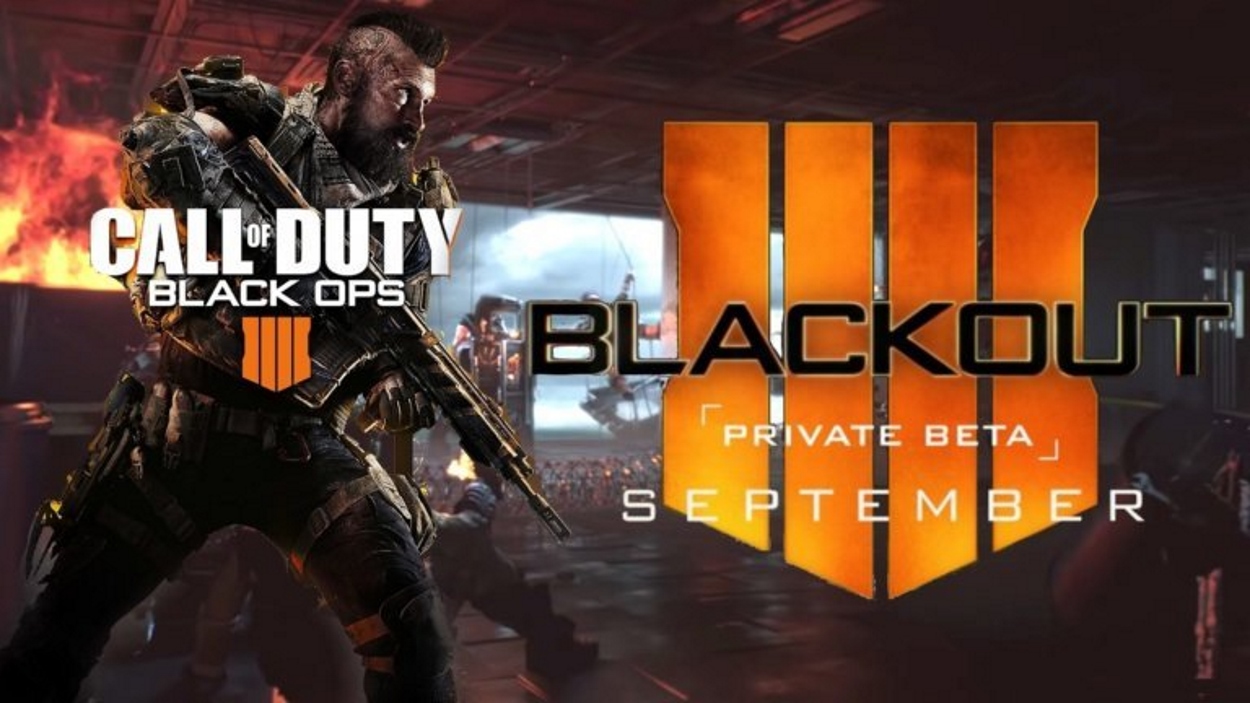 I was a able to secure a few codes for the ‘Call of Duty: Black Ops 4, Blackout’ private beta that happened over the past weekend, and my initial thoughts are that it is a faster less janky PUBG.  There are some things that set it apart: instead of artillery zones there are zombies, the map is smaller, the times between circles are shorter and there is a lot more loot out there, so supply drops are a lot less interesting, but other than that, it is a lot like PUBG.

The rounds start off a lot faster in Blackout with eighty-eight people dropping in to a map that is probably a quarter of the size of either of the two larger PUBG maps, so there are less empty places to hide right off the bat.  Generally you will be shooting at someone when your boots hit the ground, or you will be the one getting shot at.  However, if you can survive the drop and the initial chaos, the familiar hide and seek gameplay that PUBG is known for starts to materialize.

Though just because Blackout is more PUBG than Fortnite doesn’t mean it should be skipped.  It runs at a much higher framerate than PUBG, it looks a lot better, still not great, but better, and if you prefer the shooting mechanics of Call of Duty over those of PUBG, this will feel better.  It just feels more polished over all.

The question is will I be shelling out $60 for Call of Duty: Black Ops 4?  I don’t think so.  It isn’t that much better than PUBG, and I personally don’t like Call of Duty’s zero recoil tinny sounding gunplay.  Plus, I am not a fan the standard Call of Duty multiplayer, or do I need to play the latest zombie mode, and you know future Blackout maps will be stuck behind a DLC paywall.  Which is something about big budget shooters that I have always hated.  In other words, there is still too much Call of Duty attached to Blackout for me to switch.  So for the time being I will be hunting down my chicken dinners in the jank-filled swamps of PUBG. 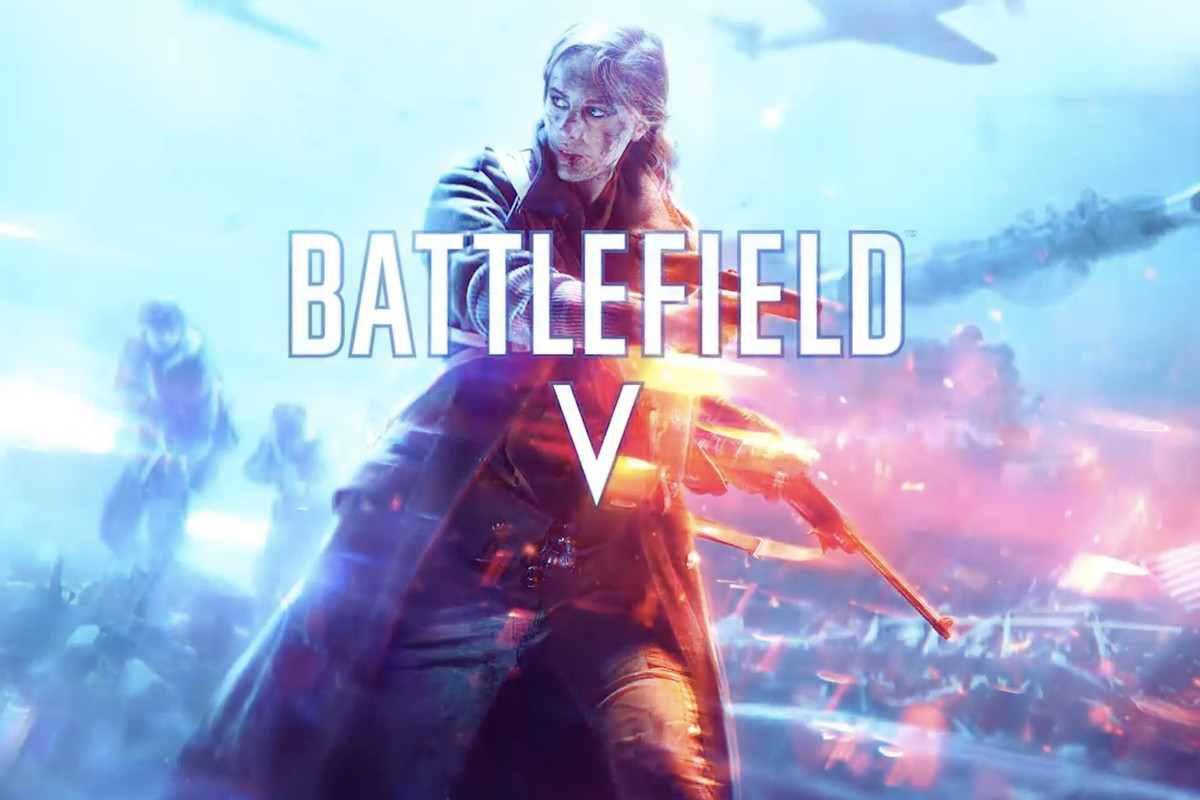 I have been playing around with the Battlefield V open beta, and I am happy to report that things are shaping up nicely.  V is not a large departure from Battlefield 1.  It is more of an incremental update.  The characters move a little faster, you get to spectate your squad before jumping in behind them and everyone having automatic weapons makes a lot more sense.  There are no loot boxes, but I am sure once the game launches that there will be microtransactions for cosmetic items.

The biggest changes are how health and ammo are doled out.  When you spawn you get about two clips worth of shells for your primary weapon, so to get more you will need to pick up rounds off of dead enemies or have really good support players making sure they are running around dropping crates and throwing ammo packs.  The same thing for health.  It doesn’t regenerate as fast, so you can get health packs off of the other team, or hopefully your medic isn’t out there just going for kills.  There are also stations to pick up health and ammo, so if your team isn’t handing everything out efficiently you can memorize where those stations are and make them part of your route.

For most players I don’t think these changes are too much of an issue since they will be out there running and gunning, but it does force scouts and campers to have to relocate to go get ammo more often, or have a squad that can keep them in mind and continue to circle back to drop off supplies for them, so while I can tell you there are still plenty of snipers in Battlefield V, it doesn’t seem as bad as the snipe-fest that is Battlefield 1.

If you were hoping for something totally different for Battlefield V, you may be disappointed, but if you just needed some things tweaked and a bunch of new maps, I think you will be very happy when Battlefield V comes out this November.  It will definitely be on my short list, though I have a feeling Red Dead Redemption 2 will occupy my life for the foreseeable future.

Games with Gold has given us two Disney games back to back this year.  The first being the interesting yet flawed racer Split Second, and now a true ‘Disney’ game in that it is based off of Pixar’s Brave.  Brave: The Video Game is better than most licensed platformers, but that is not a high bar to clear.  That it is playable and has some fun moments means it is already better than 90% of the other licensed dreck out there.  It will not however be a game that you long to play day in and day out.

In order to gamify Merida’s story, Behaviour Interactive had to change a lot of Brave’s plot.  Instead of roaming about with Merida’s mother bear looking for a way to undo the spell, Merida now knows exactly what she has to do, and that is to use a variety of arrow and sword types to clear out all the blighted creatures from her father’s kingdom.  Then the Witch’s magic will work properly again, and she will be able to change Merida’s mother back.  Merida will also get help from her Mother and her brothers from time to time.

At first I thought Brave would just have a lazy hack and slash mechanic that would allow kids to button spam their way through this game, and it can probably still be played that way by exclusively using the sword and setting the game on easy, but the arrows are much more fun.  They shoot by just aiming the right analog stick the way you want to shoot.  In other words, Brave: The Video Game is a twin stick shooter/platformer, and in the moments when they are throwing a lot of different enemies at you and you are constantly changing arrow types to do the most damage, it is a lot of fun.  Even more fun, it has co-op where one person plays Merida and one person plays a giant wisp.  A wisp with Merida’s powers and equipment, so it is great for a parent to play with a younger child.  Which is what I am doing right now.

Unfortunately, it falls down in most other areas.  The graphics are fine, but dark and muddy, and everything looks the same.  There is no real gameplay variety.  You will jump from one place to the next, and then once you get to a purple ‘blighted’ area, you will shoot all the spawning monsters.  Clear that and you will jump around some more.  You will do this around eight times then finish the game.

Listen, Brave: The Video Game is a game for kids and their parents to play together, and it works rather well as Timmy’s first twin stick shooter, but once you are done with it, I don’t think you will go back for more.  The ‘hidden’ items are all easy to find and get to, and the game itself is quite easy, but if your daughter loves Merida and playing video games, it is worth downloading to show her how to make a blue orb shoot arrows all over the place. 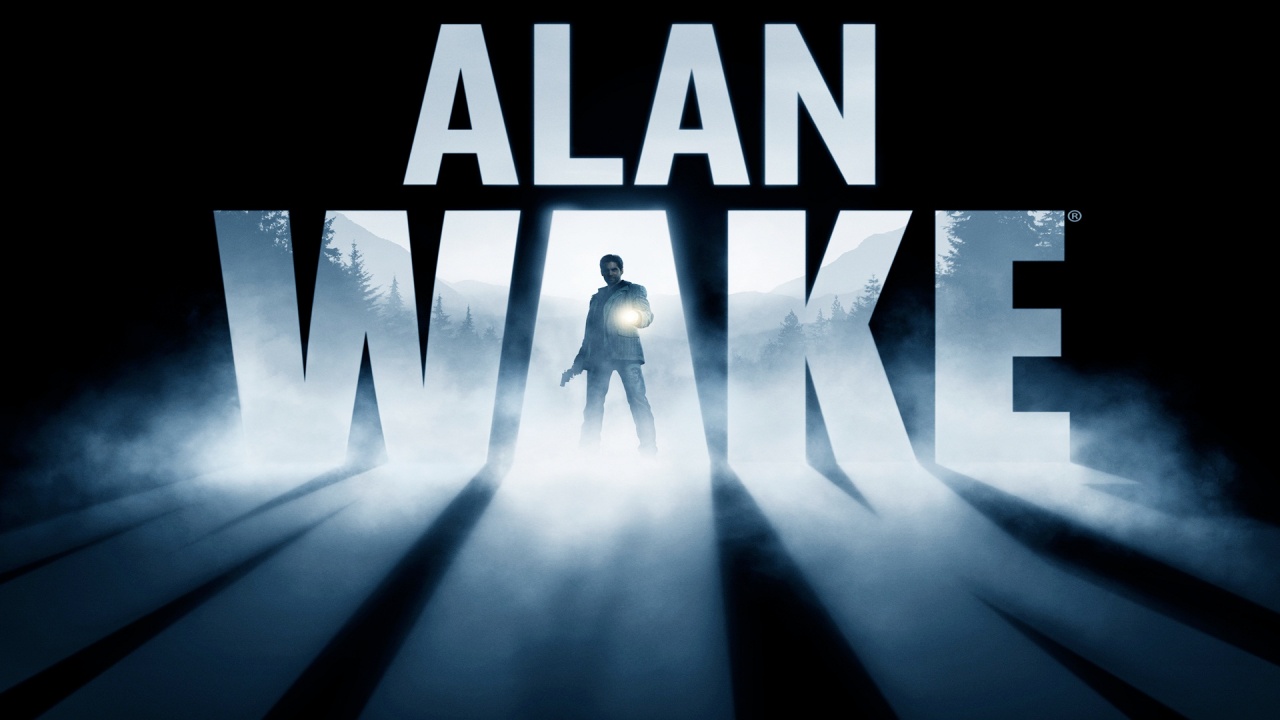 Just seven years after its release Alan Wake has been removed from digital store fronts.  For some this is rather shocking.  I mean the whole point of buying games digitally is that they will always be available, but apparently always available is not the same thing as always for sale.  It turns out Alan Wake’s awesome soundtrack is what did it in.  It got to the point that renewing the licensing on the music made selling the game no longer profitable.

Of course Alan Wake is not alone in its demise.  Racing games are always disappearing from store fronts because car companies ask a king’s ransom for their cars’ likenesses in games, and just like music, those licenses expire.  We just notice less with racing game because there is always a newer and better one on the Horizon.  With Alan Wake, there is not another one coming.

While all of this make sense, it is strange to think that in this modern era where storage is cheap that digital items will not always be for sale.  Even more ponderous is that a song from 1963 is that main culprit.  All of this to say, if you have been meaning to buy a game for a few years now, maybe you should pick it up when it is on sale because it may disappear forever.  Though for a chilling game like Alan Wake, disappearing without a trace is a fitting end. 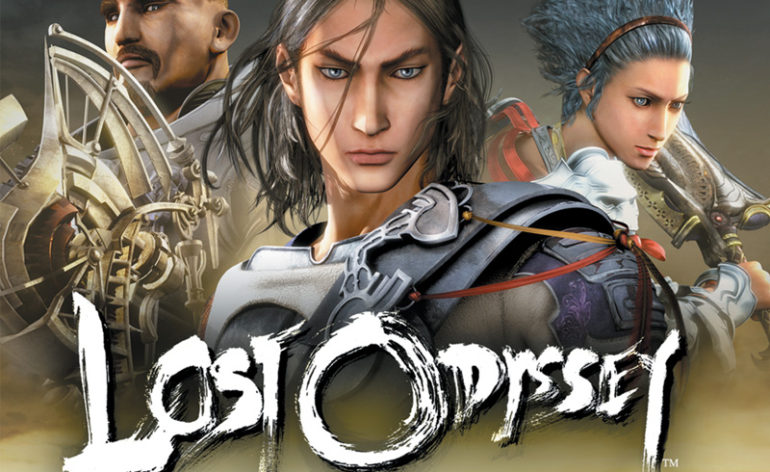 Let me recap my first two hours of Lost Odyssey.  I fought in an intro battle for fifteen minutes, and then I walked around and talked to people (well people talked to me) and kicked stuff for an hour and forty-five minutes.  Good times were had by all.  Well okay, boredom was had by me

Granted the world was interesting enough for me to keep playing for that two hours, and now I think I am finally to the part where I start to play the game ‘for real’, but you never can tell with JRPGs.  I mean this game had a ten minute dream sequence that was just scrolling text.  I got thirty achievements points for reading it which was nice, but you would expect more from a dream.

This game has a lot of fans, so I am going to give it another chance or two, and it is hard to complain about a free game (until the end of December), but something more interesting had better happen soon.  I don’t know if I can kick any more garbage cans or probe any more pots.  I am just kidding I love to probe pots.  They are full of all sorts of possibly useful potions and stuff.