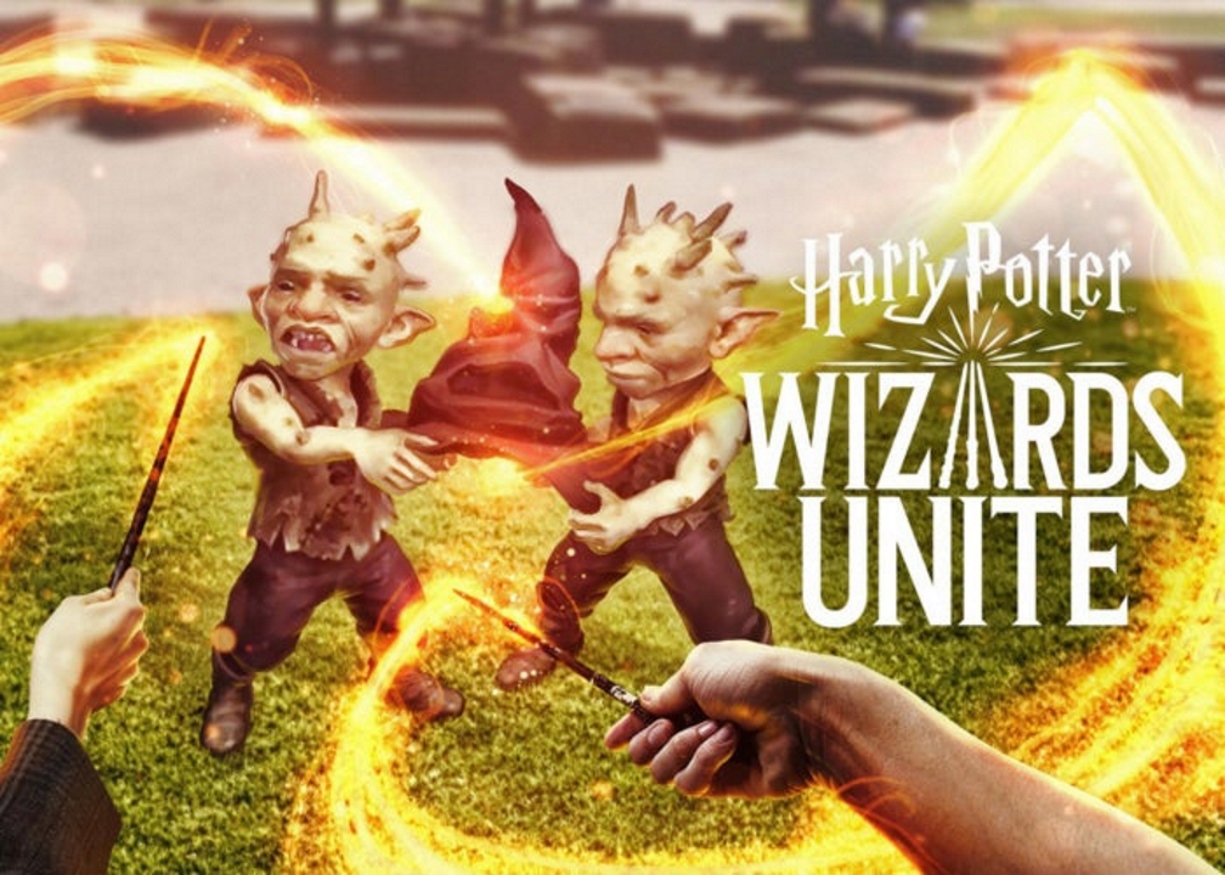 When Pokémon Go came out, people came down on it hard (including myself) for being a shallow experience. There was nothing to do but walk and swipe, and to the developer Niantic’s credit they have added a lot of the fan requests to the game, but the core gameplay loop remains the same. Niantic must have taken all that criticism to heart because Harry Potter: Wizards Unite has a lot of things to do, but it can’t quite bring all those pieces together in to something cohesive.

There is a story to Wizards Unite, magical stuff has leaked out in to the muggle world, and you have to go find all these “foundables” and defeat all the “confoundables”, so that the magical world stays secret. Which is a surprisingly good setup, but the problem isn’t with the story. The problem is that there isn’t the same compulsion to play that Pokémon Go has.

I think the problem is that it is too overstuffed. Yes you still walk around and find stuff, but then you have to trace out a spell, then you have place the picture of the image in your book, you have to pick up potion components, then brew your potions, and be sure to be stopping by all the inns and greenhouses for more potion stuff and spell energy (Pokéballs). You need more to do? Good, you can update your profession’s skill tree, dungeon crawl at fortresses, play the mini-game to brew your potions faster, and don’t forget to read all the text pop-ups from Harry and some new friends.

There is just sooooo much to keep track of. It is a lot to handle while walking. Pokémon Go’s simplicity makes it the perfect thing to do while walking around, and it adds the thrill of finding something new, or getting enough of a Pokémon to evolve it. With the amount of things you have to do in Harry Potter: Wizards Unite, you have to stop every five feet, so instead of walking, you are standing around like a creep.

That is not to say Harry Potter: Wizards Unite isn’t fun. It is, but it seems that Niantic over corrected due to the complaints about Pokémon Go, and the game suffers for that. Still, it is a solid base, and if they get enough Harry Potter fans playing, I am sure they will tighten things up like they did with Pokémon Go. If you like Pokémon Go, or you are a Harry Potter fan, it is worth trying out. If nothing else it is fun to make up your avatar picture like you are a resident of the Wizarding World. 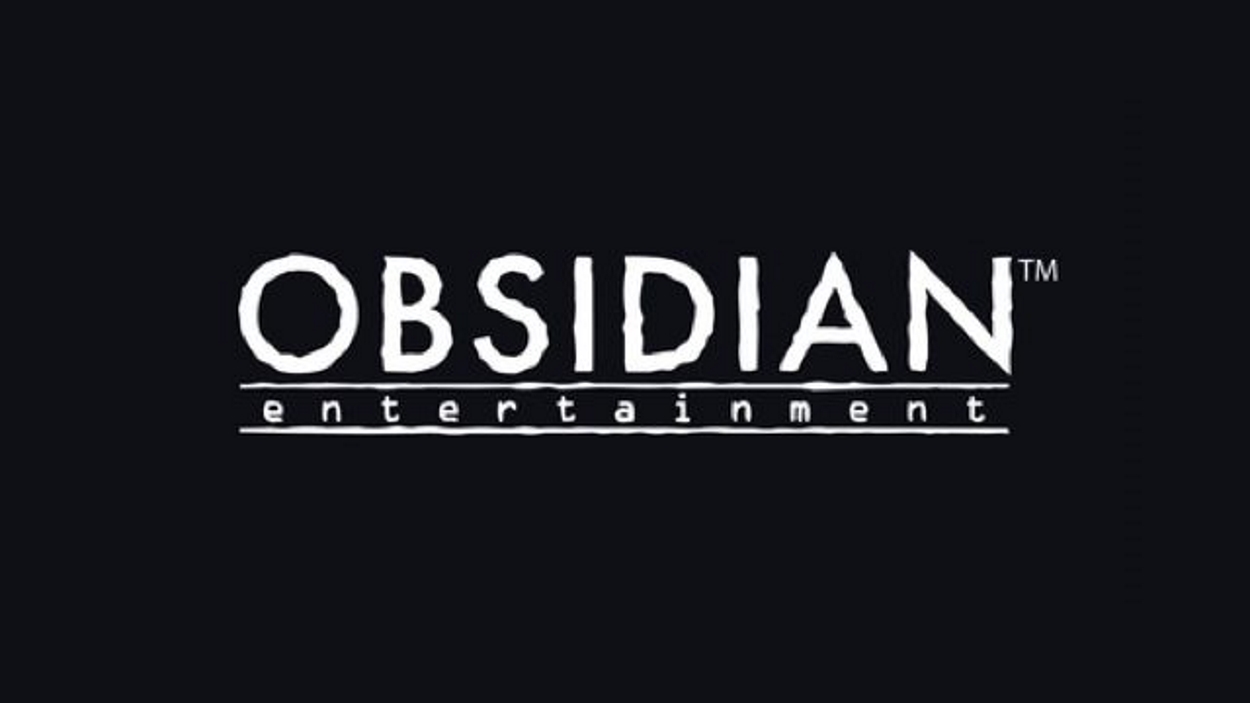 I was going to review The Grinch today, but the internet has been all in a tizzy about Microsoft’s newest studio acquisitions.  Namely Obsidian Entertainment and inXile Entertainment.  There have been a lot of gifs on the subject.  A few of these:

And probably more appropriately some of these:

And while seeing these major RPG studios get gobbled up by a corporate entity known for buying studios and then closing them after a couple disappointing games seems alarming.  We all need to take a deep breath and look at the bigger picture.

Both of these studios were having cash problems.  It turns out for inXile making RPGs for a niche market doesn’t provide a lot of cashflow, and for Obsidian, they were also releasing niche isometric RPGs that were doing okay, but their major games like South Park were not doing a ton of business.  As we saw with TellTale, once cash gets low it only takes one mediocre round of funding, and all your employees are walking out the front door with their knickknacks in a box with no severance package.  All of the sudden a major cooperation with a lot of cash and a history of treating employees well seems like a good idea.

Not to mention for most gamers nothing changes in the short term.  Obsidian’s next untitled game is still coming out for all platforms on 2K’s new indie label Private Division, and Wasteland 3 from inXile was partially funded on Fig.co, so Microsoft will have to publish the game on all the platforms that were listed there (Windows, Mac, Linux, PlayStation 4 and Xbox One) to honor its investors.  These games getting finished was probably not a certainty a few months ago.

Now after those two games, I am sure their next games will be locked in to Microsoft platforms, but their games usually don’t push graphical boundaries, so finding a PC able to run them shouldn’t be an issue.  Better yet, so Microsoft can get some ROI we are guaranteed at least one more game from each of these devs.  Which we should all be very happy about.  Even better Brian Fargo from inXile was going to retire after Wasteland 3 came out, but now it sounds like he is sticking around for a while.  It is probably nice being able to just build a game without wondering where all the money will be coming from.

With these purchases Microsoft gains two legendary RPG houses (Even more legendary if you take in to account they used to be Black Isle Studios and Interplay Entertainment.  I mean Microsoft needs to buy the Interplay company branding like yesterday), and it gets to add a lot of games to its upcoming PC focused Game Pass, and at least two exclusive RPGs for the Xbox One X2 or whatever they will call it.  For everyone else, we get four games instead of none, and even if the studios do close, we know Microsoft will treat those employees properly while they look for their next opportunity.  What I am saying is, everyone wins, and sounds like a good deal to me.  Better yet, I am betting we are getting that Halo Universe RPG in a few short years, and that is something to be excited about. 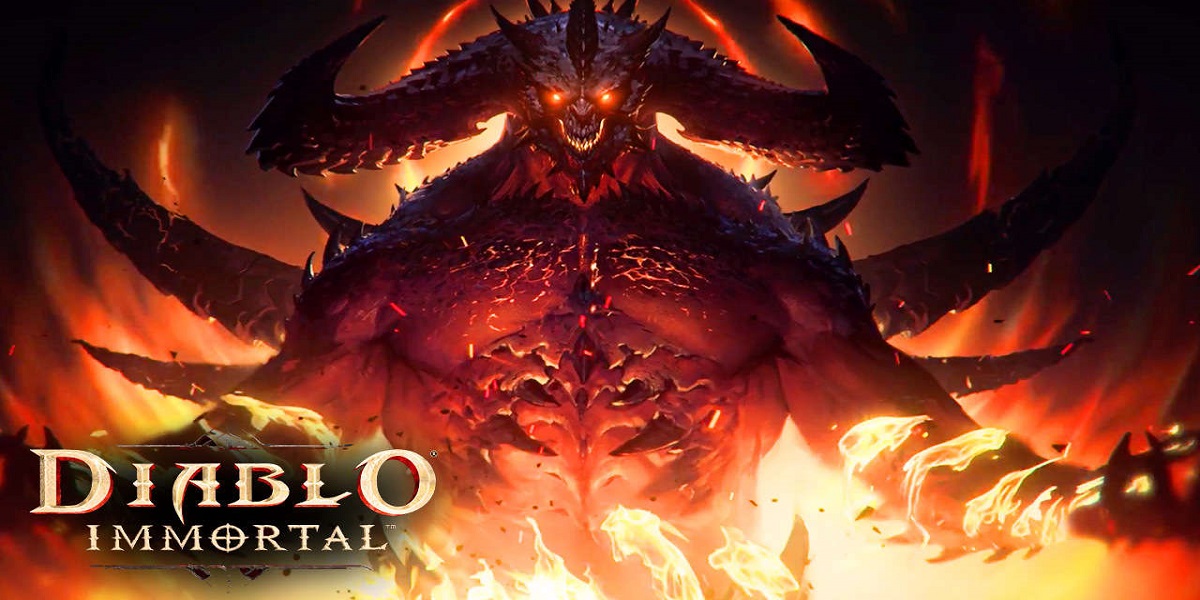 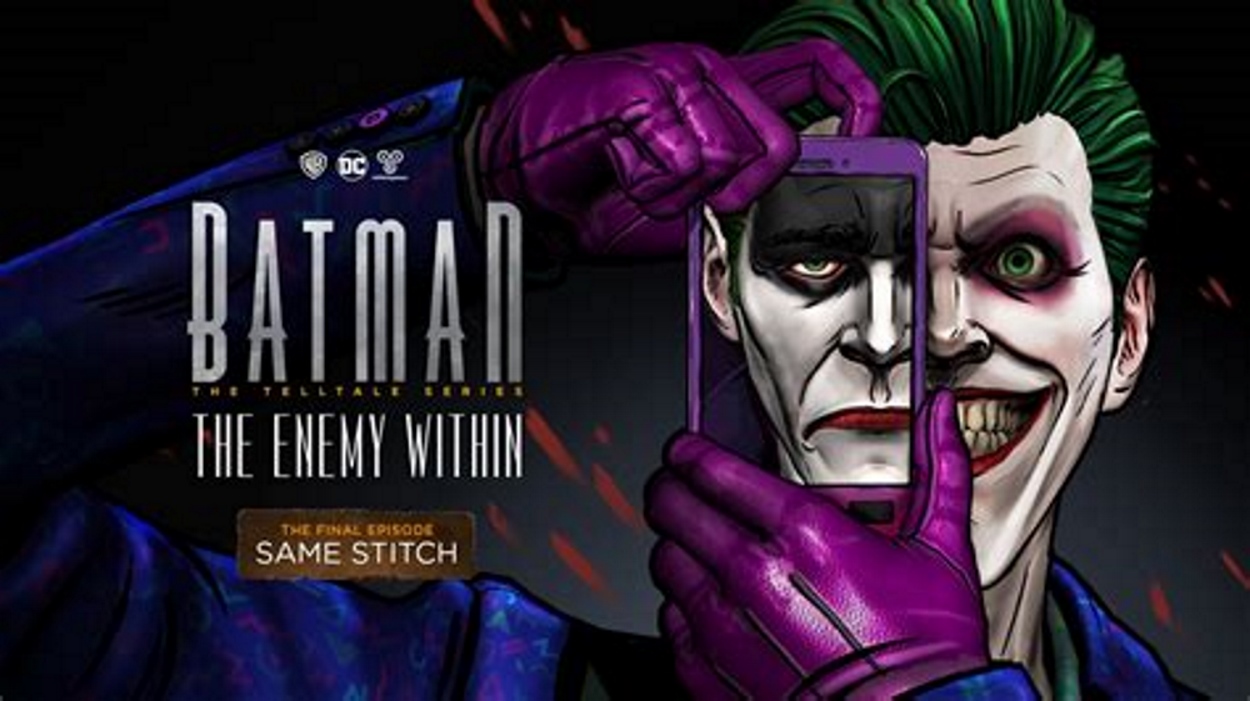 After fourteen years and over thirty games Telltale Games will soon be no more.  I will miss them greatly.  I loved their take on the choose your own adventure graphic novel.  I know some people say what they made are not really games, but I loved seeing where my story would end up, and entertainment is entertainment.  Sadly, I was probably part of the problem.  Why?  Because I always waited until the games were cheap or free to get them, and I know I was not alone.

Telltale was able to create its own genre of game, but then it was never really able to capitalize on it.  It kept spending money licensing movies, comics and TV shows, and then selling their games for very little money.  You can see the problem with that pretty quick.  Add the fact that their engine was ageing and was very glitchy, so they needed to spend a lot of money on an overhaul no doubt only added to their financial problems.

Still, with The Wolf Among Us, Tales From the Borderlands, and the Batman games, they created some classics that will stick with me for a long time.  I am sure that others will come along and build on their formula.  You never know, another company may come in and buy out their name and try to keep things going, but for the time being I going to miss their creativity and storytelling.  Shmee will remember that.

I watched most of E3’s press conferences yesterday, and I was not overly impressed.  Square-Enix should have just skipped it, their 30 minute presentation pretty much only announced a new Dragon’s Quest game, and Ubisoft hit cut and paste from last year.  Which left Sony, and while Sony’s show was at least interesting, and it had this awesome trailer:

The rest of it was stuff we expected or that we had seen before, but with Sony’s amazing production values that at least made the show worth watching.

I am not sure what happened yesterday, last years pressers were so good, but this year, barring Microsoft and Bethesda on Sunday, the shows could have just been boiled down to a couple of new trailers.  It would have saved us all a bunch of time that is for sure.  Oh well, at least there are a ton of good games on the horizon, and I can’t wait to play them.