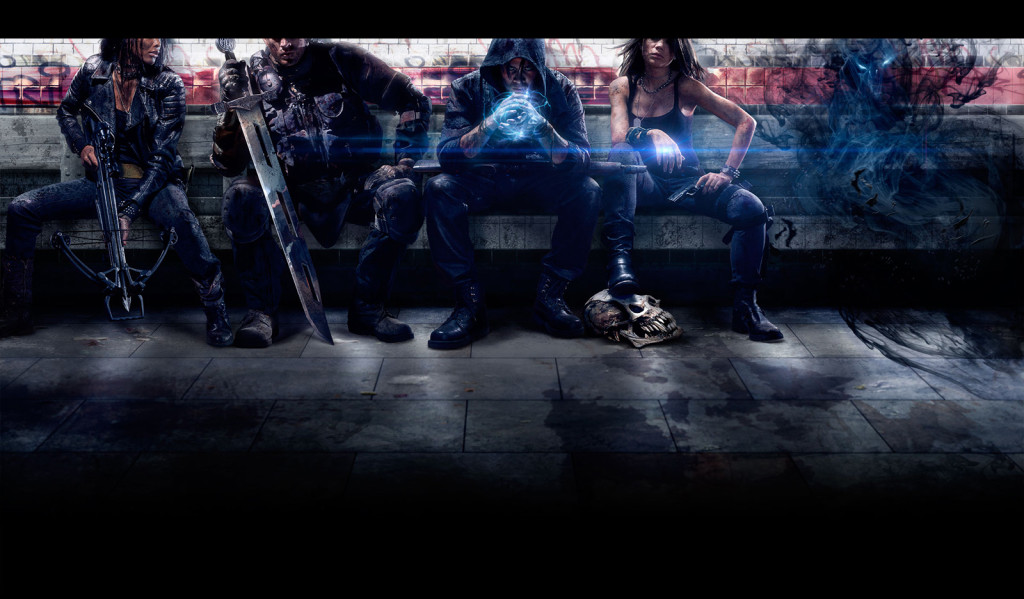 So after days of speculation we now know what BioWare’s new game is called: Shadow Realms.  With all the houses getting sucked in to black holes and magical abilities, I was hopping that they were making a big budget Shadowrun game, but instead it is a 4 on 1 multiplayer RPG in their own universe.  Four people team up and face off against a Shadow Lord.  The Shadow Lord beyond just being super powerful, also gets to command the dungeon, so he is sort of a GM.

So really since the game takes place in the current day, and it has fantasy elements, it is lot like Shadowrun, but they are not paying Microsoft or Catalyst for the license.  The big difference is I haven’t seen anyone use guns yet.  If they add guns then this is totally a Shadowrun rip-off, and I am okay with that.  Honestly add guns and call it Shadowrun: Rise of the Shadow Lords.  I would pay all kinds of money for that game.

If this was a single player game I would be more excited.  The fact I have to find four people with to play this with all the time is a little lame, so hopefully there is a good grouping system.  We will see when it gets closer to release.

If you are interested you can sign up for the alpha here.  IGN has posted four minutes of gameplay footage, and I am reposting it for your viewing pleasure below:

One Reply to “BioWare’s New Game Is Shadow Realms!”