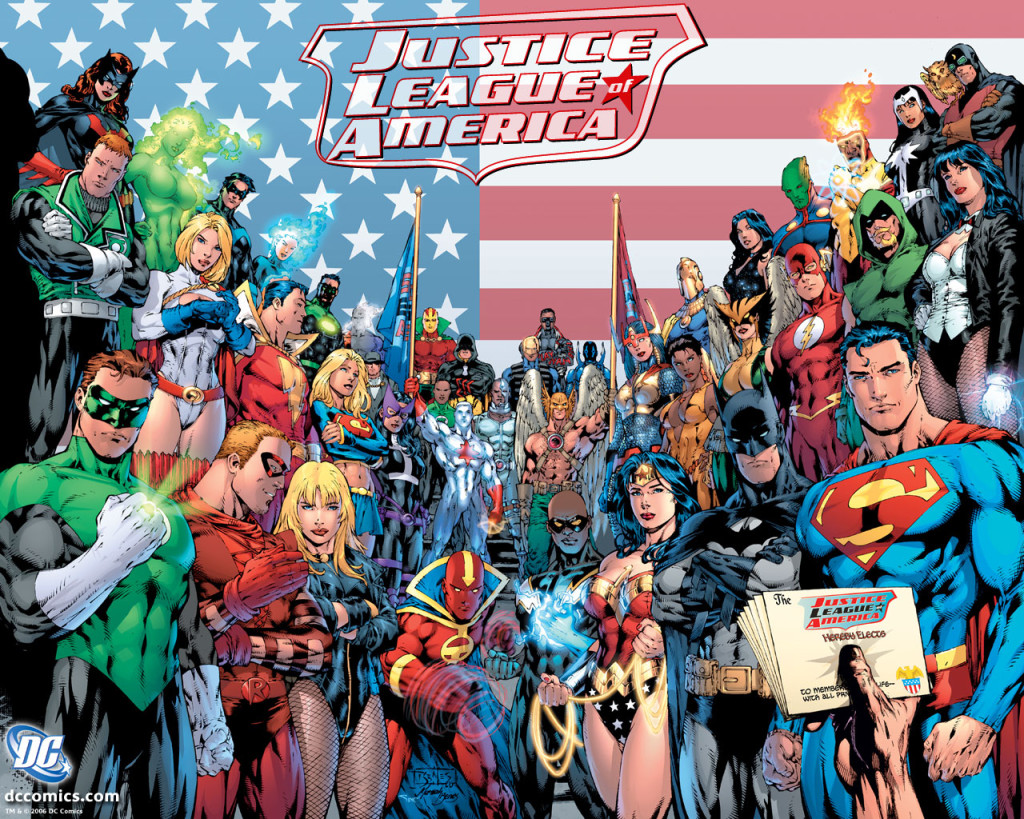 Well after months of speculation Warner Brothers has finally taken the lid off of all their DC movie plans and they are as follows:

That is quite the list, and it lends credence to the rumor that they are filming the first Justice League movie right after BvS:DoJ.  They also said that they are working on solo Batman and Superman films, so shove those in there somewhere too.  They took the opportunity to announce who was going to play The Flash as well: Ezra Miller.  You can get a look at him below. 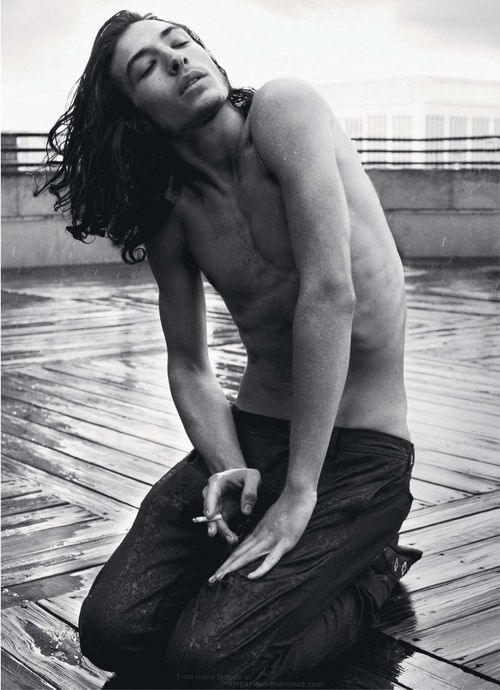 Not the typical superhero look, but he seems to be a good actor, and that is all that matters.  I am sure that he can put on a little body mass before his solo turn as the Scarlet Speedster.  I am a little sad they are not using Grant Gustin from the TV show, but this frees the show and the movies up to do what they want without having worry about continuity between the two universes.

I found it odd that they were going to do a Suicide Squad movie before all the solo JL member movies, but the more I think about it the more it makes sense.  They want to get all their heroes out on the table, so why not get their minor ones out there too.  It proves that DC has more good guys (even ones being forced to be good) than just Bats and Supes.  The Squad has also gotten a little notoriety by being featured on Arrow, so maybe that will help them sell tickets as well.

I am a little hurt that they announced this all at an investors meeting and not at some large geek event, but it is good to know their plans, and it looks like I will have a lot of movies to watch and review over the NEXT SIX YEARS.  Any thoughts on the list?  I would love to hear them.

One Reply to “We Finally Know DC’s Movie Plans!”