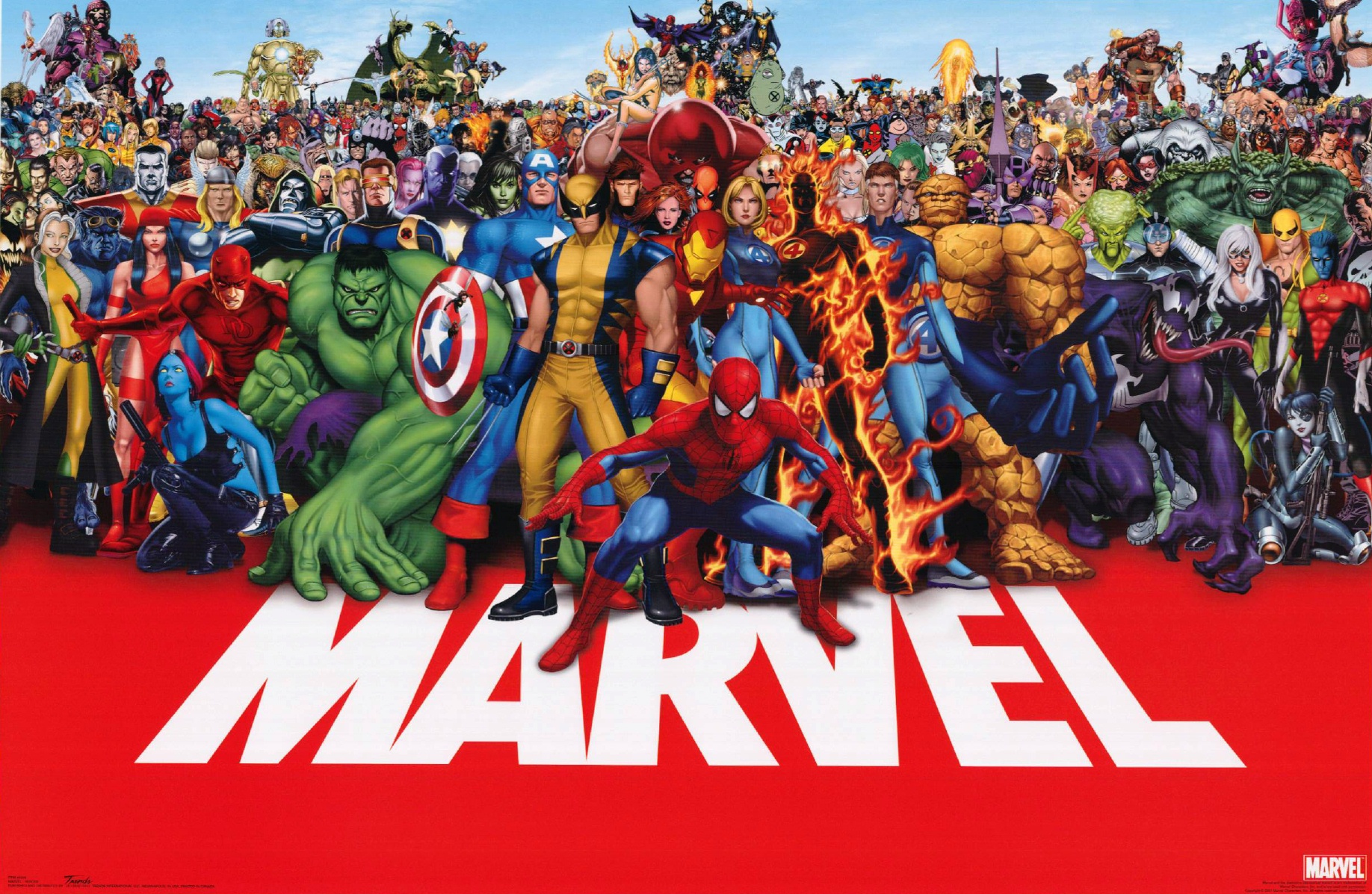 Since DC announced its slate of upcoming movies, Marvel had to return the favor with its Phase 3 list, and they are as follows:

That is a crazy list of flicks, and it doesn’t include Avengers: Age of Ultron or Ant Man.  It looks like Marvel is following DC’s idea of having a two part team (Avengers/Justice League) movie.  Though it is hard to see how that is any different than normal considering all the Marvel movies link together in some way.

They did not announce who was going to be Doctor Strange, but they did announce who will be the Black Panther: Chadwick Boseman.  They also said that he will have small roles in the upcoming Captain America and Avengers flicks, so we will be seeing him soon.

I am also very happy to hear that Captain Marvel will be Carol Danvers, so she will get Marvel’s first female led superhero flick.  We will see if they are going to use someone off my list.  Since I am batting zero, I would guess not.  I wonder if Scarlett Johansson is wondering where her movie is, or at least a Black Widow/Hawkeye team-up movie.  I know I would be.

That is an impressive list, and when combined with DC’s list there are going to be a TON of superhero movies, so I hope you are ready for them because it appears they are ready for you.