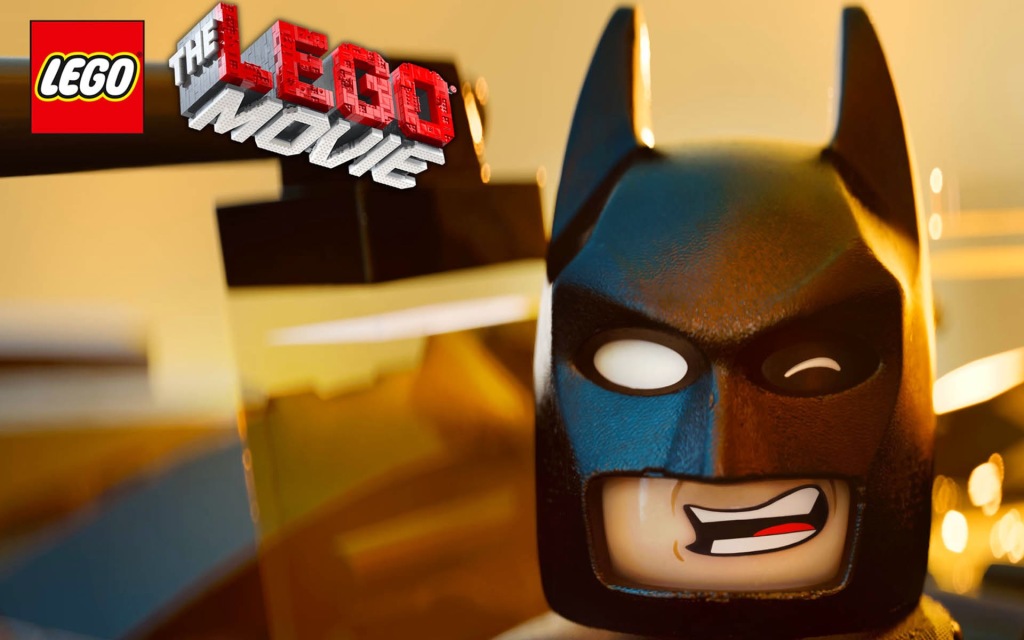 In probably the best DC Comics movie news of last week, and last week had had some great DC news, Batman from the LEGO Movie is getting his own flick in 2017!  Will Arnett’s version of the Caped Crusader was a lot of fun in the LEGO Movie, and he pretty much stole every scene he was in, so this is not that surprising, but it is good news.  I hope he brings the rest of the Justice League with him!

It looks like DC is really pumping the gas for its live action movies as well hiring Chris Terrio (Argo) to write the Justice League, and it looks like Brainiac will be the crew’s nemesis.  DC is also getting the script ready for a Suicide Squad movie.  Sadly Harley Quinn will not be in this version of the evil doer forced to be good franchise, but I am sure they are saving a roster spot for her in future films.  A Suicide Squad movie is really going to put the pressure on Sony to deliver a good Sinister Six film.

With all of these movies coming out, March 2016 can’t get here soon enough.  I can’t wait to get DC’s movie universe started.  For more information check out Latino Review!

2 Replies to “LEGO Batman Is The Best Batman! (Oh, Other Stuff Happened Too)”