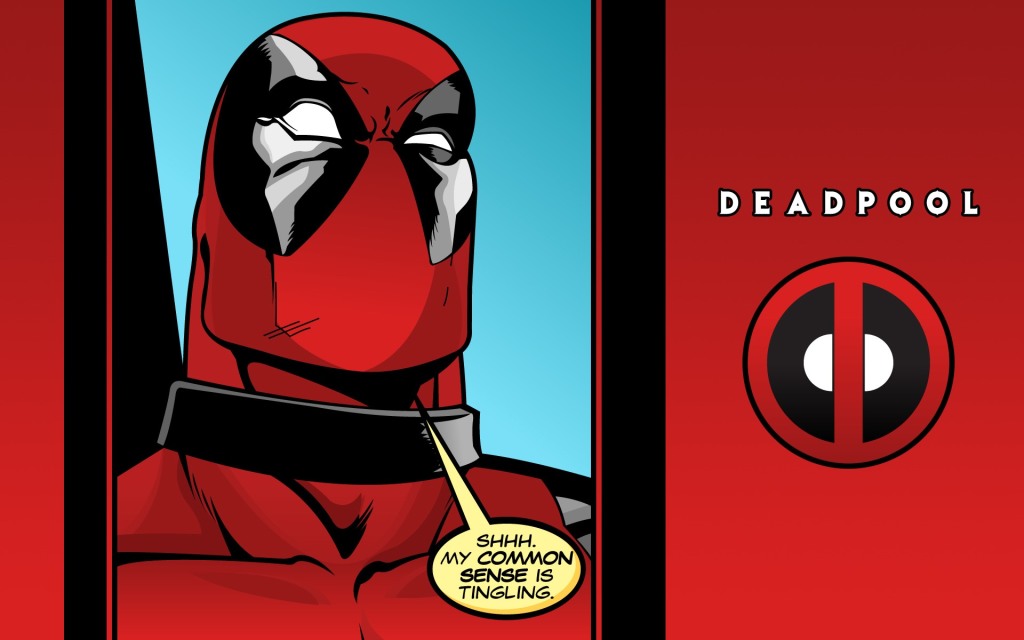 It was only a matter of time before Fox decided to do a Deadpool movie.  Besides the X-Men themselves, Deadpool is the most popular character they have got, and to keep him sidelined for long just didn’t make sense.  The date they picked was perfect too: Valentines Day weekend 2016.  What is a better date movie than one about a jerky loudmouthed mercenary?

They haven’t announced who will star in the movie yet, but due to its rapidly approaching date, I am sure that it is <sigh> Ryan Reynolds, but we will see.  As much Reynolds has killed a lot of other superhero movies, this is the role that I would pick him for.  If they don’t announce it is him soon it may be time for me to get out the casting couch.

2016 is shaping up to be a good year: Deadpool, Batman V Superman, Captain America, and Shazam!  That is a lot of comic book movies, and I can’t wait.

One Reply to “Deadpool Gets His Day!”