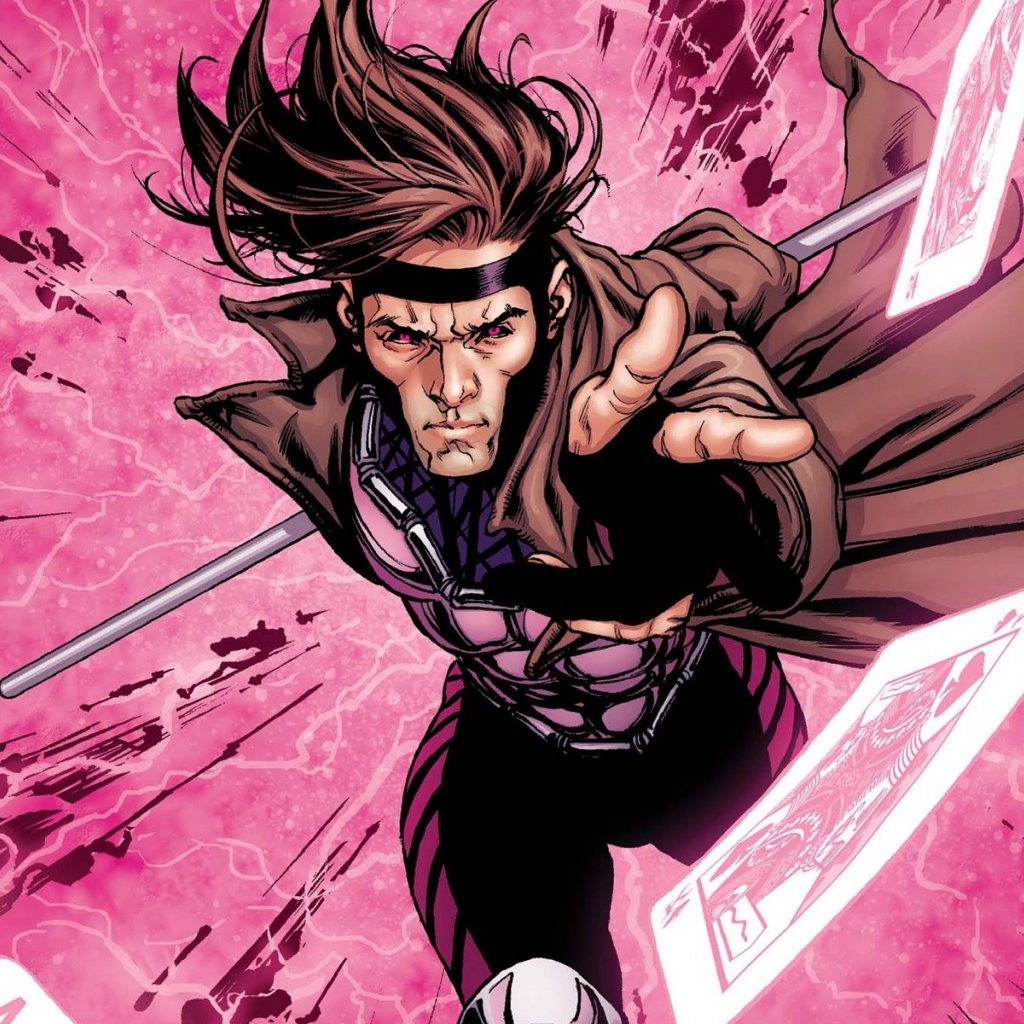 Well my favorite member of the X-Men is finally getting his big screen debut (I am not counting X-Men Origins: Wolverine), and we now know the date: October 7th, 2016!  Channing Tatum revealed this on his Twitter account and it was later confirmed by Fox, so it looks like we will be getting two standalone X-Man movies in 2016 (Deadpool is the other), and I can cross a superhero without a movie off my list.  If for some reason you forgot what Channing Tatum looks like here is his mug: 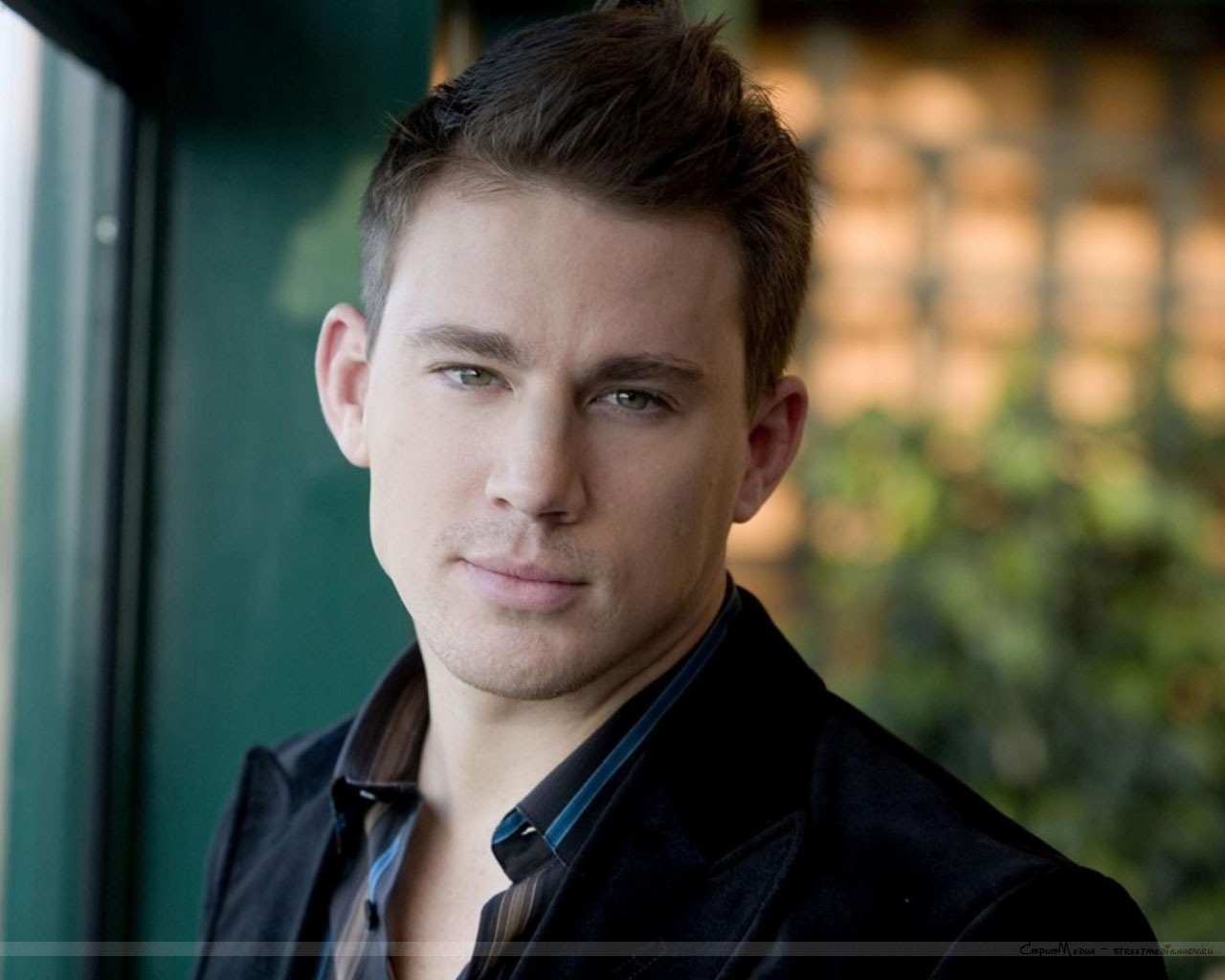 I can believe how many comic book movies are coming out in 2016.  I wonder if that will be the year the bubble pops on the comic book superhero movie, and we have to go back to standard boring action movies?  I hope not.