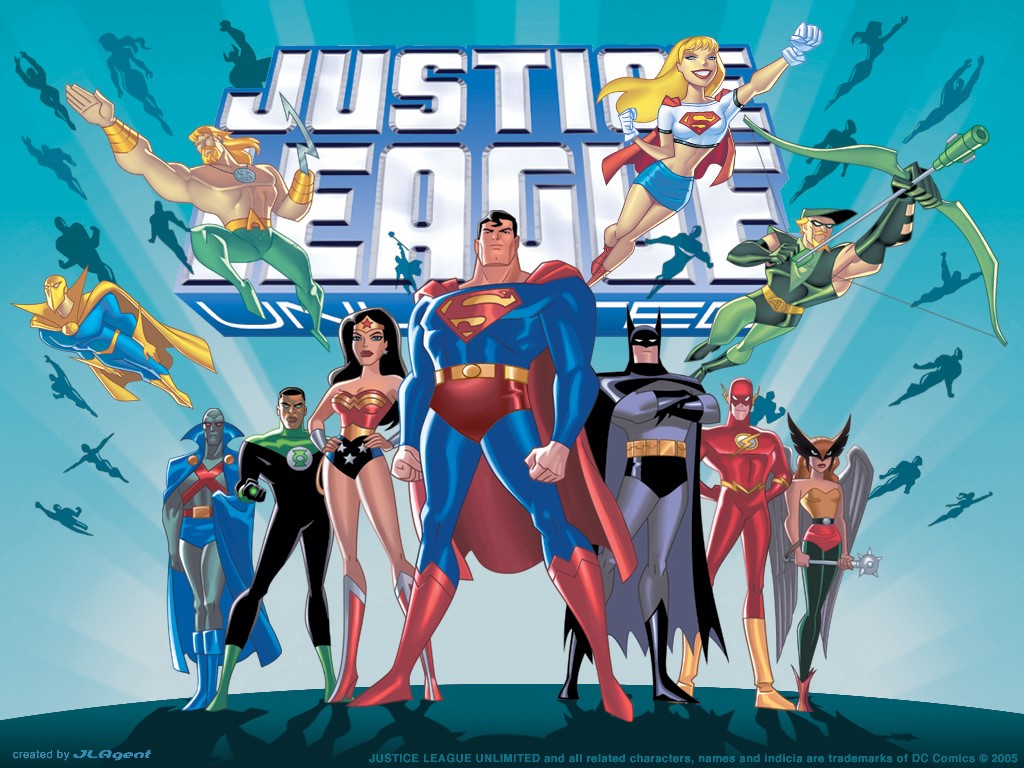 A lot of people were sad to find out that DC was not going use The Flash and Arrow from the TV shows for their Justice League movies, but I think I have a solution that would make everyone happy.  They should just make the TV shows Earth 2.  For those of you that don’t read comic books, Earth 2 is the Earth in an alternate dimension.  It has most of that same superheroes but slightly different, and every once and awhile they need to travel interdimensionally to help each other out.

This would allow the movie guys and the TV guys to do whatever they want, but still team up at some point in the future.  Like say The Justice League Movie Part 2 where they fight the dimensional traveler Darkseid.  This would also free them up to do my second idea, and that is to rename The Flash and Arrow TV shows to the Justice Society of America (Earth 2’s Justice League).

I know what you are thinking, “But I like The Flash and Arrow!”, and you are right too, but they would still be in the show, leads in it even.  Just now they could highlight all the new heroes and villains they keep adding to the show every week, and better yet they could air it twice a week, or once a week all year long.  As a bonus if CBS lets Supergirl play in the same universe it could air three times a week, but once on a major local TV station.  It would be a lot of fun.

I am sure DC will not do either of these ideas because for some reason they like to ignore good fan ideas, but maybe we will get our TV Justice League …err Society, and our beloved TV characters on the big screen.