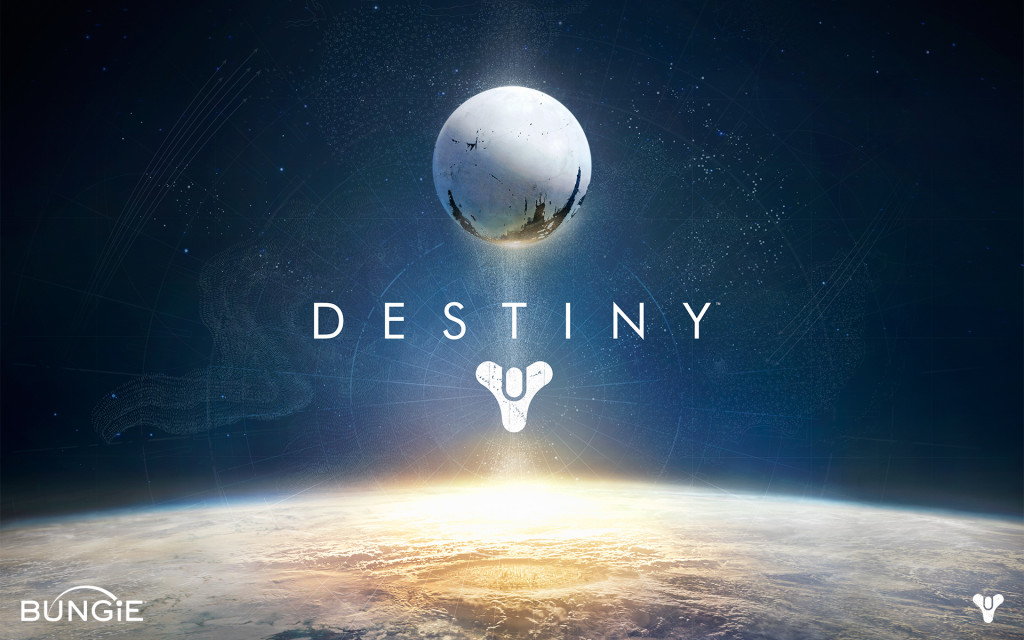 So last night I decided that I wanted to play some Destiny, but instead Lizard Squad decided that they would go and DDoS (distributed denial-of-service) Activision, so instead I got to play a screen that said I couldn’t connect to Bungie’s servers, and that I should look up the error code “cattle”.  Now this is Lizard Squad’s fault, but really if Activision wants give me always online games they need to be prepared for guys like this coming to take them down.  A lot.  Because these guys love ruining people’s day, or night in this case.

As more and more games try and deliver always online experiences the more stuff like this is going to happen.  Now if Destiny had allowed an offline mode that let me play single player I would have had a lot of fun, but no, this new MMO style setup let people like Lizard Squad rain on my fun.  The more we rely on the cloud and services like Xbox Live and PS+, the more power we give jerks with a bunch of malwared-up computers.  So developers are either going to need to do a better job of protecting their servers from these guys, or give us more ways to play their games.

I hope they are going to do both that way I don’t have a lot of wasted Sunday nights watching loading bars and disconnection screens.  Those are not very fun games, though I might be more willing to play them provided they gave me loot for it!