I got to play a lot of video games this year, and for the most part they were good.  All the ones I played but didn’t like, generally I didn’t pay for, so that was nice.  This list was harder to make than my movie list because the game selection was so good this year, but enough of my rambling, to the games!

I wanted to hate this game.  They charged $60 for a multiplayer only shooter, but I don’t hate it.  I love it, and if my friends played it more so would I.  Yes Overwatch is pretty much just Team Fortress 3, but since Valve didn’t make Team Fortress 3 then I am happy that Blizzard did!  With Blizzard’s signature polish.

My brother told me to back this game, and I am glad that he did.  It is a fantastic throwback.  Hyper Light Drifter plays like you remember Super Nintendo games playing, so in other words it is better than they ever were.  It is a little on the hard side, but never frustratingly so. 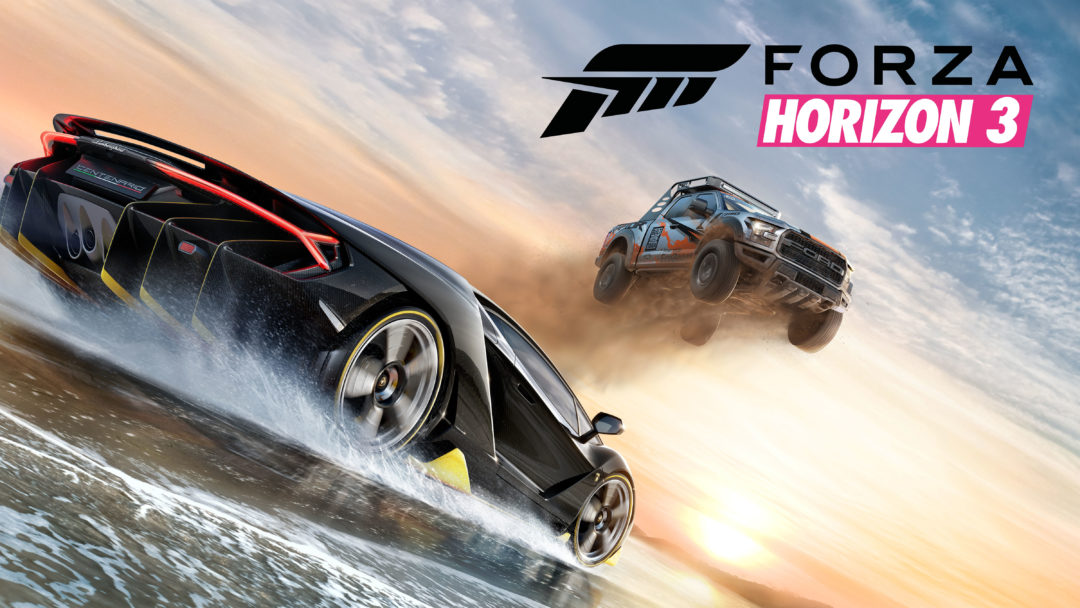 Forza Horizon 3 is my favorite racing game of all time.  I never thought any game could be better than Project Gotham 2, but Forza Horizon 3 is, and by a wide margin.  If you have a PC or an Xbox One you need to get Forza Horizon 3.  It is the realization of the open world racer that studios have been trying to make for years.  I am not sure how they will make a better Forza Horizon, but I hope they do.

I thought 47 was a goner after Absolution, but Hitman brought him back with style.  This is the best Hitman game that has ever been made, and you should buy it post-haste.  You feel stealthy and lethal in just the right ways, and every mission seems to get better.  I cannot wait for season 2!

My Honorable Mentions go to Batman: The Telltale Series and Pokémon Go.  Batman: The Telltale Series is the Bruce Wayne simulator I never knew I wanted.  I hope I don’t have to wait as long for season 2 as I have been waiting for season 2 of A Wolf Among Us.  Pokémon Go is light on actual gameplay, but it merges the real world with the video game world in a way that has not been tried before.

This has been a great year for games, and it is also the year that I got back in to first person shooters.  I thought my FPS days were behind me, and that I would be playing only RPGs from here on out.  I was wrong, and I am glad that I was.  What were you top games of 2016?