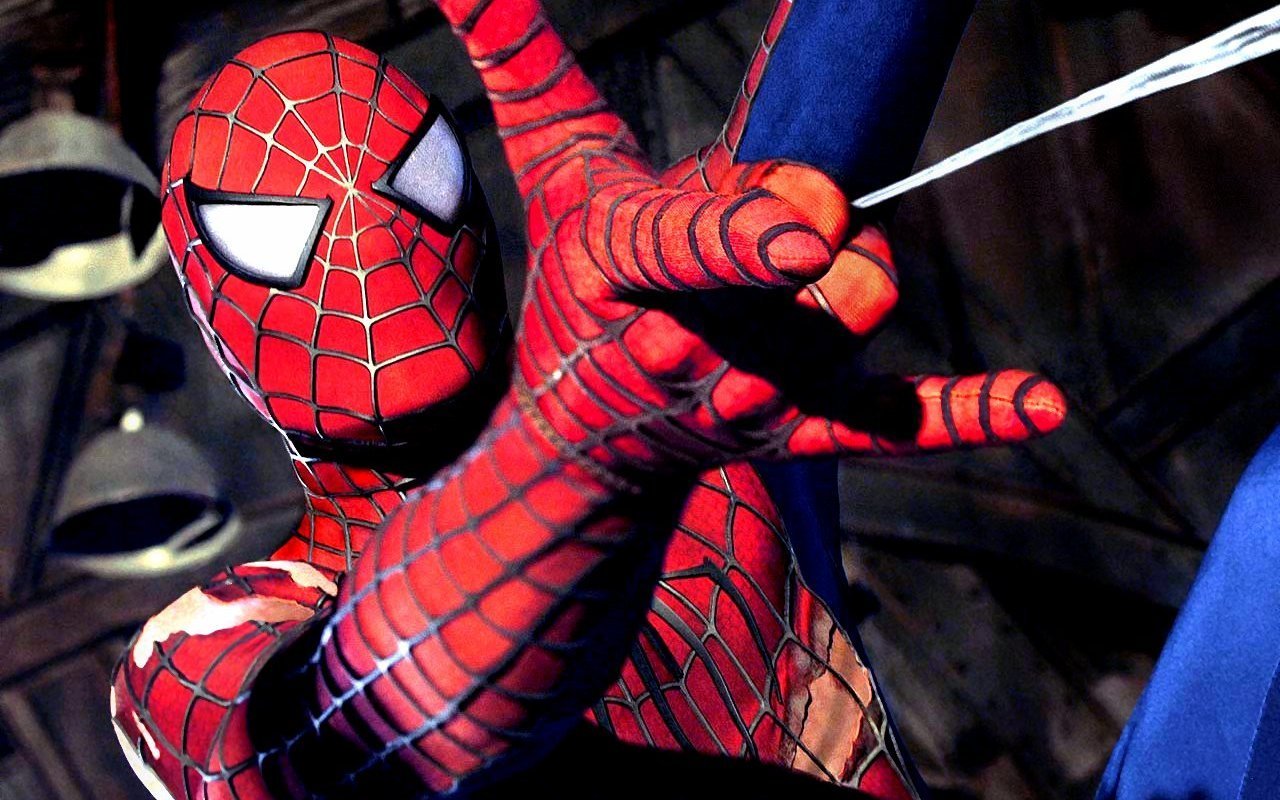 Well after all the leaked email messages, and all the disinformation the Spider-Man movies are headed back to the Marvel Universe!  Marvel has been trying to get its most popular property back for some time, so for them this is cause for celebration.  According to the deal Sony will still make all the stand-alone films, but they will now be produced by Marvel’s super producer Kevin Feige, and they will at least be acknowledged by the other Marvel movies.  All the team-ups however, will be made by Marvel.  It is very likely that the new Spider-Man will make his debut in Captain America: Civil War.

Spidey’s new stand-alone film comes out July 28th 2017, and to make sure that he is not being crowded by his Marvel buddies, Marvel is shuffling its releases.  The list now looks like this:

I am not sure why moving Black Panther up helps, and why they just didn’t move Thor up a couple of weekends, but I am sure they are better at this than I am.  This is a day Marvel comic book fans have been waiting for, and I am sure they are all celebrating in some way today.

One Reply to “Spider-Man Heads Back To Marvel!”