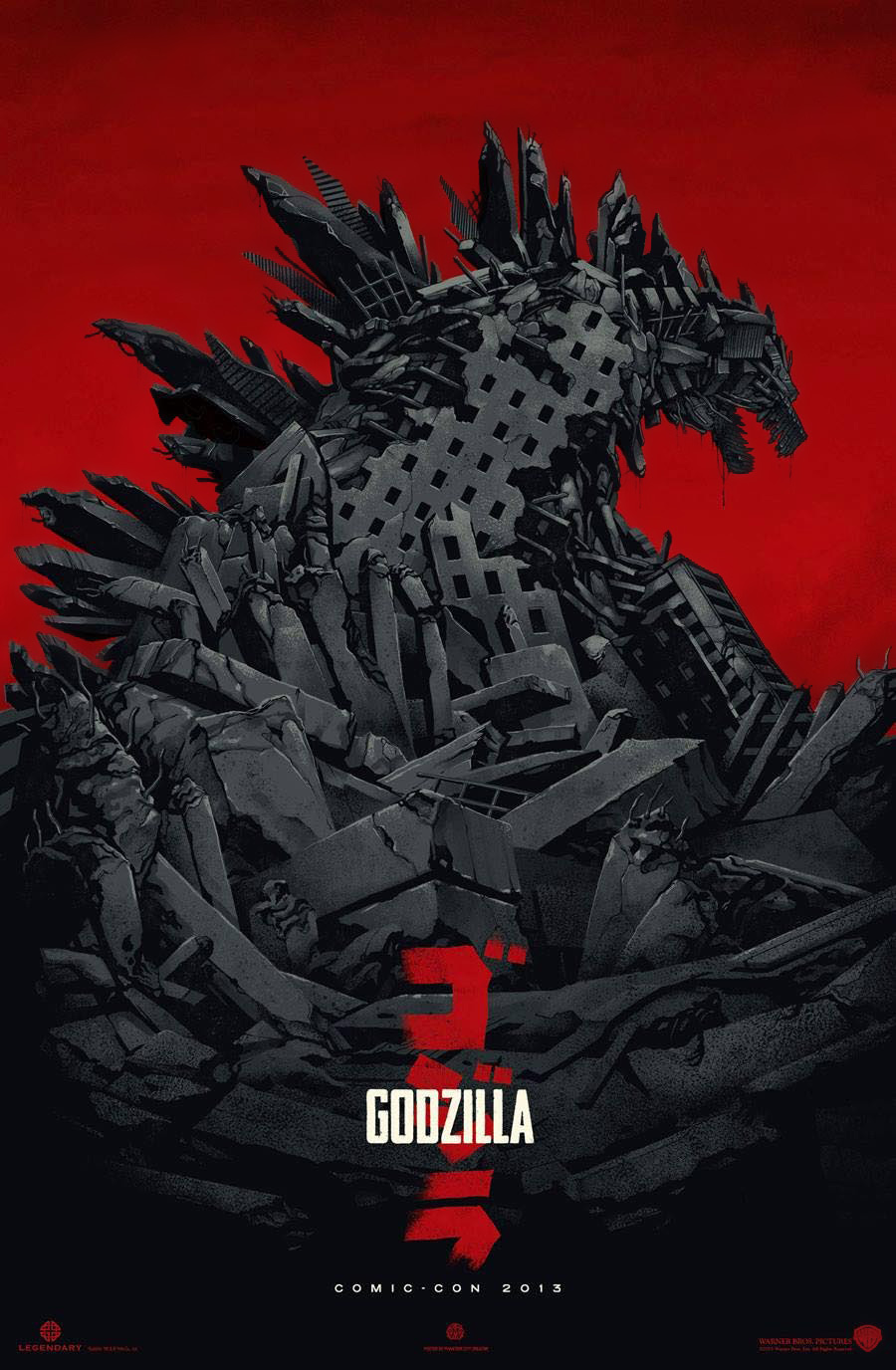 We live in a post Marvel Studios world were everyone wants to build a shared universe.  So far only Marvel is really succeeding, but everyone else is trying.  Though the Warner Brothers MonsterVerse is starting to pick up, and after Wonder Woman’s astonishing success there is hope for the DCEU.  Meanwhile Universal’s Dark Universe is dying for the second time.  So to all you movie executives out there that want to make that sweet, sweet shared universe cash, I will tell you how to do it: MAKE GOOD MOVIES.

Why is the MonsterVerse taking off?  Godzilla and Skull Island turned out to be pretty good.  Marvel movies? For the most part, good.  The struggling DCEU? For the most part, not good.  Then Wonder Woman came along and was awesome, so now people are excited to see her again in Justice League.  Know who we don’t want to see again? A kind of evil and bland Tom Cruise, who is not the Mummy, but more of a reincarnated evil god who killed the Mummy, and thus the Dark Universe no longer has an iconic character.  Instead it has a jerky god-ish Tom Cruise.

There you have it.  Focus on making good films, and for the most part people will watch them.  Especially if you have that major movie studio marketing power.  Do no make movies that are advertisements for future movies.  If you want to included a few Easter Eggs that is fine, but focus on the story at hand, not the story three movies from now.  Believe it or not we don’t care that much if it doesn’t hang together that well.  It will just give us something to talk about later.  So get out there and make those cool flicks!