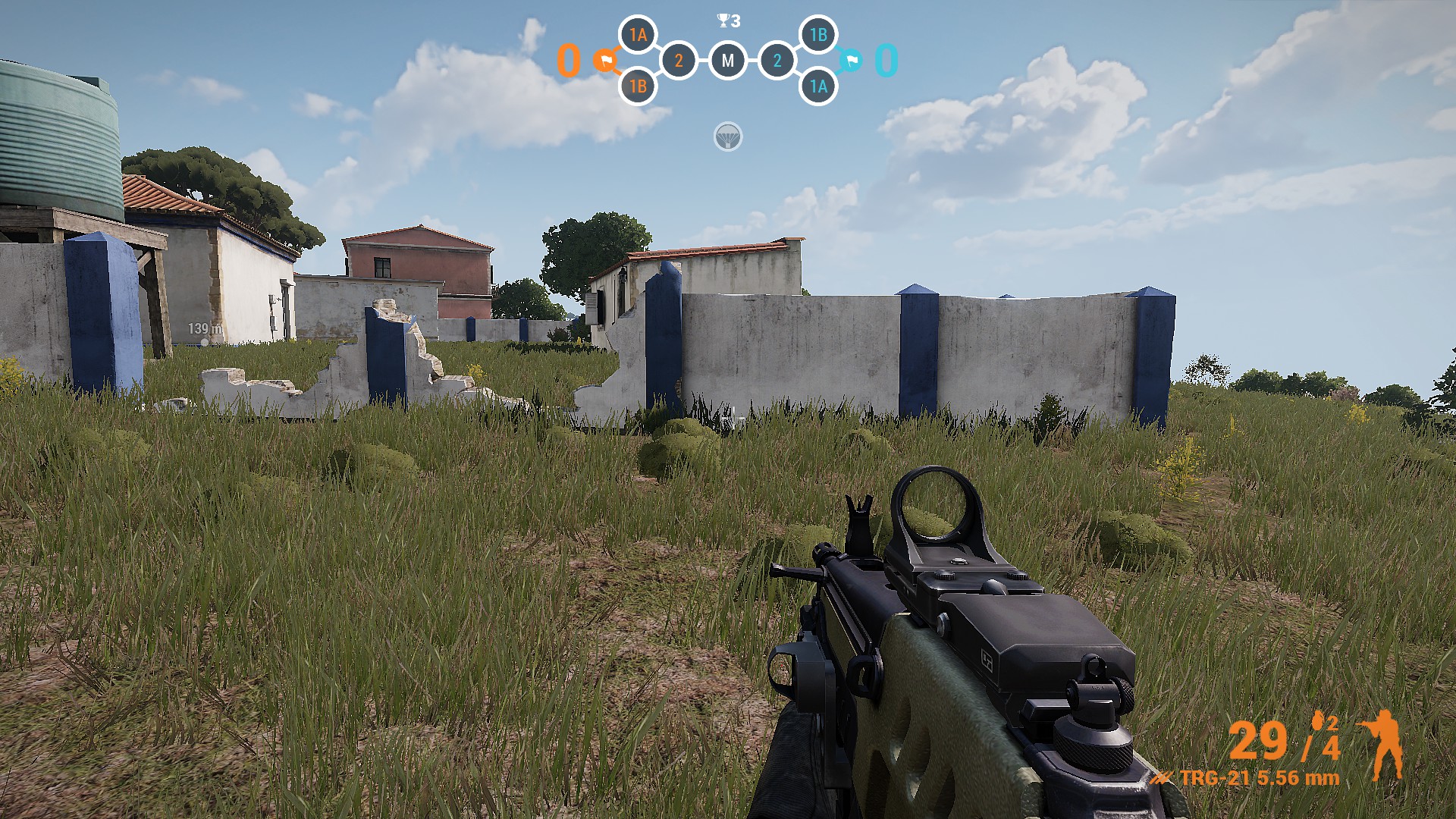 Do you like playing video games, but hate paying for them?  Well Bohemia Interactive of Arma fame has a deal for you!  Its new game Argo is completely free!  That’s right you can play the full game without spending a dime.  The question is do you want to?  I would say it is a definite maybe.

Argo takes a lot of what Arma does and simplifies it to a five on five format, so it is like Arma and Counter Strike had a baby.  I am not sure it is as good as either of those games, but it is fun.  I also like the more realistic weapon damage because if you shoot someone they die.  They don’t spin around and then kill you.  You also get to customize your trooper any way you want, and the more you play, the more guns and customizations you get.  For $10 you can jumpstart all that with the “Developer Support Pack”.

Anyway.  It is not my favorite game, and I am not sure I will play it a lot, but for free it is sure to become a LAN party favorite.  A word to the wise though, start off playing Argo on the “easy” servers because like all Arma games, friendly fire is on, and if “easy” is turned off the game turns off the player team identification, so it seems like half the game is being shot in the back by your own team.  Which is not fun.  If you have a decent PC, and you like military first person shooters, Argo is worth the download since bandwidth is all it will cost you.