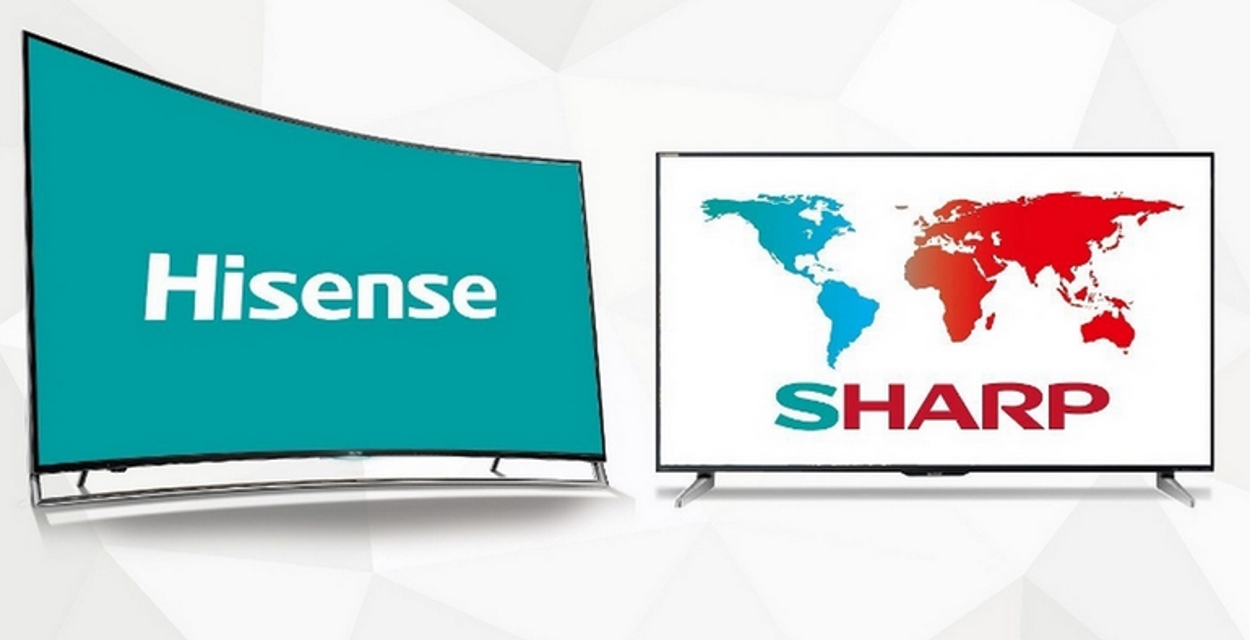 I saw a deal on Dell that was too good to be true.  A Sharp 55″ 4K HDR TV with full array local dimming (Model: 55P8000U) for $500 and a $200 Dell gift card.  Sharp used to be a brand that was listed among the top electronics brands.  Its four color LCD screens delivered amazing contrast, and in the HDR era it is technology worth revisiting, so I figured I had to give it a shot.  It turns out it was not a shot worth taking.  In 2015 Sharp sold its North American branding to Hisense, a budget Chinese brand, but in 2017 Sharp, now owned by Foxconn, sued Hisense for the rights to its brand back because Hisense was selling “Shoddy TVs”.  They were right, the Sharp 55P8000U has some positives, but it isn’t worth $500.

Let’s get the positives out of the way first, the 4K picture is sharp, and you can get good color out of it after some calibration.  The HDR does look great in some instances.  It can be stunning if it is something you have never seen before.  The lighting just jumps out at you in games like Forza 7 and The Witcher 3, but things get sketchy from there.

The sharp picture of the Sharp 55P8000U degrades rapidly from an angle.  Meaning you always have to look at the TV from straight on.  The local dimming feature is slow (local dimming dims the LED backlight to increase black levels in dark scenes), so you can see the dark areas getting dimmed and undimmed.  Which is distracting.  The HDR encoding can be glitchy, if you are playing a game or watching a movie that takes place in a mid-dark place or time, like dusk or dawn, and then there is another intermittent light source like a candle, the screen kind of flashes between color pallets.  From gray to dark, and then back again.  This happened nonstop in The Witcher 3.  Lastly, the TV passthrough does Dolby Digital 5.1 which is great, but no matter what, I could not get the lip-sync to line up, so I had to bypass it and hook my Xbox One X straight up to my sound-bar.  Which is fine until I want to hook up something else to my TV.  The TV also has HDMI Audio Return Channel, but its lip-sync is worse than the passthrough, and it is only stereo.

If you just need a TV for a den, or something you don’t want to worry about the kids breaking, the Sharp 55P8000U could be good for that.  Provided that you turn off all the TV’s advanced features, and you get it for under $300 on Black Friday or Prime Day or something.  The 4K picture was good, and the HDR in non-demanding titles was pretty good.  It is just hard to recommend when there are a lot of TVs now in the $350 to $500 price range that provide the same or better experience.  Heck, TCL is owning that market right now, so even with the $200 gift card, I sent back the Sharp 55P8000U.  Maybe in 2020 when Sharp gets its name back they will be worth trying again.