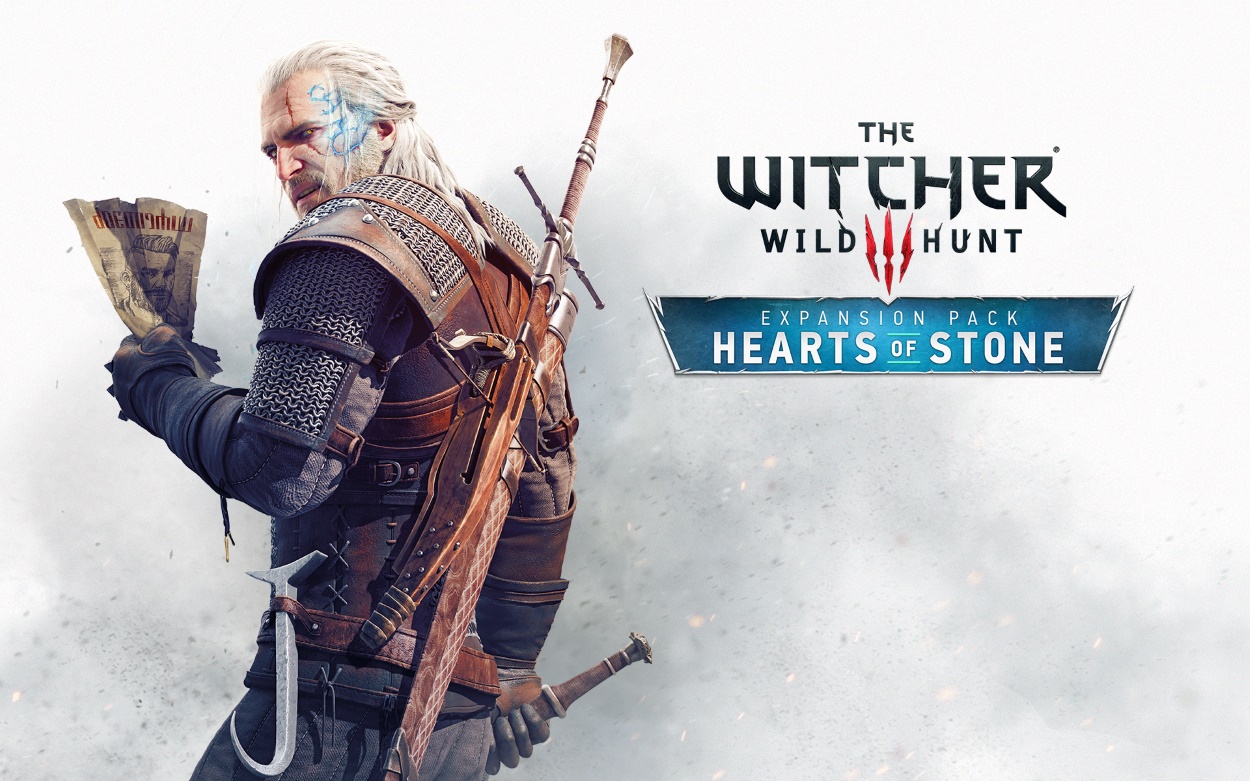 Apparently some time ago I purchased The Witcher 3: Hearts of Stone.  I don’t remember doing this.  I do remember getting Blood and Wine so that I could tool around the Duchy of Toussaint (still need to finish it), but at some point Hearts of Stone must have been cheap as well.  Which is good, because while there is not a ton of content in Hearts of Stone, it is one of The Witcher 3’s better stories, and that is saying something.

The expansion starts how most Witcher quests do, with a job: To take down a ‘frog prince’ that is eating foolish women in the sewer system of Oxenfurt.  The man who gives Geralt this missive is Olgierd von Everec, who is a terrible human being, but soon after dealing with this ‘frog’ you are roped in to granting Olgierd three wishes by the mysterious Mirror Master.  Every wish is more difficult to grant than the last.

It is a fun ten-ish hour quest, and you will meet some of Garalt’s old friends, as well as make some new ones, but by far the best part is figuring out what is going on with Olgierd and Mirror Master.  It is strange to say the least.  Is Mirror Master some sort of djinn?  Just some powerful jerk?  And why is Olgierd, the willfully evil curmudgeon that he is.  Depending on your choices you will figure all this out.

The bosses they have added for Hearts of Stone are some of the best too.  The ‘frog prince’ really changes up how most fights work, and there is a wraith towards the end that really threw me for a loop for a while.  Garalt will also get a ton of cool new gear, and depending on your last choice of the expansion, two of the best swords in the game.

All in all Hearts of Stone is a great addition to The Witcher 3, and well worth the ten plus hours you are going to put in to it, but it isn’t a transformative experience, so if you didn’t like The Witcher 3, you will not like this.  It is just more of what made the game great, and that is all I wanted.

One Reply to “Shmee Inspects Hearts Of Stone In The Witcher 3!”