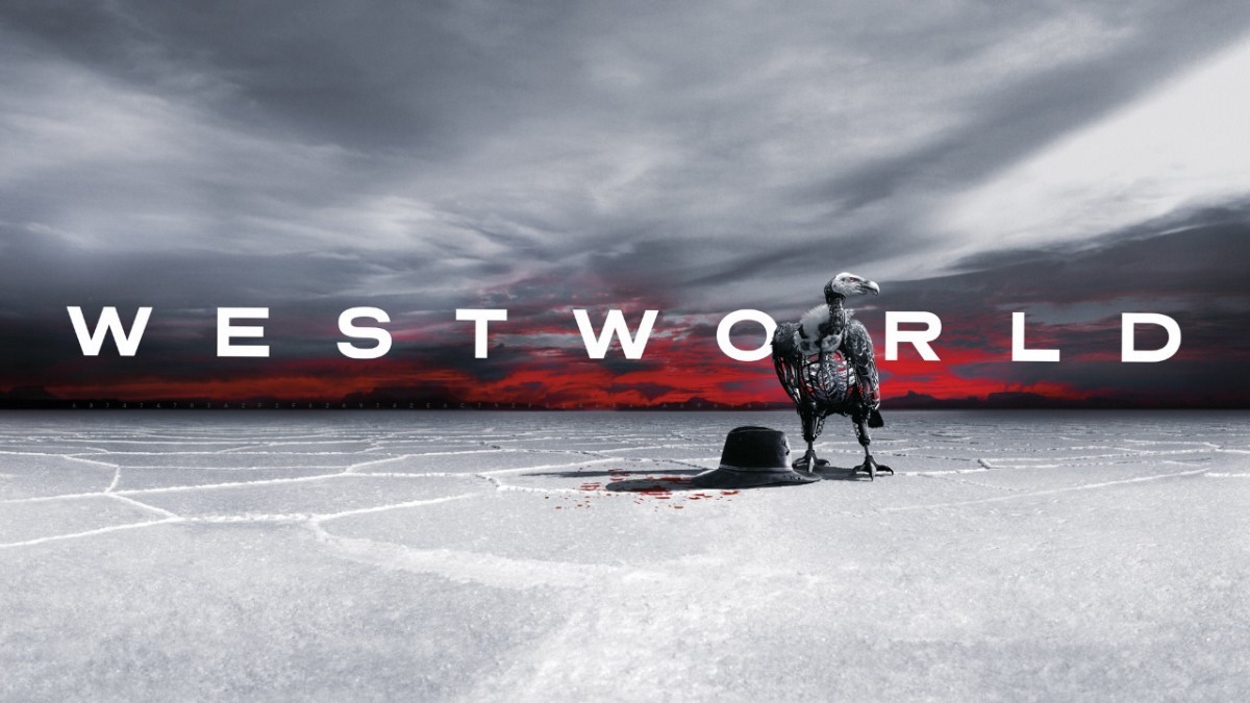 The first season of Westworld told a tale of abused robots, and a creator doing strange things.  In season two those robots start figuring out what they want to do with their lives.  While season one was over the top with sex and violence, season two gets toned down in both respects.  It is as if that now that the robots are playing for real, humanity’s ideas about fun are pushed to the background.

Everything gets a bit better in season two, the characters get a little more rounded, the mysteries get more interesting, and we get some actual heroes to root for.  It is not just waiting for the robots to rise up.  It is now that they have risen, what do they want to do?  What is the company that created them trying to accomplish, and just how long have the robots had some form of consciousness?  Better yet, they answer almost all of those questions.

Now Westworld season two does drag from time to time.  Mostly because while Dolores deserves to be a monster it just never feels right, and when it is a Dolores heavy episode it doesn’t feel like the story is moving forward in a meaningful way.  However, episodes like The Riddle of the Sphinx and Kiksuya might be some of the finest television ever made, which was never something I could say about season one.

Season two ends in an interesting place, it could end right now and be a mostly complete package, or if it keeps going (which it is), it is in completely new territory from here on out, and that is pretty exciting.  It took almost two years for HBO to create season two, and I am guessing we may have to wait longer for season three, but if the quality jumps up this much again, we will be in for something special.