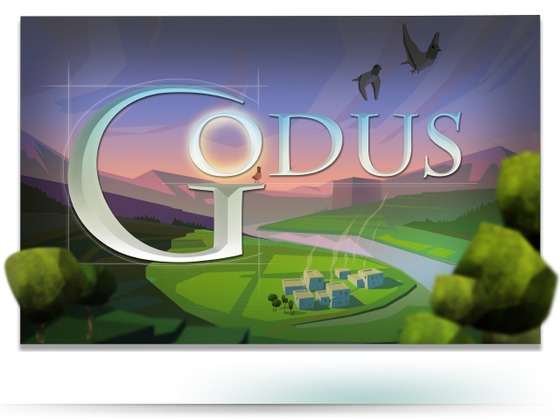 Recently famed developer Peter Molyneux came under fire for his new game Godus.  People were saying that he lied to them to get them to fund Godus on Kickstarter, and now he is abandoning the game and moving on to other things even though Godus isn’t finished.  I don’t think he lied, I think his problem is that he likes to dream big, and then share those dreams with anyone that will listen to him.

This is not a new problem with Molyneux, he has always loved to talk about his crazy ideas for games.  His original idea for Fable was a real world simulation that would allow you to plant trees and gardens and then come back years later and see the forests you planted, or see tiny villages grow in to massive cities.  Obviously that is not what we got.  Fable ended up being a fun, but light action RPG with a good control scheme, a unique conversation system, and it let you be good or evil.  Still good, but not what was originally talked about.  There have been two sequels, and in each one time has passed and things have grown up, and that has been cool to see, but there were no forests that I have planted.

Now had Molyneux promised a fun light RPG people would have been happy, but no the internet rage was great.  It still flows today.  It is like a hot stream of magma.  It never cools.  With Godus again his dreams got away with him.  He wanted to create the greatest god game off all time, but with a budget of just under a million dollars, he was never going to.  Instread he created an interesting little time waster that translated well to tablets, so he focused on the iPad version.  If this was normal development, this would have been fine, but since this was Kickstarter, the backers are wondering were their amazing game is.

I like that Molyneux dreams big, and I like that he shares those dreams with us.  Every other developer is so tight lipped that you never know what they are thinking until they show us a very polished trailer done by a highly paid marketing department.  I understand that it is frustrating to not see the games he was talking about, but at least he wants to create them.  His problem is that the reality of what he has to work with gets in his way, be it money or processing power.

I will say that his treatment of the winner of Curiosity, their odd digging game, could have been better.  They should have worked hard to make him a PR plus not a nightmare.  I am hoping they will do right by him in the end, and he will get to be the mega god or whatever in the final version of Godus.

I love to hear people talk about their dreams, so it is refreshing to hear developers share what they are working towards.  Still maybe they should save those dreams for Ted talks or interviews, and not post them to Kickstarter.  I think we could use a few more dreamers like Peter Molyneux in the game business, and maybe, just maybe we as gamers can try and keep our hate to a minimum.  Maybe it would also be wise not to preorder his games.