One of my favorite movie scenes is from the Fugitive 2: Fugitive Harder at the end when Wesley Snipes is cleared of his tax evasion charges (I may be misremembering the movie) and he’s asked how he feels. “Righteous,” is his response, “I feel righteous.” I’ve always like that because it’s always struck me as profound, from that point on that character is right with the world and their own self. This isn’t just relegated to fictional characters, its universal to us all, in fact Movie Stars are not immune to this. Robert Downey Jr., who also starred in Fugitive 2: Nickel Plated Sissy Pistol, went from superstar to poster child for Betty Ford and then back again – thanks in part to a little role in Kiss, Kiss, Bang, Bang (WHAT?). 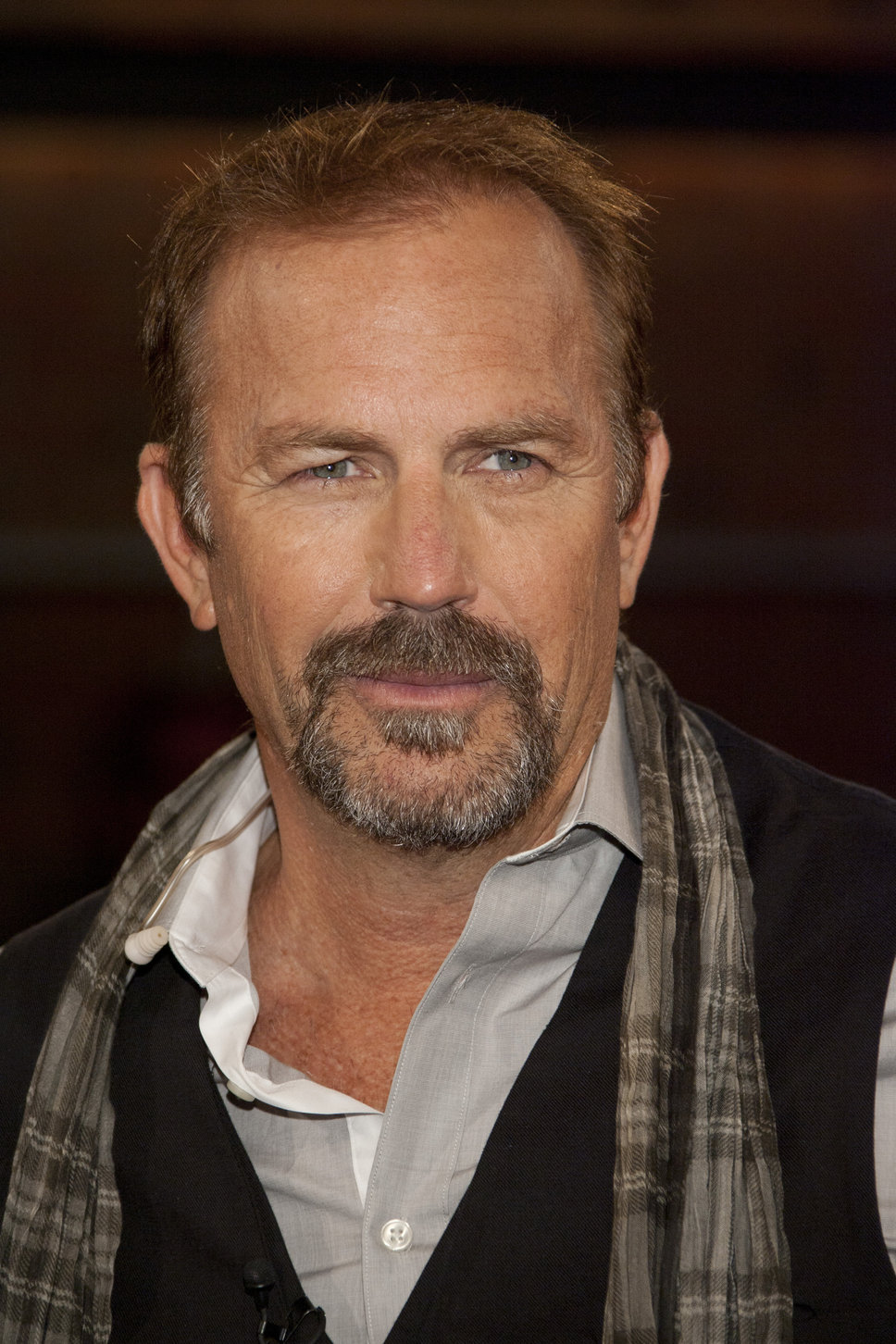 Kevin Costner is another movie star whose career seemed destined for greatness and then just went into a Tin Cup (HEYO!). After The Bodyguard or Prince of Thieves most people probably can’t name another Costner movie (If you haven’t seen Open Range you are the reason Westerns are dead…). Waterworld was an obvious misstep that moved Mr. Costner out of sync with the rest of the world… he wasn’t righteous anymore (Event though he totally was in Open Range and the Postman… grumble… grumble).

The wife and I just watched Jack Ryan: Shadow Recruit and 3 Days to Kill recently and I was struck at how much I enjoyed watching Kevin Costner. In Jack Ryan, he’s the dangerous and mysterious mentor to Chris Pine’s Jack. In 3 Days to Kill he’s the lovable assassin you’ve always wanted… errr, irascible anti-hero you like rooting for. In Jack Ryan he’s in control, in his element, and the needed guide to the hero. In 3 Days he’s in and out of his element, not always in control, and ghoss darnit you just like rooting for him sometimes. You can watch either of these films on Netflix and I recommend that you do – Jack Ryan is a smart spy thriller done with style and smarts (Kenneth Branagh does another excellent job behind the director’s chair) and 3 Day to Kill can be a little uneven at times but the Luc Besson written and McG Directed piece is actually very fun and a little charming (Why don’t you like the bike?).

Maybe Kevin Costner’s career gets a small bit of redemption if somebody reads this and at least give these and future movies with him in it try. Perhaps other actors and actresses, who careers seem irreparably damaged by bad films (cough… Billy Zane… cough) might get a second or third chance, because isn’t that the type of story we like? That moment when they can step out and be asked, how does it feel and the can answer, “Righteous.” Just a thought.