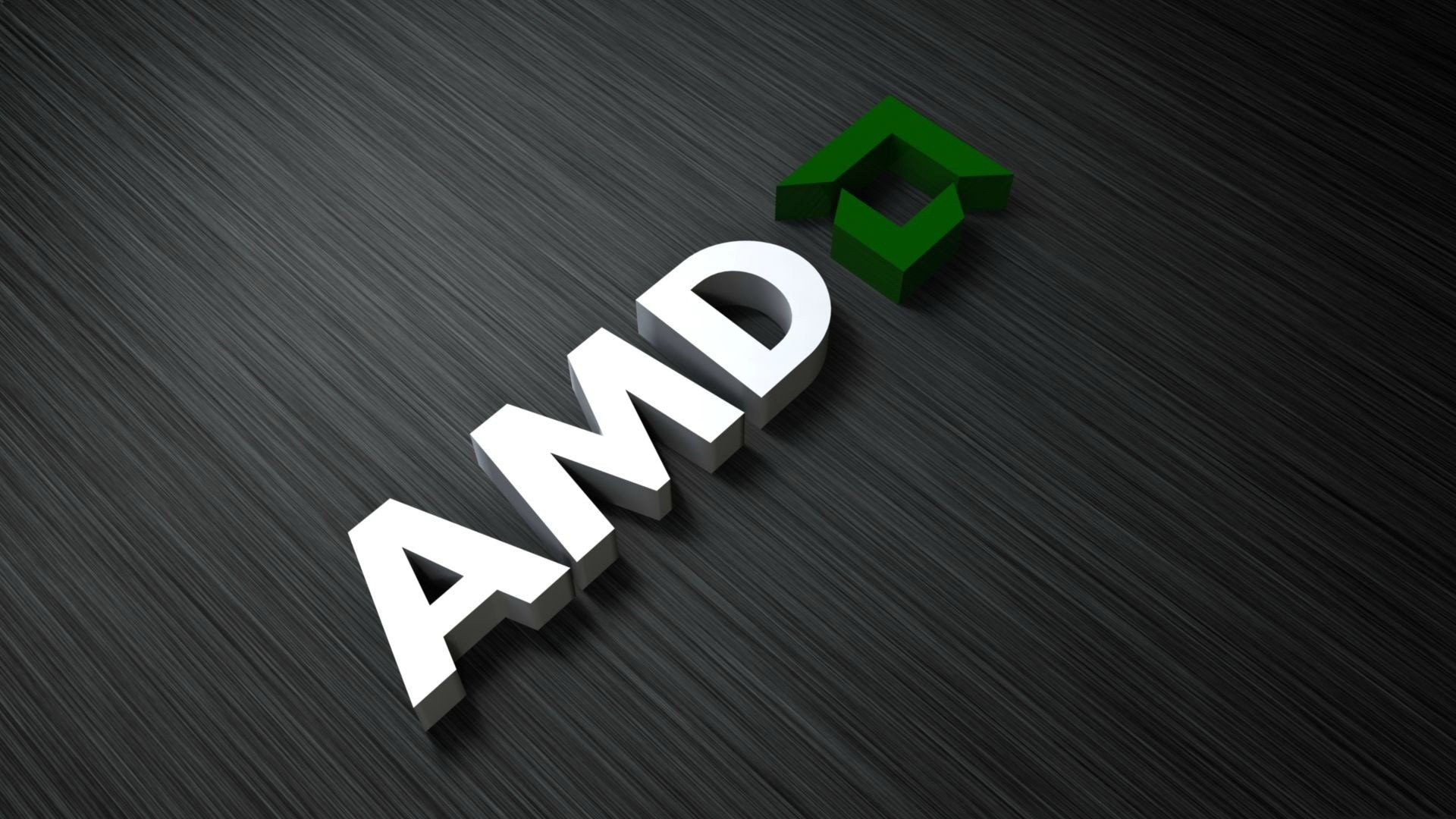 Yesterday AMD had their big Computex product announcement, and it was not great.  Last month NVIDIA launched two amazing video cards: The GeForce GTX 1080 which blows every other video card out of the water, and the GeForce GTX 1070 which for under $400 is as fast or faster than anything in their pervious generation.  It was an amazing month for NVIDIA, so what was AMD’s response? A card that has the same speed as their cards from two generations ago.  Sure it will be cheap, starting at $200, but that doesn’t instill a lot of confidence that their new architecture has a lot of head room.

Then on their processer side they announced that their long awaited follow up to the ageing FX line exists.  They even held one up, but it will not be out for awhile.  This is just days after Intel announced their new faster and more efficient chips.  It is great that their new chips will have tons of cache and now do hyper-threading, but I would like to know when I can buy one and about how much they will set me back.  Not that at some point in the future that a chip may come out.

Then to top it all off there are rumors that all the video card guys want to jump ship to Intel because AMD’s upper management doesn’t care about the graphics division.  My take on that is that AMD is just out of money and time, so they can’t care.  Especially when the new card is so slow the only way they can sell it is to sell it cheap.

All of this displeases me greatly.  I have loved both AMD processors and ATi Radeon graphics cards from way back.  Heck I put their kit in my latest rig, so to see them struggling to get product out the door is hard to watch.  Intel and NVIDIA need competition to keep innovating, and AMD was that competition.  If AMD falls I am not sure who will or even could take their place.  Not to mention fans like me will be more than a little sad to see them go.