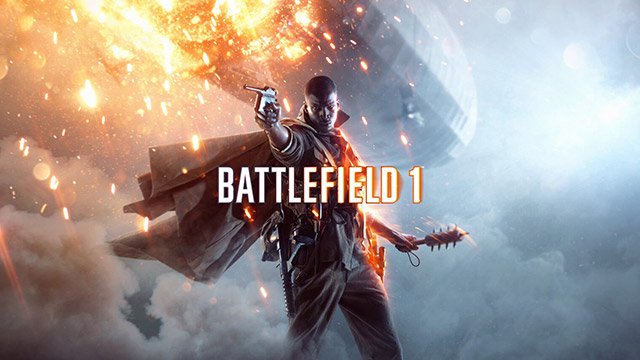 Thanks to none of my friends being online when I am, I have only played Battlefield 1’s single player.  Which is odd for me since usually it is the other way around, but I have to say this has been the best single player campaign that EA Dice has ever come up with.  Sadly that is not saying a lot, but it is truly an amazing experience.

The campaign takes place over six different stories that you can complete in whatever order you want (except for the first one that you have to do to start the game).  With each story following a different hero.  They all have a different focus: In one you are a fleet-footed Australian running messages back and forth to the front lines.  In another you are an ace English pilot battling back your German foes.

I love that they are all unique and show you something different about The Great War.  My favorite by far was the stealthy mission across the desert as Lawrence of Arabia’s right hand woman.  The least entertaining was the tank story.  It starts off fun, but then it has you get out of the tank and protect it.  When I am driving the tank it is an unstoppable killing machine.  When the AI is driving the tank it is a useless and motionless box waiting to explode. It does get better again at the end.

The only real negative I have is that it is over way to quickly.  It only took me about five hours to complete, and while I could go back and find all the unlockables, I probably wont.  I just want more stories.  This is the first Battlefield game I have played that I hope the DLC is more single player missions.  I am sure the multiplayer will be fun, and I will give an update on my experiences with that at a later date, but so far the single player in Battlefield 1 has been totally worth the price of admission.

2 Replies to “Shmee Completes His Tour In Battlefield 1’s Campaign!”