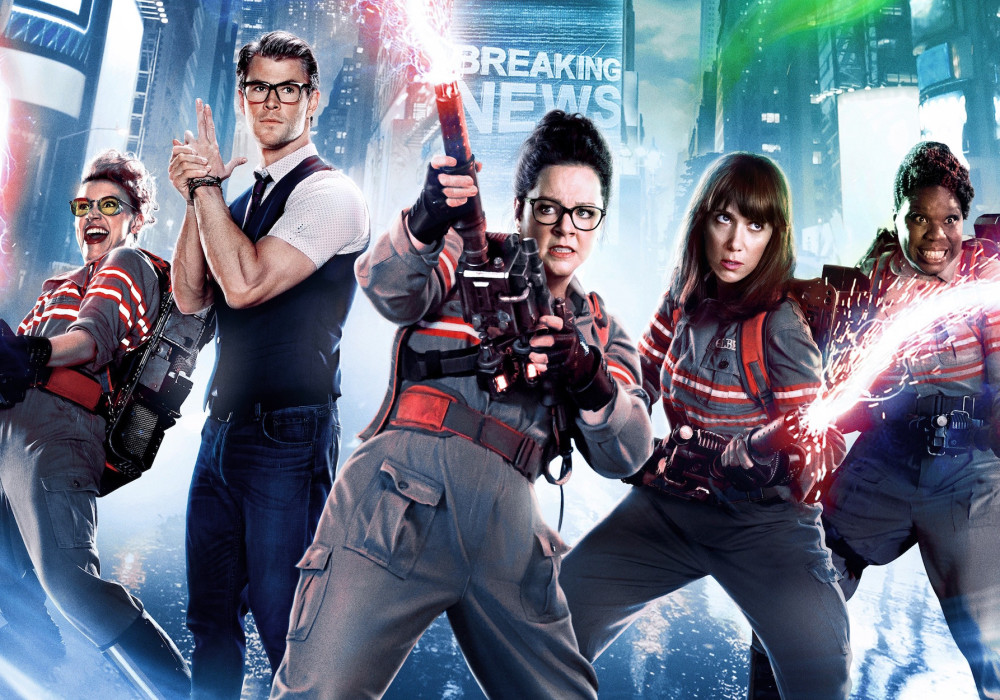 This summer we finally got a new Ghostbusters movie, and audiences largely ignored it.  The losses for this film are an estimated $70 Million dollars.  Was it because the movie was bad?  No it is pretty good in fact, but it was because the movie studio didn’t listen to its fans and made a movie they didn’t want.  A warning other studios would be wise to listen to.

Ghostbusters is a complete reboot of the Ghostbusters franchise.  The equipment, “science”, and setting are largely the same, but the characters are new and have different motivations.  Though in the end they pretty much play gender swapped versions of the original cast, and if you are just going to play different versions of Dan Aykroyd, Bill Murray, Harold Ramis, and Ernie Hudson that comparison is not going to end well for you.

I think the lack of originality was the main problem with this movie.  You can tell that they wanted to do something different, but then they just kept re-doing things from the older movies, and what we learned from Star Trek Into Darkness is that it is always better to do something original instead of re-doing the classics.  You will never be able to make those classic moments better.

I have kind of been hard on this movie, but Ghostbuster’s saving grace is its fantastic cast.  Melissa McCarthy, Kristen Wiig, Leslie Jones, and Kate McKinnon are all hilarious.  Especially Kate McKinnon.  Instead of being a bad copy of Egon she decided to go full blown crazed super scientist, and I loved every scene she was in.  She and Leslie Jones provided most of the laughs.  Which kind of left McCarthy and Wiig to be the straight women which is not their strong suits.  They were still good, but I think they all should have followed McKinnon’s lead and found some way to change up their characters.

I laughed a lot with Ghostbusters, but it just couldn’t live up to the original.  Not that I am condoning the sexist things that were said about this movie, but sometimes the fans are right, and maybe this franchise should have been left alone.  Still, if you are looking for a decently funny movie to watch you could do worse than the new Ghostbusters.