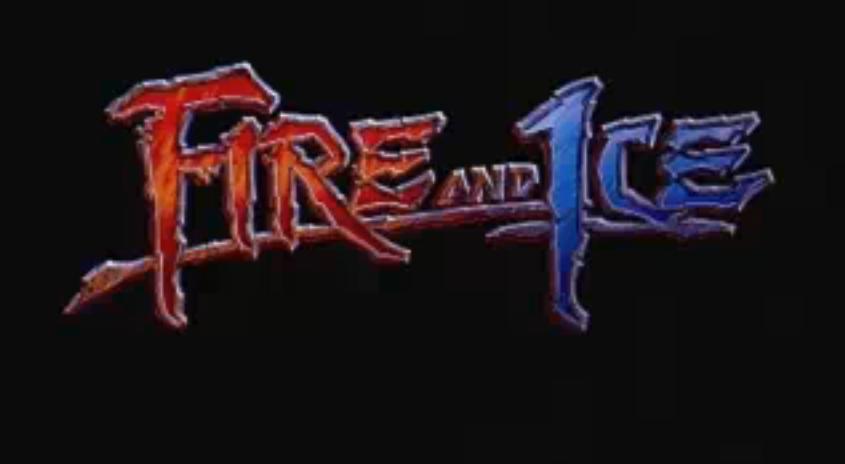 So according to Deadline Robert Rodriguez is remaking the fantasy cartoon “classic” Fire and Ice.  Why?  Who green-lit this?  Fire and Ice is well liked by like twelve people (it is ok), but the reason they like it is the way it was made and the unique look it has, or because they like scantily clad cartoon chicks, not because the story was any good.  Granted this is the type of movie Robert Rodriguez likes to make, but honestly he should just make his own exploitation-y barbarian movie, and leave this one be.  It won’t be better than the original, well it might be, but it will not be the same movie, so why bother.

Ugg.  I will be skipping this flick.  Which shouldn’t be hard since it will no doubt launch in a sad and lonely January surrounded by 75 Million comic book movies.