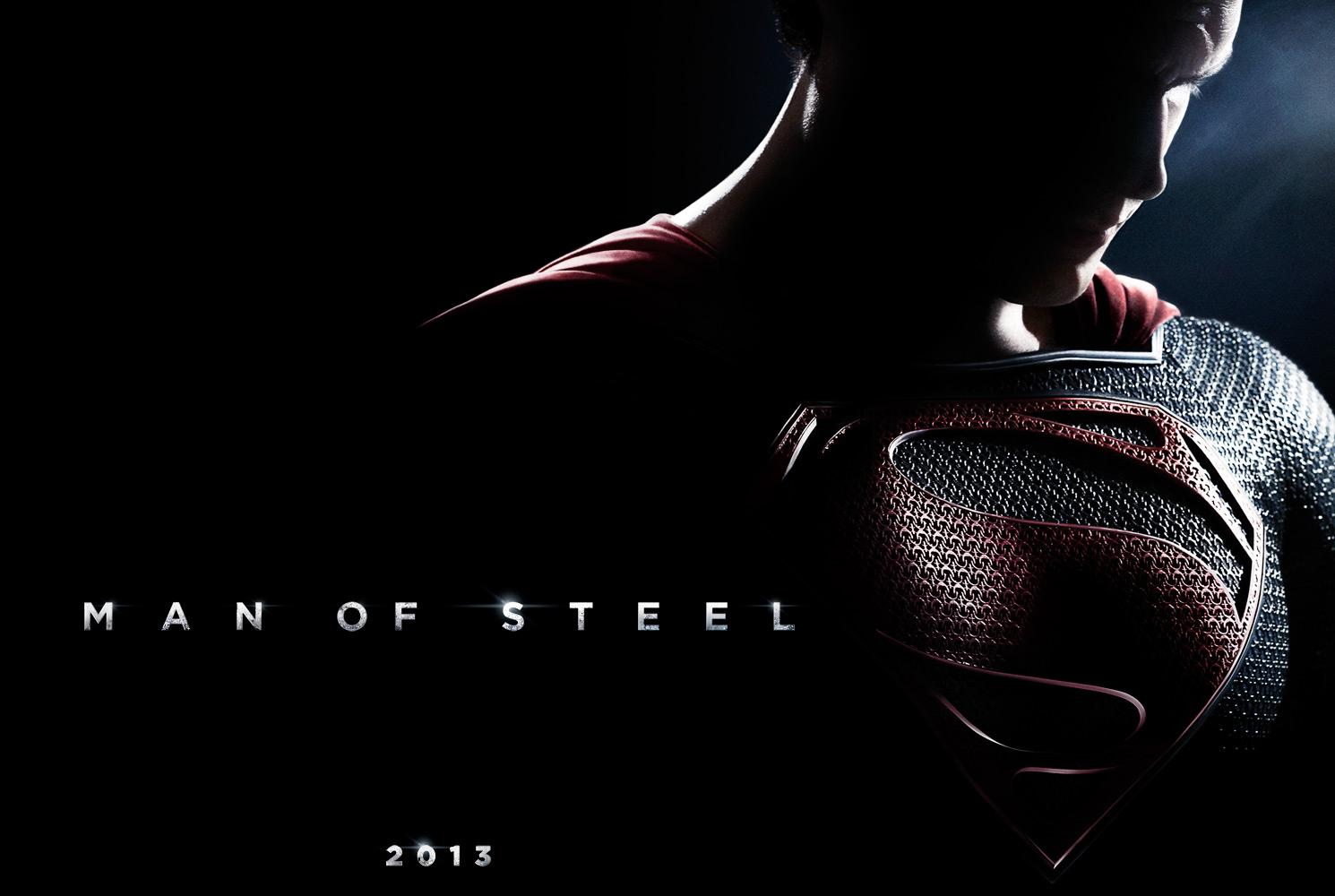 I finally got around to watching my Blu-Ray copy of Man of Steel, and I would usually just give my impressions of the disk, but I will just say this.  It looks look good.  Zack Snyder uses a lot of filters, so it is a little grainy, but it is on purpose.  It just will not be a movie I use to show off my TV’s visual fidelity.  Instead of a disk review I am going to talk about the movie itself.  FYI this post includes major spoilers, but hey the movie is over a year old.

A lot of people have a problem with this movie because they feel like Superman didn’t act a lot like Superman.  He fights General Zod in the middle of Metropolis, and instead of directing the fight somewhere else, he throws Zod in to a bunch of buildings and causes even more damage.  Making the already high body count no doubt go higher.  Worst of all he kills Zod at the end of the fight.

On the city destruction thing, I give Supes a pass because he is just trying to stop Zod at all costs and he isn’t thinking about the consequences, and I am sure there will be consequences in the next movie.  The Zod murder thing is a little harder to forgive.  It is not something that Superman does.  Plus it gets rid of one of Superman’s greatest enemies.  Again I think Superman’s crime fighting problem solving skills are not at peak levels.  He will get better and be the Boy Scout we all know and love.

The thing that this movie gets right is the action.  The final fight between Kal-El and Dru-Zod is punishing, but the fight that is really impressive is Superman’s ultra high speed fight with Zod’s minions in Smallville.  It really shows how outclassed humans are against these Kryptonians.  The human soldiers keep shooting at the Aliens, but they are a minor nuisance to these super-beings.  There is nothing they can do to stop or help Superman or his foes.

It was also interesting that Snyder really decided to focus this film on how humans would view Superman.  It is what Clark’s Dad worries about.  It is why Louis Lane drops the news story.  They are all worried about how humans will react when they find out that they are not alone in the universe.  But like Louis says “It didn’t matter in the end”.  It doesn’t.  Zod shows up and murders at least 30,000 people, and only Superman can save the day.

This movie has its flaws.  It is really hard to deal with Superman killing someone, but there is more good here then bad, and I can’t wait to see how they clean all this up in Batman V Superman in a couple of years.  I just hope that Superman doesn’t snap Batman’s neck.