While the internet is freaking out wondering if Alicia Vikander is physical enough to be the first lady of video games, I am just amazed that they are actually going to go ahead with this movie. 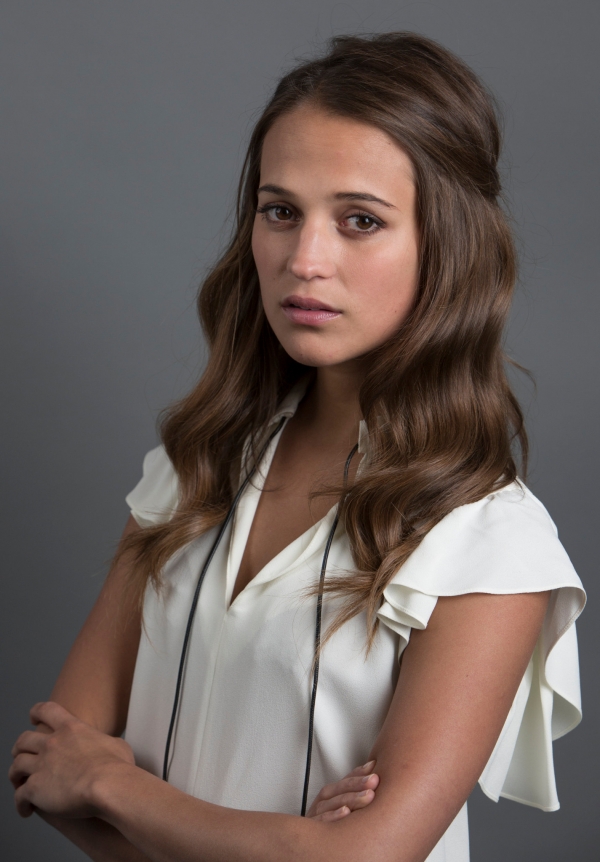 First off let me get this out of the way, Alicia Vikander (pictured above) will be fine as Lara Croft.  She is an Oscar winner and very talented, and she looks very similar to the new young and athletic Lara Croft from the rebooted Tomb Raider franchise.  To say that she can’t do an action movie because she has never done one is bull crap.  You hear me internet!  If the script is good, she will be too, but that is the problem I am having.  Video game movies up till now have been terrible.  Not because the source material is bad, but for some reason writers have had a hard time translating games to a non-interactive medium.

The first Tomb Raider movies staring Angalina Jolie were at best so-so, and sadly that ranks them amongst the top of the video game to movie heap.  They also only did at best so-so business at the box-office.  Again that sadly ranks them at the top, so why are studios so excited to jump back in?  I know they are out of ideas, but I am getting sick and tired of good games getting crappy movies because picture people don’t understand the medium they are converting to the big screen, and nothing I have seen recently has proved to me that they are getting any better at it.

If there was ever a video game character that should be easy to bring to life via film it would be Lara Croft, but they are going to screw it up.  They are going to go all in on some weird mystic stuff and leave out all the adventure, fun and charm.  Then they are going to panic and put poor Alicia Vikander in something sexy and tight to try and cover up that their script didn’t work out.  In other words we are getting another Tomb Raider movie, and I think the two we got were more than enough.