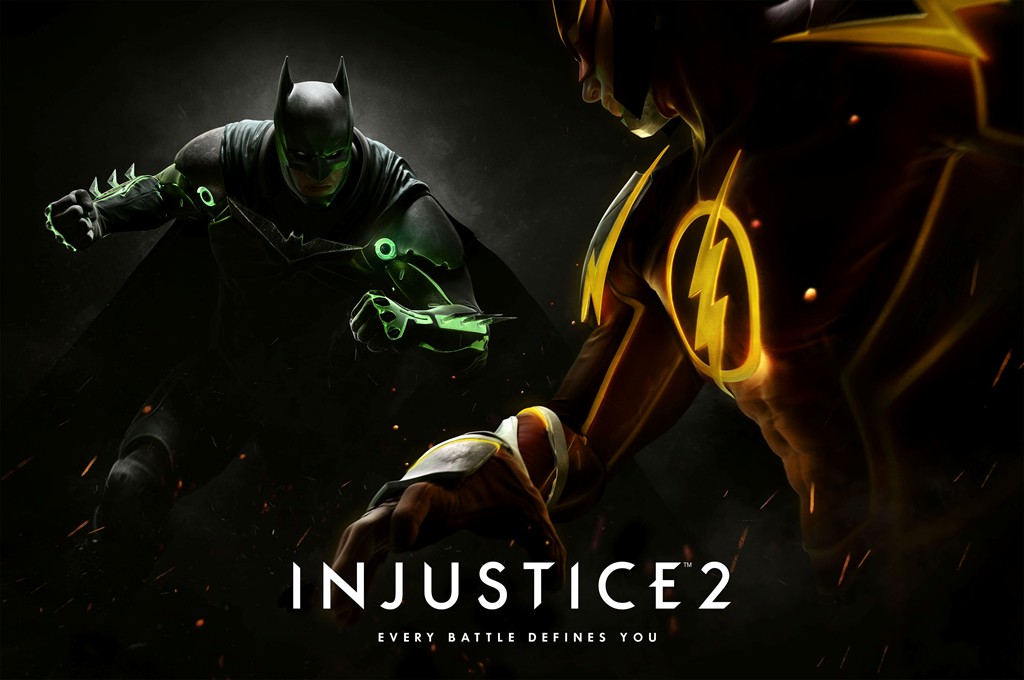 With the success of Injustice: Gods Among Us it was only a matter of time before Warner Brothers and NetherRealm Studios released a sequel, and they really went for it this time.  Just about all of your favorite characters are available in this twisted take on the DC Universe, and you will not run out of things to do any time soon.  My only complaints are:

If you unfamiliar with the DC Injustice Universe let me fill you in: The Joker killed Lois Lane and that sent Superman down the path to the Darkseid, so Batman and a group of reformed villians needed to take down Superman and his Regime that wanted to murder all bad guys.  Injustice 2 starts some time after Clark’s defeat, but now Brainiac has shown up and the world may need Superman again.

If you are thinking that is a pretty involved story for a fighting game, you would be right.  The single-player story is excellent in Injustice 2.  I would almost call it a must play for any DC Comics fans out there.  Even if the Injustice Universe is a dark mirror to the actual DC Universe (though Batman v Superman did hint at it).  The story and cut-scenes are just great!

As I said, I am terrible at fighting games, so I am probably not the best person to extol a fighting system, but Injustice 2’s feels intuitive to the point where it is easy to understand, but I am still trying to get the hang of the finer points, so my combo game is not on point.  What I am saying is, it feels good even if I have to play the game on easy.

Besides single-player, just about every mode you can imagine is available.  Including a new Multiverse mode that changes up the game’s mechanics, but the real addition is the loot.  There is tons of loot to customize the characters with.  If is fun to open Mother-boxes and see what is inside to slap on to my fighters.  Even if most players online force you to turn off all the equipment’s bonuses.  Not to mention you will need to level your heroes and villains to just put on a lot of the stuff you get.  Meaning you will have to play Injustice 2 a lot to get the most out of the ‘Gear’ system.

The biggest flaw this game has is all the focus on micro-transactions.  There are like five types of currency in this game, and you can pay for four of them.  I just paid $60 for this game, I don’t want to be nicked and dimed for other crap.  New characters is one thing, but paying to trade in ‘Gear’ is another.

I have been loving this game, and I am trying to get better at it, so that I can enjoy it more.  The terrible micro-transaction system is not enough to keep me from playing it.  If you like fighting games or DC Comics, Injustice 2 is well worth checking out.  Maybe you will see me online, and you can destroy me.