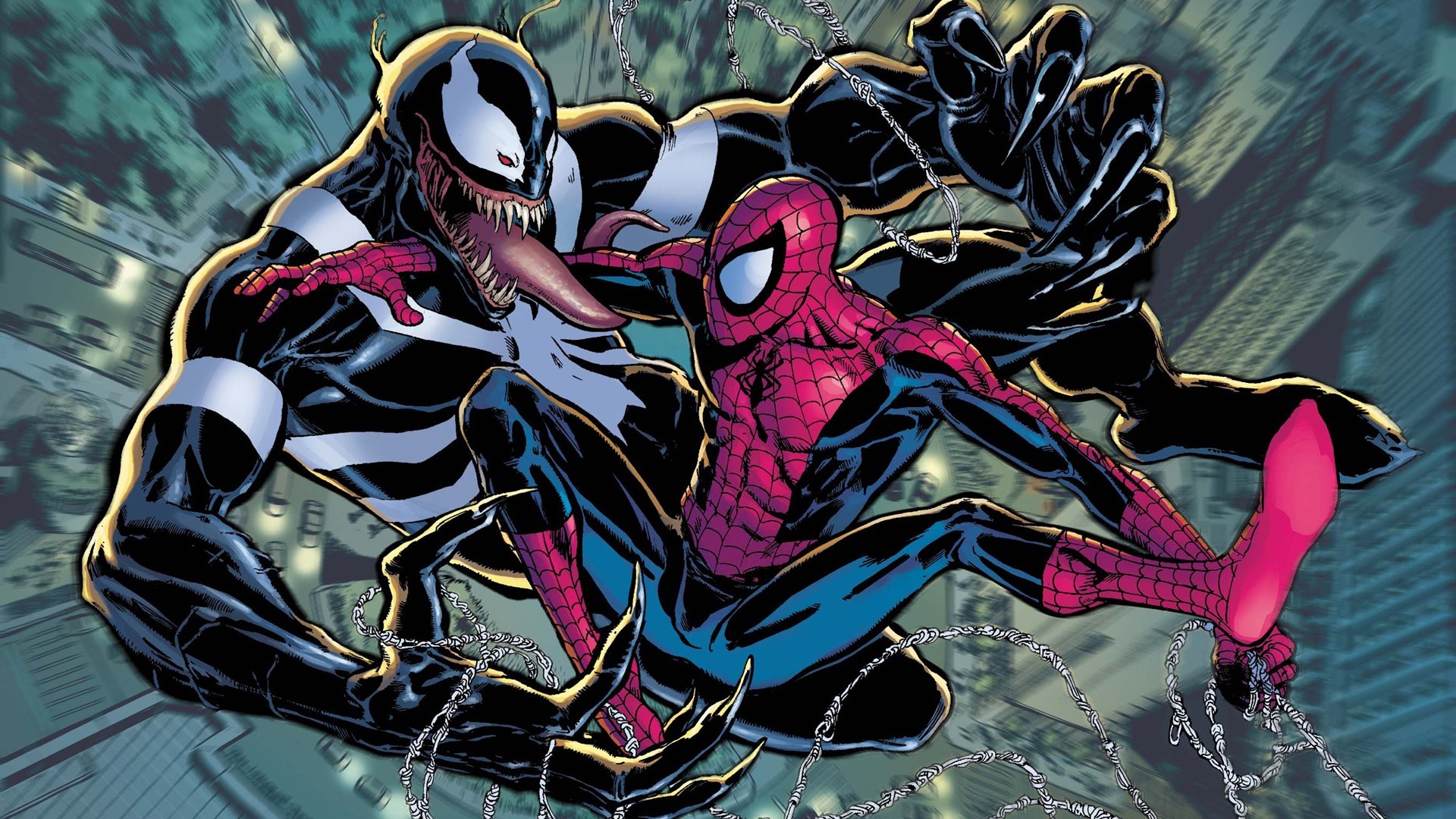 A few days ago Sony dropped the bomb that Tom Hardy was going to be the new Venom, and I instantly started to wonder how an almost forty year old Eddie Brock was going to be in “competition” with a teenage Peter Parker, but then Sony dropped the next bomb that there will be no Spider-Man in their newly minted Sony Marvel Universe.  How can this be?  Sony is making an interconnected Marvel Universe without their one hero.  In other words, Sony is making a villains universe.

I am not sure how any of this is going work, but I have an idea to try and tie it all together.  A different Spider-Man.  There are several Spider-Man universes, so why not pick one of their Spider-Men.  There are a lot of good options:

And of course there are still more Spider-Men to choose from, and they are all pretty good choices to lead Sony’s Marvel Universe.  Better than Spider-Man’s villains anyway.  Especially villains like Silver Sable and Black Cat (to be fair Black Cat is pretty cool, but so is Catwoman).  We will see how Sony does, and I am pulling for them, but considering the last few Spider-Man movies, I am going to be very cautious.  This from a guy that just pre-ordered Wonder Woman tickets, and the last couple of DC movies have been less than great, or even good.