I was going to review another comic book today, but yesterday The Hollywood Reporter dropped the bomb that a Jem and The Holograms movie was being fast tracked with Jon M. Chu (G.I Joe: Retaliation) to direct.  Well what could I do but to cast this movie for them, so they can get right to work!  I have little cousins that need to see this work of art!  This was the hardest movie I have cast due to the fact I know of almost no actors in the right age group for this, but here it goes: 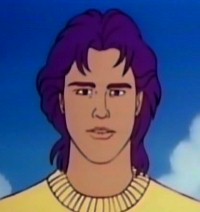 At first I was thinking James Franco because he is up for anything, but he is a little old for this flick, so I went with family!  Dave Franco.  The kid can act, and much like his brother, he is in all sorts of random movies. 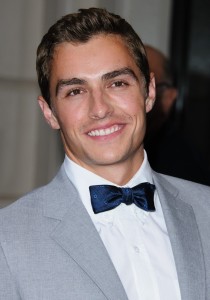 I had no idea on this one, and searching for “Young Talented Asian Actresses” is not something that anyone should try.  Unless you like feeling like a creep and getting viruses.  To each their own I suppose, so I went with the only one I could think of: Brenda Song.  She has done good work on movies like The Social Network, and it would be good to get her away from Dads. 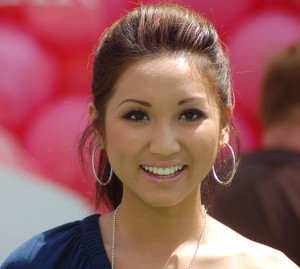 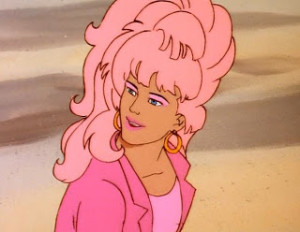 I was in a similar situation as with Aja, so again I went with someone I know, and why not have a Disney Channel reunion movie while we are at it.  I went with superstar Selena Gomez.  Boom!  This movie just made a billion dollars.  Seriously I am the best casting director ever! 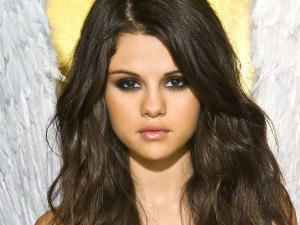 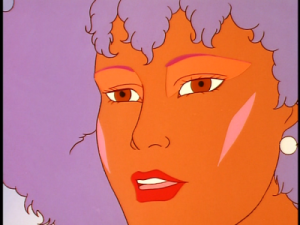 This choice was surprisingly easy.  I was just watching an interview about the new movie Divergent, and it was with the charming Zoë Kravitz.  She can sing, and she can act!  Man I am good at my fake job. 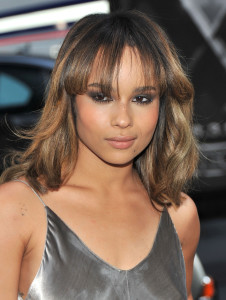 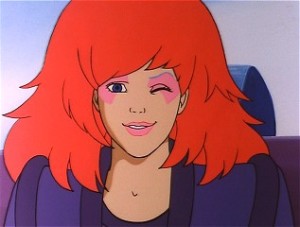 So we need someone young and spunky that we can believe is a song writer?  I am going to go with Elle Fanning.  Put her in a red wig and we are good to go. 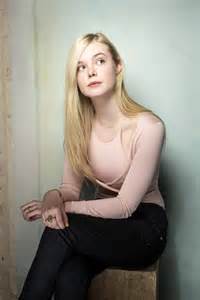 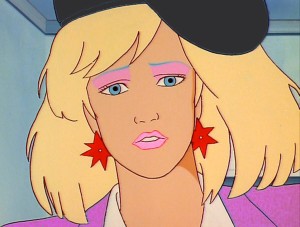 Well Elle kind of gave this one away, but if you are going to have sisters in the movie, and you have two talented sisters anyway, why not use them?  Dakota Fanning.  The Fanning sisters, and Selena Gomez?!  Man. Best movie, EVER! 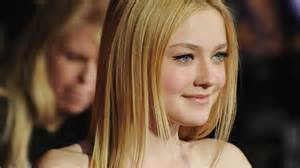 I am never going to cast a little girls’ movie ever again.  I was way out of depth, but sometimes you have to do what you have to do.  I hope you enjoyed my choices.

One Reply to “I Cast Jem and The Holograms!”