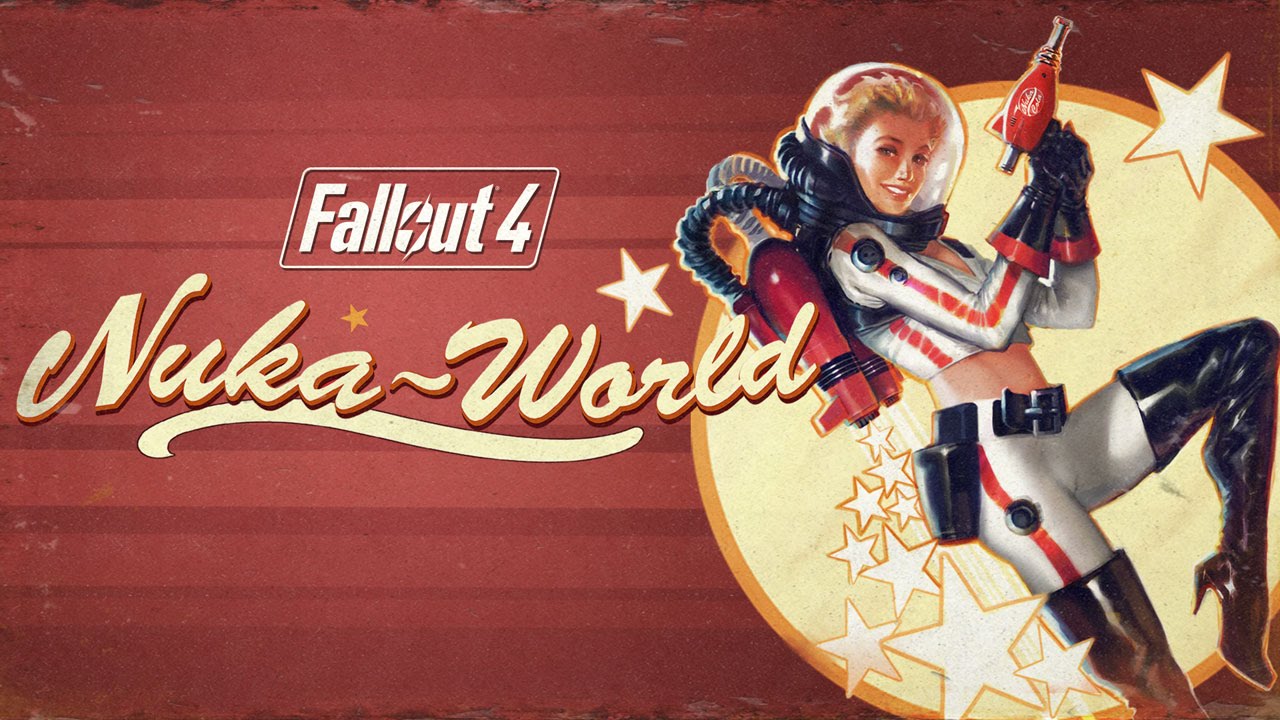 One of Fallout 4‘s problems, with the exception of the Institute, is that you are never able to be one of the bad guys.  You can be kind of bad, but you are still forced to do the right thing, so at most you can be kind of a jerk.  Bethesda seeks to change all that with Nuka-World.

Nuka-World is the last Bethesda created DLC (though there are plenty of mods to keep you busy), and the first time the game lets you hang out with Raiders.  In fact you become leader of the Raiders after the first 30 minutes, and after you clean out the titular Nuka-World with them you can lead them to capture and destroy the Commonwealth.  Remember all those settlements you helped?  Well you can now destroy them then give them to Raiders, and considering how annoying the settlements are they kind of have it coming.

Over all Fallout 4: Nuka-World is a fun little expansion with a really cool new place to visit and explore, and it finally lets you be the villain you have always wanted to be.  However, it is still just Fallout 4, so if you are done with the game, and considering some of us have several real days worth of play time invested I don’t blame you, there is nothing that changes the game too dramatically that makes Nuka-World a must play, but if you cannot wait to head back out to the wasteland, Nuka-World is as good an excuse as any.