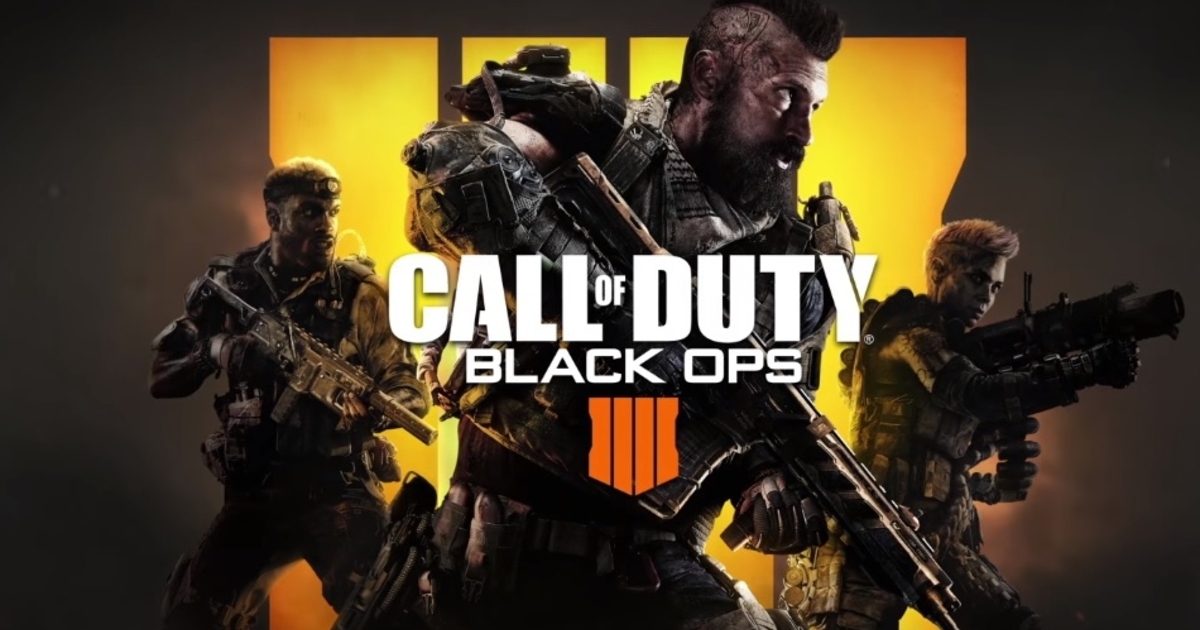 Call of Duty: Black Ops 4 (aka CoD: BlOps 4) was announced yesterday, and for the first time in a long time Call of Duty is changing things up.  Instead of the usual frantic multiplayer we have been playing for a really (really) long time, it is now 5×5 and adopting roles and unlockable soldiers, so if you were thinking Rainbow 6: Siege by way of Black Ops, you would be right.  Meanwhile instead of a five hour over the top campaign to give the game a focus and a theme, they have instead added a mode called Blackout.  You and dozens of players are dropped in to one map, and the last person/crew surviving wins, AKA PUBG/Fortnite.  The only thing that looks the same is the Zombies mode.

It is clear the well ran dry with the creative team over at Treyarch, so they just looked around and copied what was popular, and what is insane is that it might be working.  I mean this is the first CoD: BlOps I have been interested in, in years.  Battle Royal with helicopters and verticality?  That sounds amazing.  A faster more streamlined Siege?  Yes please!  And co-op zombie killing has always been fun.  I mean it is pretty much just their horde mode anyway.

While it is a shame Call of Duty: Black Ops 4 is ditching a lot of what long time fans have come to expect, at least they are copying all the right games.  If they can deliver everything in one well balanced and polished title, it will be hard to say no to.  Being able to switch from Siege to PUBG, and then take on a zombie horde all on the fly with the same group of friends sounds like a lot of fun.  So I will be following CoD: BlOps 4 with great interest.  It may be the one that finally brings me back in to the fold, but only because it stole from all the right people.