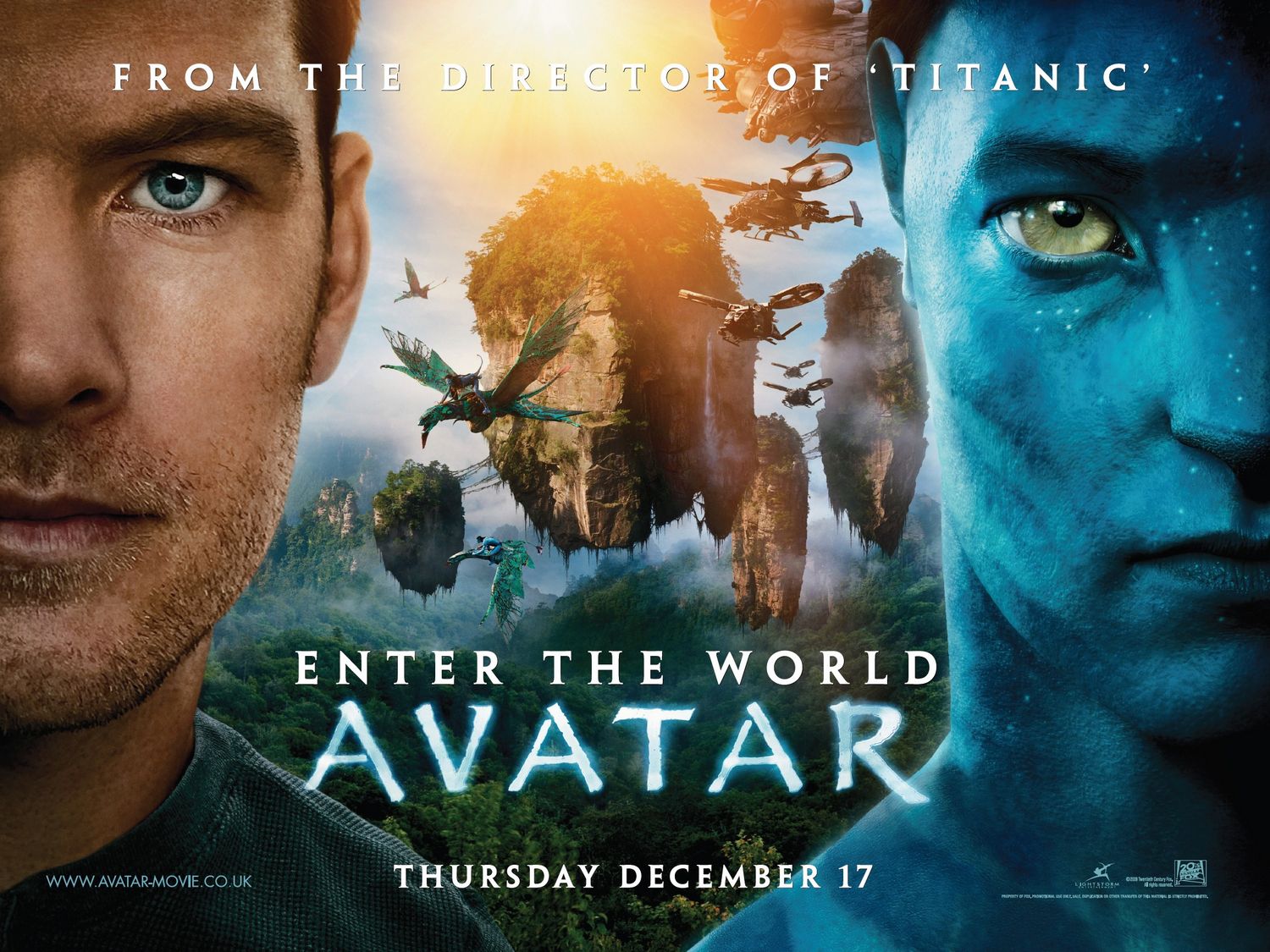 Now don’t get me wrong Fox has 2.8 Billion reasons to make Avatar 2, but it seems like James Cameron can’t find one.  Sure he keeps talking about the Avatar sequels, but he hasn’t really moved on them.  Now we are learning that Avatar 2 will not make it in time for its Christmas 2017 projected release date.  Some are saying this is because Disney has scared him off by moving Star Wars VIII to Christmas, but we all know this is just because James Cameron has decided he needs a little more time.

James Cameron is free to do what he likes, but I think he should just let Avatar go.  It was a landmark film when it came out, and it showed us what 3D digital filmography could do, but it hasn’t aged well.  Unlike most films I am not talking about the special effects, I am talking about the story.  Fern Gully/Dances with Wolves in space was thrilling and a great way to show off the technology, but the universe around it was ho-hum, and since it has been so long between sequels any great love people had for it is decaying.  If he could have gotten this movie out three or four years ago, maybe, but it has already been seven years since Avatar came out, and every year that passes it moves further out of the public consciousness.

I think he should just let Avatar be the great film that it was and move on.  He clearly has other things that he feels more passionate about, and that is what he should do.  If we do get an Avatar 2 at some point it will not be a labor of love, but an obligation that was fulfilled several years too late, and that would do a great disservice to a wonderful film and its fans.