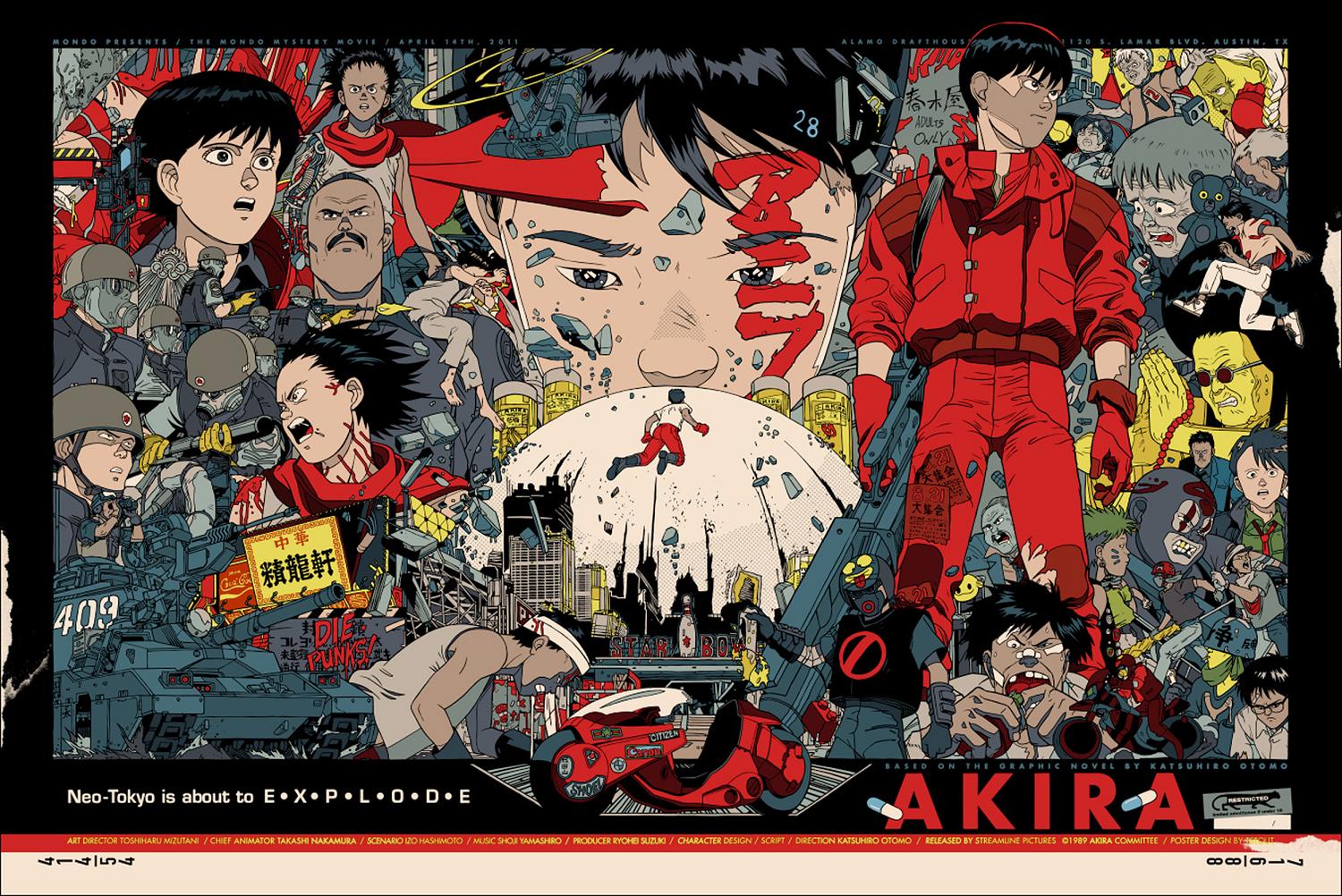 So there is a new rumor going around that Christopher Nolan is going to produce not one, but three Akira movies for Warner Brothers.  Now the Christopher Nolan part of this rumor isn’t what surprises me, he has made a lot of money for Warner Brothers, so having him in charge of what WB sees as a massive franchise makes sense.  No, what surprises me is that Warner Bros thinks this is a massive franchise.  I mean I don’t even see it as a medium franchise, or a franchise at all.

The anime movie and the manga are both classics, and they should be seen and read by most sci-fi lovers at some point, but they are both super Japanese.  I don’t mean that as a slight, I love that Akira is over the top crazy Japanese, but most people will not.  Exploding telepathic humans and tentacle monsters are not things North Americans usually go in for (unless there is a Marvel logo), and if we change it to be more “Western” Akira will loose so much of what makes it great.

I am pretty sure that Christopher Nolan can make something watchable from the Akira source material, but I don’t think it will be the Akira anime fans want, and if it is a sci-fi move that is not Star Wars, Star Trek, or Marvel, I am not sure that it will reach a large enough audience.  Sooner or later Warner Brothers will make an Akria movie because they are so heck bent on doing it.  I am just not sure why they are so determined.  I mean they haven’t even made new Akira movie in Japan yet, so if the Japanese think it is too crazy to reboot, I think WB should stay far, far away.  Though when it gets made, I will of course have to watch it to prove how right I was.