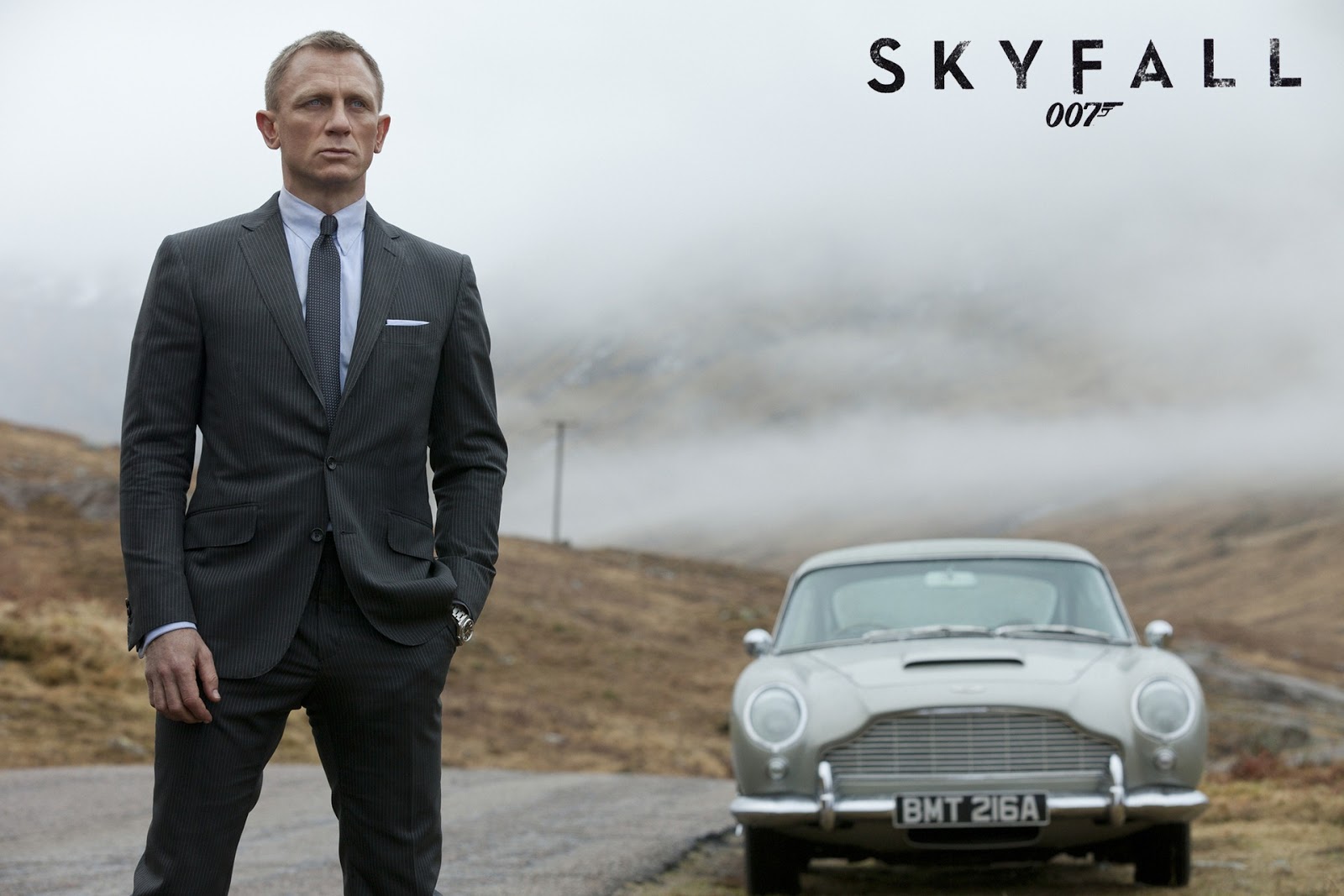 Something very interesting is happening to James Bond, and it is not who will play the character next, but who will get to distribute the next set of films.  Sony distributed the last four films which have all raked in over $500 Million a piece with the last two each taking in well over $800 Million, so lets just say every major studio wants a crack at the franchise.  I don’t think there has been an opportunity for a studio bidding war for distribution rights as big as this one in the history of film.

Disney has been smart snapping up all the low hanging franchise fruit, but this time I don’t think the other studios will stand by and let them have 007 as well.  Universal has been on a tare recently with three films crossing the $1 Billion worldwide mark last year so they will have some extra cash to throw at lucrative franchises.  Meanwhile Sony doesn’t have a lot going for it right now in the way of mega-IP, so I am not sure they can afford to loose James.  Lionsgate and Legendary both recently received major Chinese financial backing, and Bond does very well in Asian markets, so they both could make a play.  Not to mention I am sure Warner Brothers will put in some kind of offer, even if just to make the other studios write bigger checks.

I can’t wait to hear how this turns out, and how many Millions ($$$) it took to get the famous spy back on screen.  My guess is that Sony bends over backwards to keep the British double-agent in their corner, but that Universal, Lionsgate, and Legendary really make them pay for it.  Disney and Warner have a lot going on right now, so I am not sure they could guarantee the commitment to the franchise that MGM no doubt wants.  Whatever happens 007 will have plenty of gadget and tuxedo money.