Team Japan filed their immigration paperwork and became Team UK for Bellingham MegaGame’s second Watch the Skies event.  This time subtitled: Neptune’s Fury.  You can see how British I am now since I am smoking a pip and holding a blue teacup!  I was curious how much would change between the two games, and I am happy to report quite a lot!

The basic gameplay mechanics didn’t change that much, so I am not going to go back over them (my link to my first game is here and The Paladin’s is here), but the teams playing sure did.  This time people went in to the game with their eyes wide open.  Everyone had agendas and schemes they wanted to accomplish.  This made the game much more fun since we were constantly trying to figure out what was going on.  So much so that the Aliens were secondary for much of the game.  Another big change was that we all shuffled our roles, so this time I was no longer in charge of Science, but I had instead been promoted to Prime Minister!  Well until Brazil assassinated me for selling them bogus tech, and then my second in command took over the country and I became a totally different person who was appointed Deputy Prime Minister.

The Prime Minster is an odd role.  Because while you are in charge of everything, you also know the least.  The other countries’ leaders are all lying to you, and your own teammates can only relay a bit of what they are gathering in their specific areas, but they don’t have enough time to do it thoroughly.  It is like being the center of a giant game of telephone while throwing money at people.  Being the Deputy Prime Minister on the other hand is crazy because you can go anywhere and do anything.  Your legs ache from all the running around, but at least you can find out what is happening for yourself.  Like that all the Scientists are creating their own country.

With so many teams having so many things going on it is still hard to explain all that happened, but I am happy to report that the UK, despite being attacked by a giant monster, London getting nuked by the US via France, and of course myself getting assassinated, end up pretty dang good:  The people were mostly happy; We launched an aircraft carrier in to space Battleship Yamato style; We kicked those American jerks out of the UN, and then our Chief Scientist started his own country only to leave them to return to Britain and declare himself the King since we all decided to go to space and take the Queen with us.  Enjoy your nuked castle!!!!  We have all of Space!  Long Live The Space Queen!

I guess what I am saying is, if there is a MegaGame going on near you, you should attend.  If you have already played the game you should still go because not only will the controllers change up the story, but a different role not to mention different players totally change the game.  It is a ton of fun.  If you don’t believe me you can read The Paladin’s experience here.  Oh and here is me being the best Prime Minister ever, you are welcome: 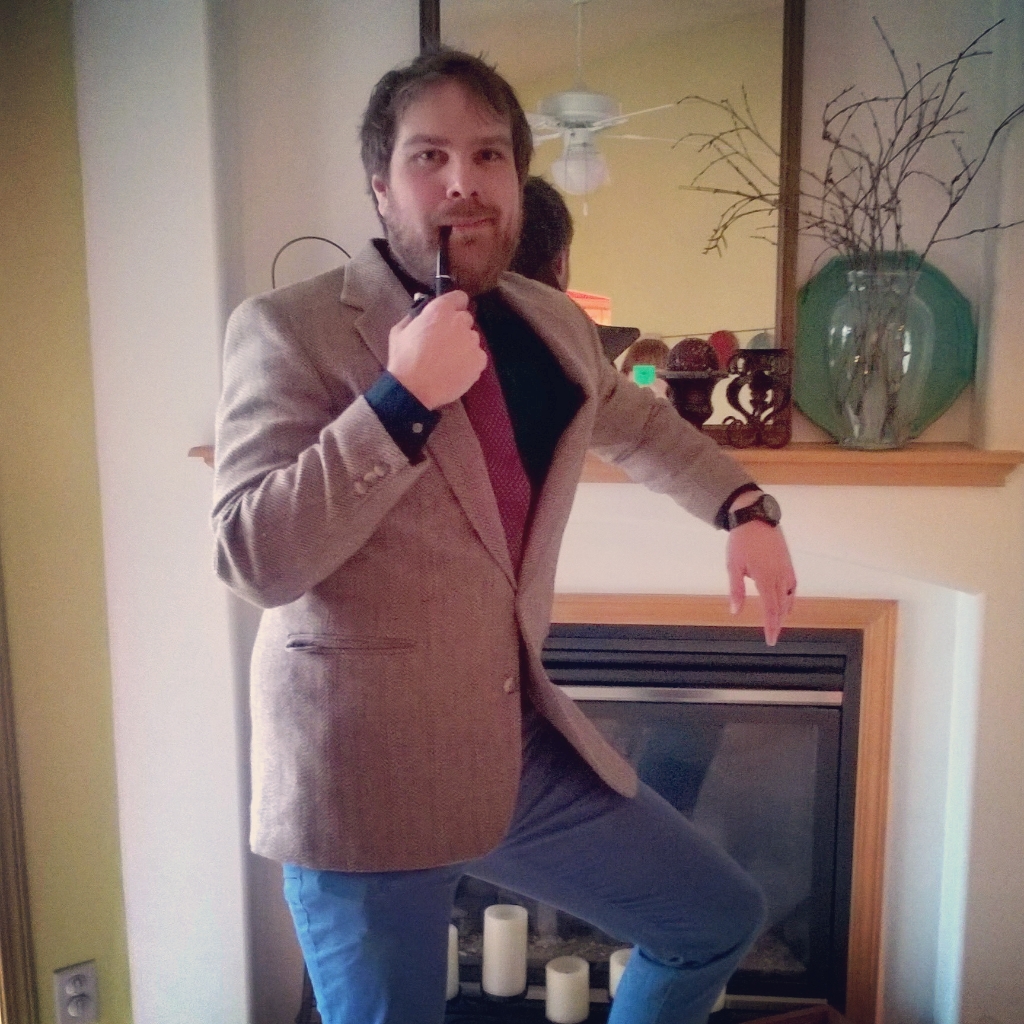 One Reply to “Shmee Watched The Skies And Survived Neptune’s Fury!”