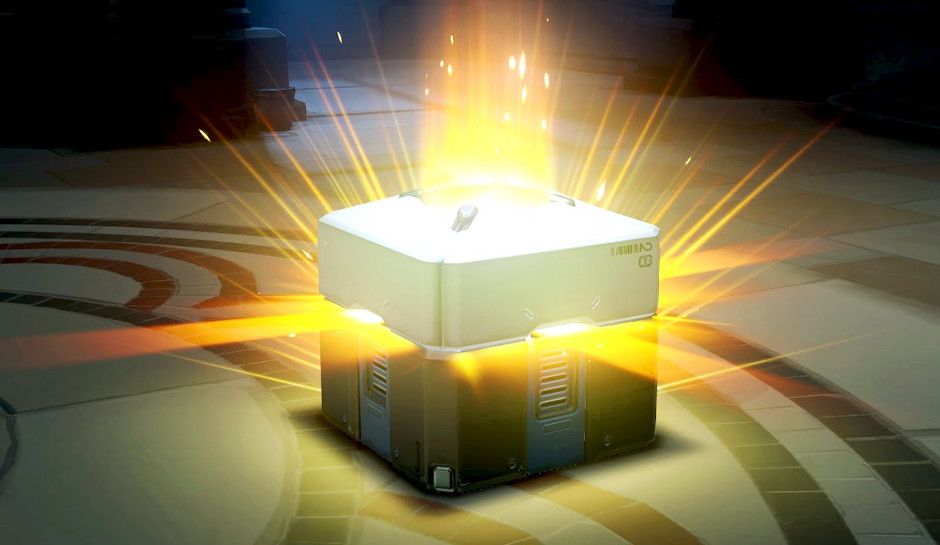 By now I am sure you have heard Star Wars Battlefront II had to remove the ability to buy in game currency with real money because that was how you bought Loot Crates, and in Battlefront II Loot Crates are how you make your characters better.  In other words it may not have been pay to win, but it was definitely pay to get better, and worse it was pay to get randomly better.

In every other game so far Loot Crates have been random rewards, like new character and weapon skins, or in Forza 7’s case random cars, but never the way to progress in a game, and I personally always liked them.  I like opening them up to see what I can see, and for the most part I was always fine unlocking them through my in game play.  It didn’t bother me that other people were buying them with real money because it mostly just meant that they had cooler looking stuff, but we were still on a level playing field.  Battlefront II changed all that, and fans rightfully came down on that game.

Like I said I am all for Loot Crates.  I can’t wait to see what I get once I earn one, but game makers just need to make sure they are not taking things too far, and Star Wars Battlefront II definitely went too far.  I hope other developers learn from their mistake.