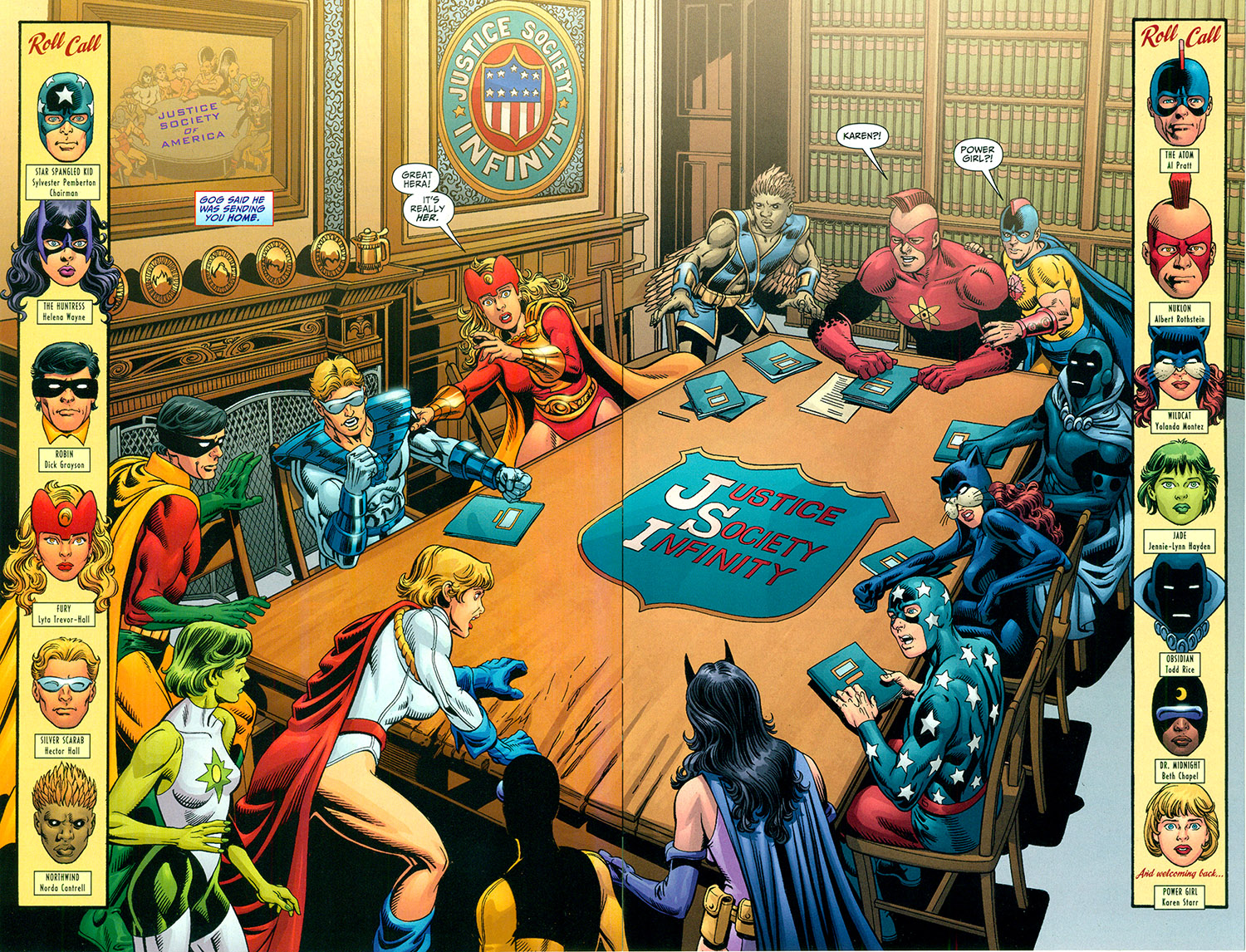 So you may or may not have heard the news by now, but the CW is making another superhero show, and it is going to be lead by Brandon Routh’s Atom.  The crazy part is that he will not be coming alone.  It looks like he with by joined by Caity Lotz’s undead Canary, Wentworth Miller’s Captain Cold, and Victor Garber’s half of Firestorm.  The even crazier news is that they are going to add three more previously unseen heroes to the mix.  A team of lesser known heroes fighting crime headed by The Atom?  Sounds like the Justice Society to me.  I thought I would help them out by giving my idea for the last three heroes. 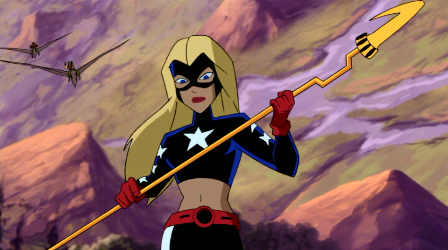 Stargirl in the comics leads the JSA for awhile, so it would be good to introduce her here.  She has a pretty major fan following, and she kicks major butt.  As a matter of fact this could be a good role for Caity Lotz if they decide not to use her as the Canary. 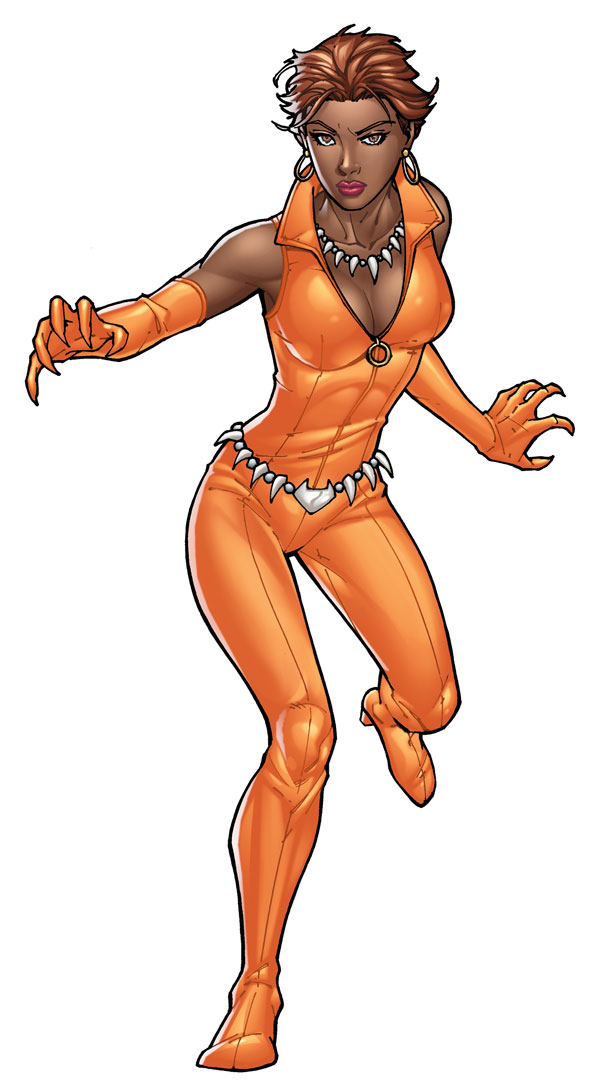 If they are not going to use her for the new Suicide Squad movie, why not use her for this.  She is powerful, but her powers, channeling the abilities of animals, would be easy to show on screen, and she is a great way to introduce magic in to the DC Television Universe. 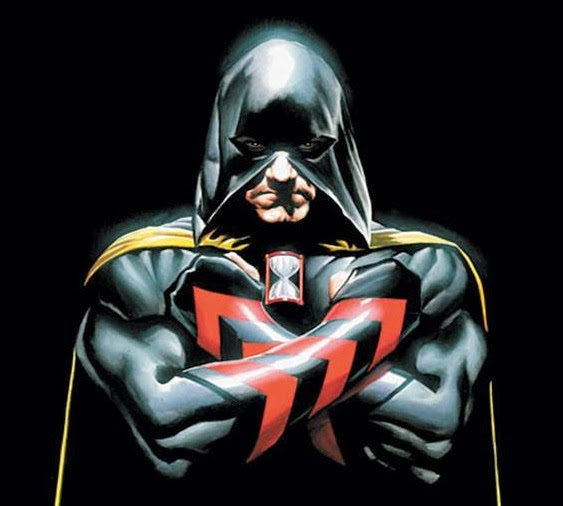 Hourman is a pretty crazy character.  When he drinks a serum he is super powerful for one hour.  In some instances he can even control time in that hour.  The problem is that the serum is addictive, so the more he uses it the more he risks becoming an out of control addict.  The CW was already working on an Hourman show, so why not put all that work to good use.

Those are my three choices for the new JSA show.  Who would you add?