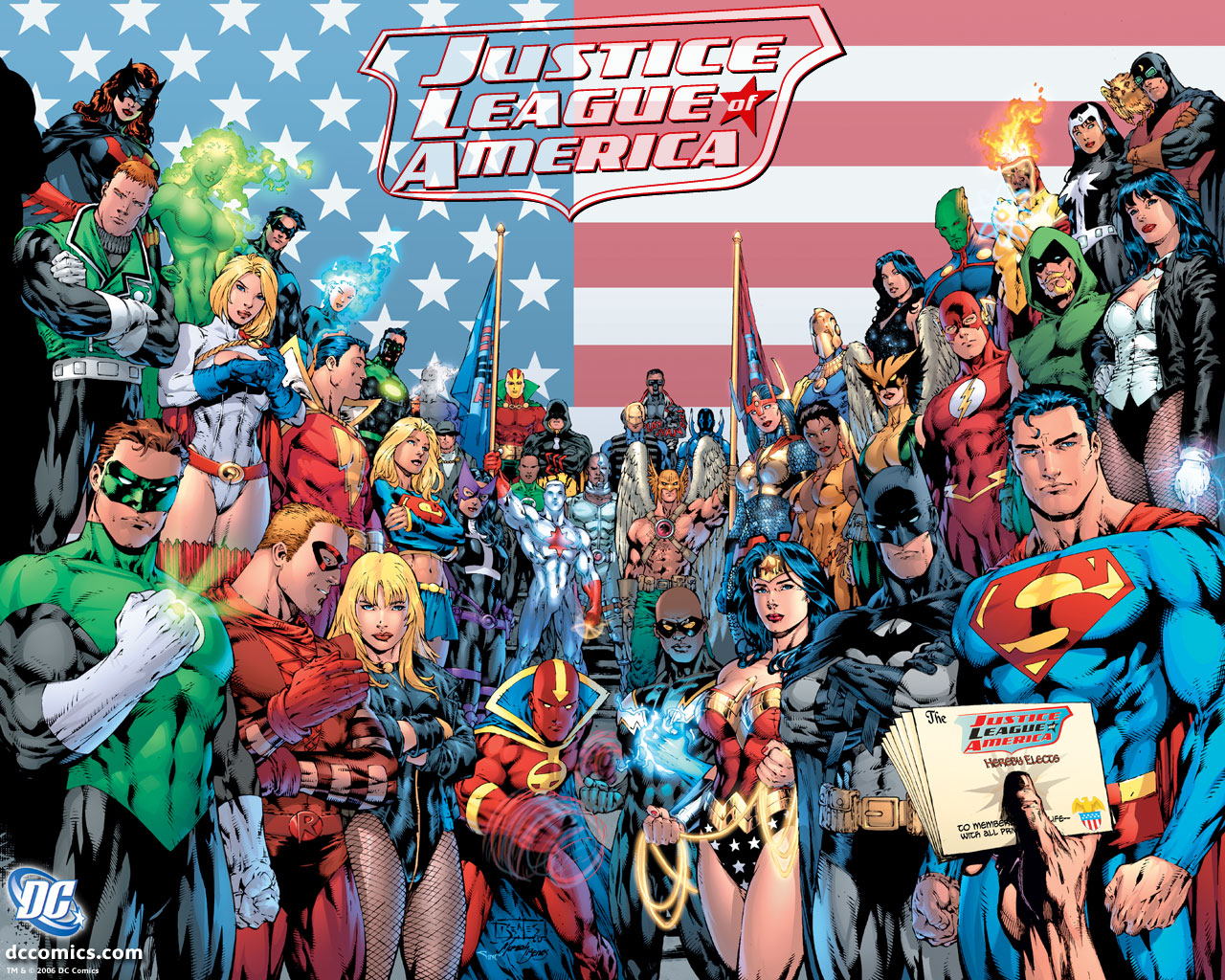 A couple quick DC Comics things to talk about today.  The boys and gals over at Ain’t It Cool News were reporting that the Batman V Superman flick would be split up in to two movies.  One would have opened on Batman V Superman’s original date of October 23rd 2015 called Enter The Knight, and the second one would have come out on the new date of March 26th 2016 with the title Dawn of Justice.

Superman himself Henry Cavill shot this rumor down over at Variety, but still it is an interesting idea.  My problem with this movie is that they are trying to do to much with one film, kind of the opposite problem the Hobbit movies had.  With two movies it would have given the stories more of a chance to breath instead of just being thrown together.  Plus October is a month that they could have had pretty much to themselves.  Still, there was too much going against this story for it to be true because with movies this big there are a lot of moving parts with distribution, advertising and toy sales, so to all of the sudden announce a new movie for October would be crazy.  You move a movie back, not five months forward.

Next up a little TV news.  According to Entertainment Weekly the CW is thinking of adding another comic book show to its lineup, and the hero that makes the most sense is Brandon Routh’s Atom.  Sure they could pick someone else, but Routh is a great actor with real screen presence, so it is hard to imagine some other hero getting the nod.  They could be still trying to startup Hourman, but since I haven’t heard anything about him recently, I am guessing he will not be showing up anytime soon.  The other hero they might try is Firestorm recently seen on The Flash, but I don’t think they have invested enough time in him to get audiences to care about him.  Yet.

Lastly according to IGN, it looks like Supergirl has a shot of being seen on The Flash or Arrow, or conversely them showing up on her show.  Greg Berlanti seems to think it is possible, but he wants to do what is right for Supergirl first.  Still at least there is a possibility.  If the crossover does happen I can’t wait to see what Earth ending apocalypse the joint forces of Arrow, The Flash, The Atom, Firestorm and Supergirl would have to face.