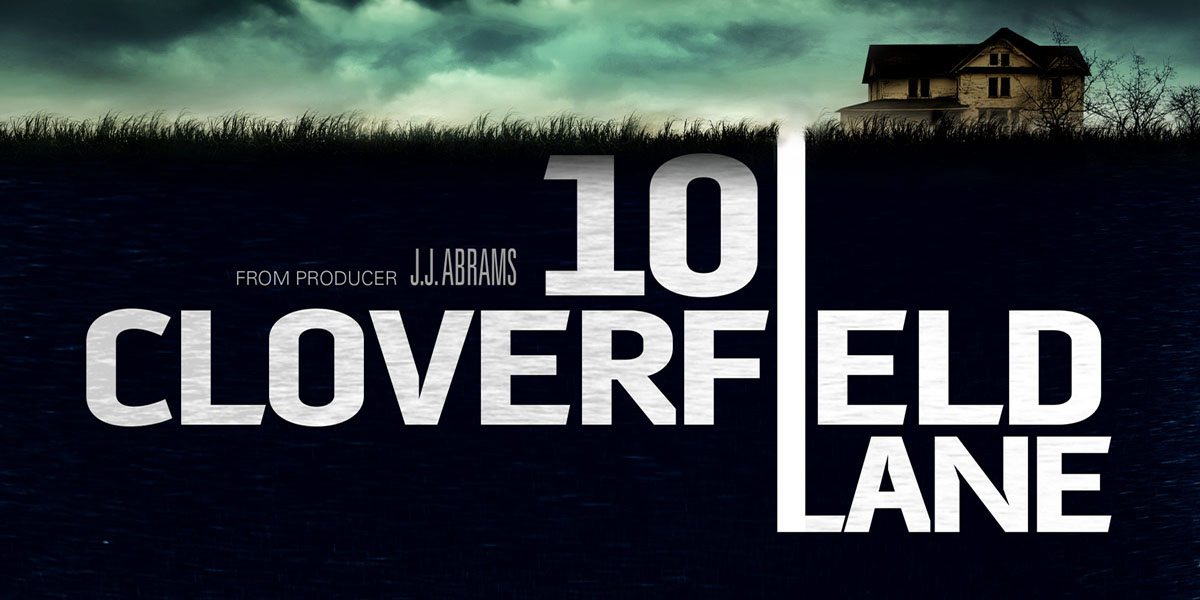 The Cloverfield franchise is shaping up to be a strange one.  First a found footage kaiju monster movie in 2008, and then a bunker/abduction film with 10 Cloverfield Lane in 2016.  The third film, that they are doing their best not to talk about, is coming out this October which is supposed to be different still.  I am guessing with its October release date it will delve more in to the horror genre.  What do the films have in common thus far?  They are very good.  Though specifically today I am reviewing 10 Cloverfield Lane.

The plot is minimal.  Michelle (Mary Elizabeth Winstead) gets in a car accident and then wakes up in a bunker chained to a wall being told the world has ended.  Her captor/savior, Howard (John Goodman), is kind of creepy, so she is having a hard time trusting him.  They are not in there alone.  A local to the area, Emmett (John Gallagher Jr.), forced his way in to the bunker seemingly confirming Howards story.

10 Cloverfield Lane’s stripped down nature really serves it well.  There are only three main actors, and the plot only has one major question: Can you trust someone who kidnapped you?  But the tension these three people achieve while exploring that question is fantastic.  Had they added anything else to the mix it probably would have been worse.  This is not the type of movie that needs an A, B, and C plot.

Of course it helps when you have John Goodman as your morally questionable survivalist.  The man is an acting tour de force.  Winstead pulls off the cagey and smart Michelle quite well.  She knows something is not as it seems and she will figure it out.  Meanwhile Gallagher’s Emmett is just around to provide some laughs so the whole flick doesn’t get too overwhelming and melodramatic.

If you are getting a little tired of bombastic blockbusters and need something a little smaller, 10 Cloverfield Lane might be just the sort of film you need.  Don’t worry, knowledge of the first Cloverfield movie is not required since they are barely related.  They are more like third cousins to each other instead of siblings.  Though you should still see Cloverfleid, but only because it is a good movie.  I look forward to Cloverfield Whatever this October.