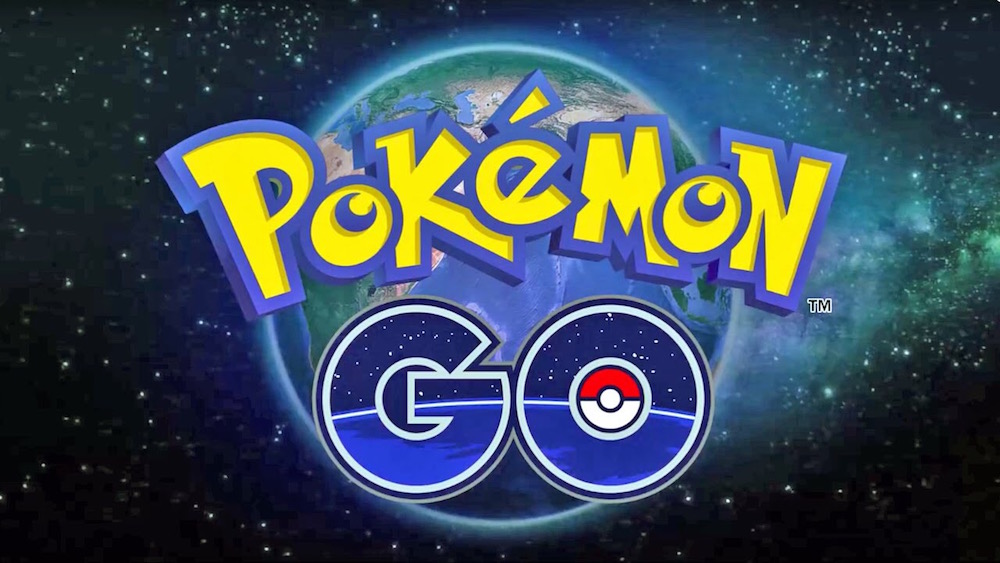 The original Pokémon games were all about finding cool Pokémon, leveling them up, naming them, and building attachments.  They grew as you became a better trainer.  People always had their favorites.  Pokémon that they had since the beginning that were now unstoppable.  Not so with Pokémon Go.  Pokémon Go is a meat grinder.  You find your first low level Pokémon to help you level up you, but later you find new better Pokémon, so you send off you old ones to the Professor for candy.  I am not sure how the Professor makes candy out of our old Pokémon, but it is probably best if we don’t think about it.  Poor, poor Pokémon.

The game show the a bright future for AR (augmented reality) gaming.  I am not sure how long Pokémon Go is going to last.  There is not a lot of game in it, and I am seeing a lot of people having trouble trying to stay motivated once they reach level 20.  When the game becomes less about hunting Pokémon and more about hatching 10K eggs and taking down gyms to pay for incubators to hatch said eggs, but even if Pokémon Go fades away it has shown how cool AR can be.

VR (virtual reality) is good at showing a whole new universe, but there is something special about overlaying a different universe over our own to tweak it a little.  To see fifty real people standing in front of a coffee shop all trying to catch a rare Venusaur that they can all see through their phones.  I can only imagine as things like Google Glass and Microsoft HoloLens progress that AR games will only get better.  Who knows in the future we all might have so much AR tech that the difference between what is digital and what is real might be trivial.