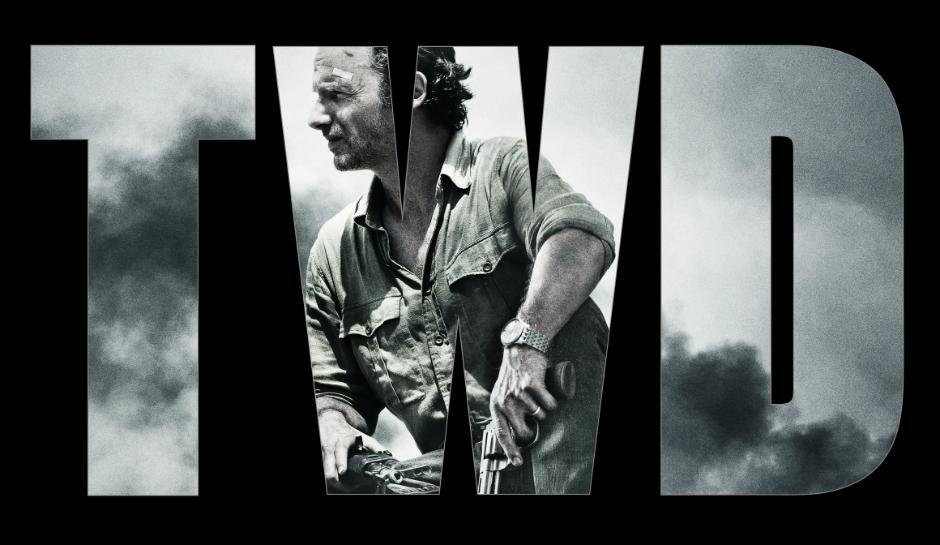 Okay we need to talk about The Walking Dead season six finale “The Last Day On Earth”!  Obviously this rant will contain spoilers so you have been warned.  Well except for the fact I can’t really spoil anything because nothing really happened.  I don’t know what the writers were thinking with this episode.  They managed to create an episode that not only didn’t deliver on its promises, but that also now has the worst cliff hanger of all time.

They have been asking for all of the second half of season 6 “Who will survive?” only to not tell us.  Sure the introduction of Negan was good, and he is just as charismatic and terrifying as we have been told, but we were also promised he would kill someone, and while he technically did, they just didn’t show us.  So they used 90 minutes to not deliver on the one question that they have been asking for months.  Of course now they get to ask ‘Who was it?”, but that is garbage, it is just being mean to their fans.

The show already had a natural and interesting cliff hanger, “How will the group survive this?”, but I guess that wasn’t enough, so they decided it was okay to amp it up for no reason.  I could see if this show was doing poorly how an action like this would make sense, but this is the most popular show on the planet, so there was no need to not deliver on their own marketing.

The Walking Dead has been getting lazy with their writing for a while now, and this finale might be the tipping point in The Walking Dead’s popularity.  I have not heard this much backlash about an episode of TV in a long time, and I think the producers of The Walking Dead are going to regret filming “The Last Day On Earth”.

One Reply to “The Walking Dead Season Six Finale Was Bull Crap!”