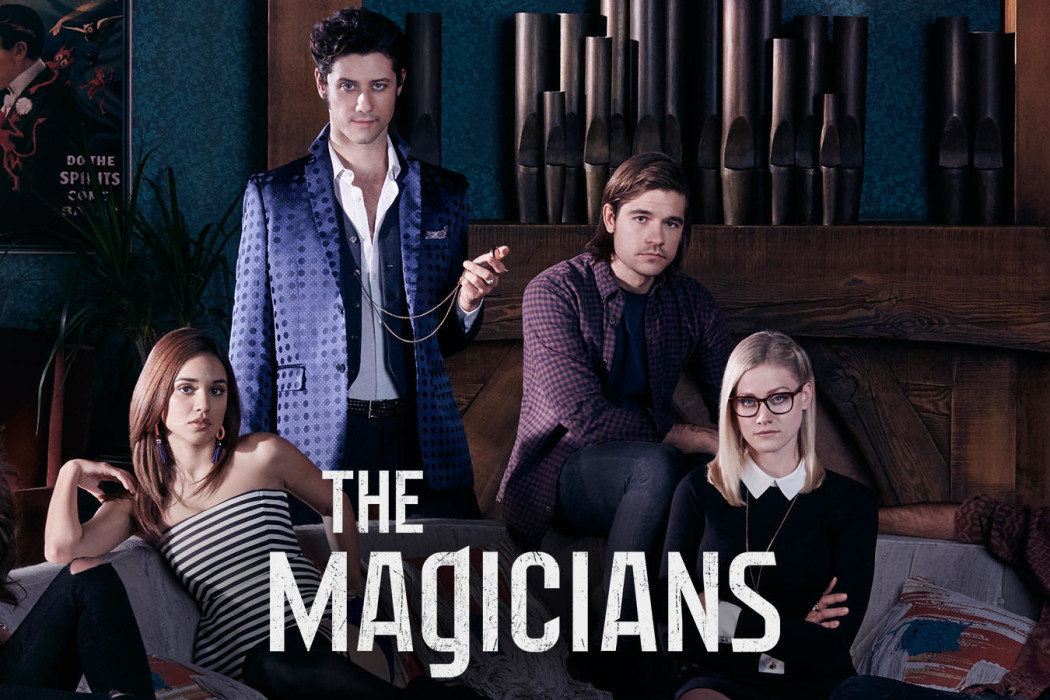 It has been a long time since a TV show has given me nightmares, but the season finale of The Magicians did just that.  There has not been a show like The Magicians that has managed to go between being so light and airy and so grim and dark so effortlessly.  It keeps you laughing until it horrifies you.  Had you told me that The Magicians was a horror series after the fist couple of episodes I wouldn’t have believed you, but that is exactly what it is: Horror pretending to be Harry Potter, and just so we are clear, I like it.

Unlike The Walking Dead, who’s cliffhanger felt like a dirty trick, The Magicians’ cliffhanger felt earned.  They promised a showdown with The Beast, and they delivered one.  The fact it did not go how just about anyone planed or surmised is credit to the writers.  I can’t wait for next year to find out how they get themselves out of the mess they are in.

The SyFy Channel has really managed to turn their programming around.  Between The Magicians and The Expanse, they are delivering real quality original programming.  Not to mention thanks to shows like Killjoys and Dark Matter SyFy is finally living up to its name.  I went from watching nothing on the SyFy Channel a year ago to having three must watch shows on that station.  That is quite the feat.  I hope they can keep it up!