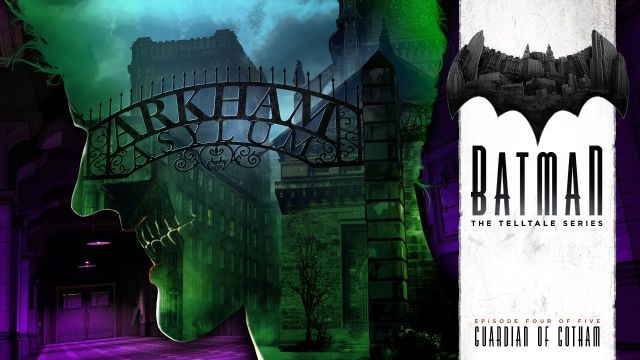 It seems like all Telltale series have to have the ‘setup’ episode.  All they do is serve to set up events so the ending can knock them down, and Batman: The Telltale Series Episode 4 is that episode.  That is not to say there is nothing good in episode 4, there is, and I am very excited to see where all this setup leads, but it seems like it could have all been handled with a cutscene.

Though I will say their version of The Joker is very interesting, and the choices that you have to make in this episode are much less clear.  Which was proved at the end when I got to compare my decisions to everyone else’s because they were all pretty much 50/50.  Other than that though, Batman was spinning his wheels and ignoring pretty obvious clues and character motivations.